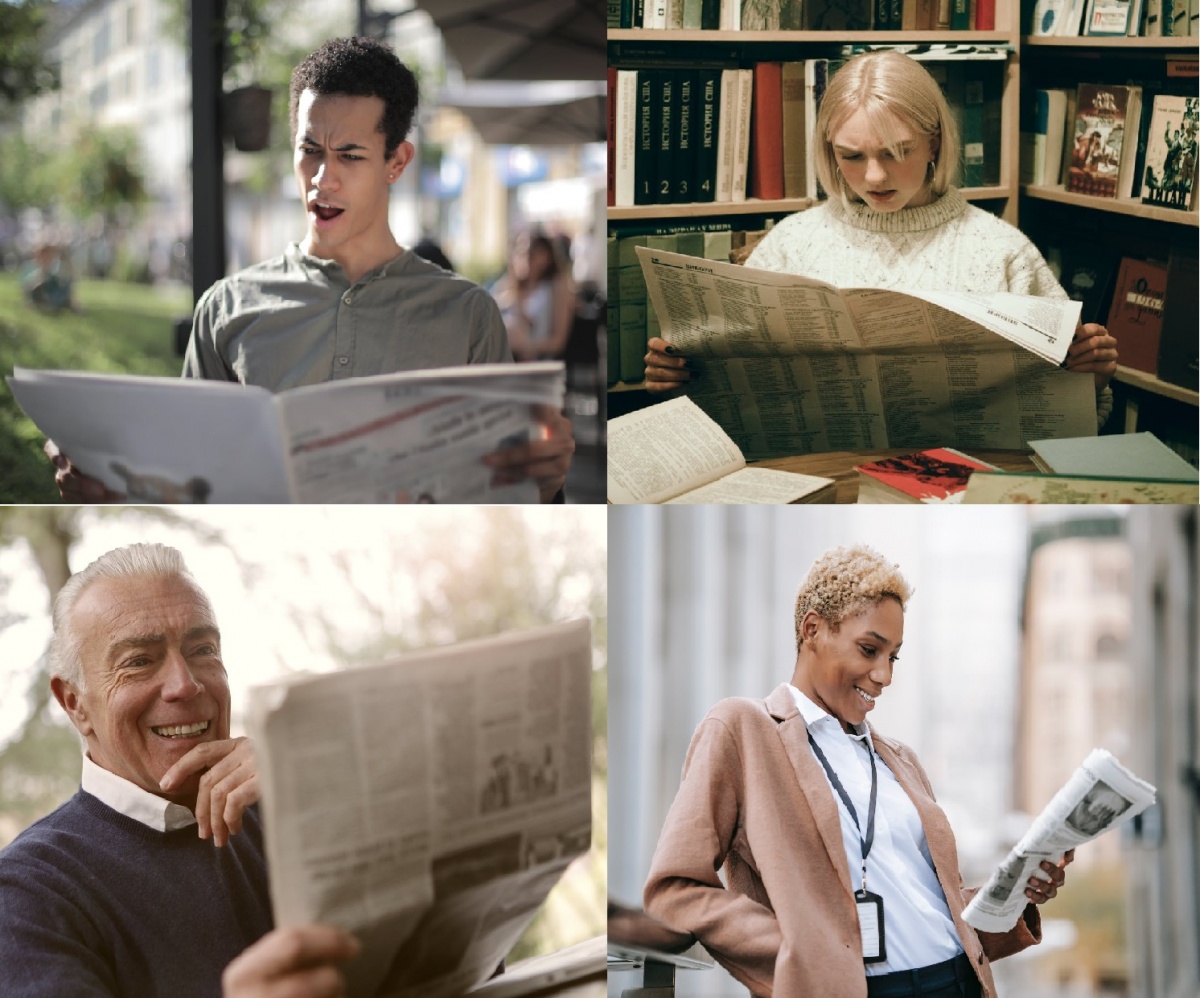 Introducing the AGOinsider’s newest correspondent, our darling Aunt Easel. Whether she’s responding to the irate or the inconceivable, Aunt Easel writes with equal parts grace, humour and art history to remind you that even in the most uncertain moments, chances are there's artwork that can help.

Have a question? Need some artistic comfort? Send your questions to Aunt Easel at AskAuntEasel@ago.ca

It’s been four months now since my partner and I began arguing over what sofa to buy. It’s just embarrassing. At this point neither of us can even stand being in the living room together, it’s become so contentious. My taste is better, but his requirements are impossible. And in the meantime, we have nowhere to sit.  Can you pick one for us?

Yours, Standing room only

You have my sympathy. ”Ornament is crime,” is a phrase widely misattributed to Adolf Loos, but a sentiment I certainly endorse. Have you considered purchasing two wing chairs instead? But in all seriousness, I want to refer you to the work of great Canadian artist Gordon Rayner . Heavily influenced by American avant-garde artists Jasper Johns and Robert Rauschenberg, he was a big believer in the accidental, in the process of discovery and improvisation. For Rayner, it was the materials themselves, in all their idiosyncratic glory, that dictated his creative approach. Homage to the French Revolution (1963) is Rayner at his most inventive. See how he turns the familiar – the underside of a kitchen table – into a terrible instrument of revolution: the guillotine. The lesson here is that a little spontaneity and imagination can reveal the meaning in the most quotidian of objects. Think throw pillows! Think lighting! Think hairless cats! Chances are your initial opinions of any sofa will, in time, be replaced by other memories anyways. In short – be bold, be imaginative and like the guillotine, act swiftly. 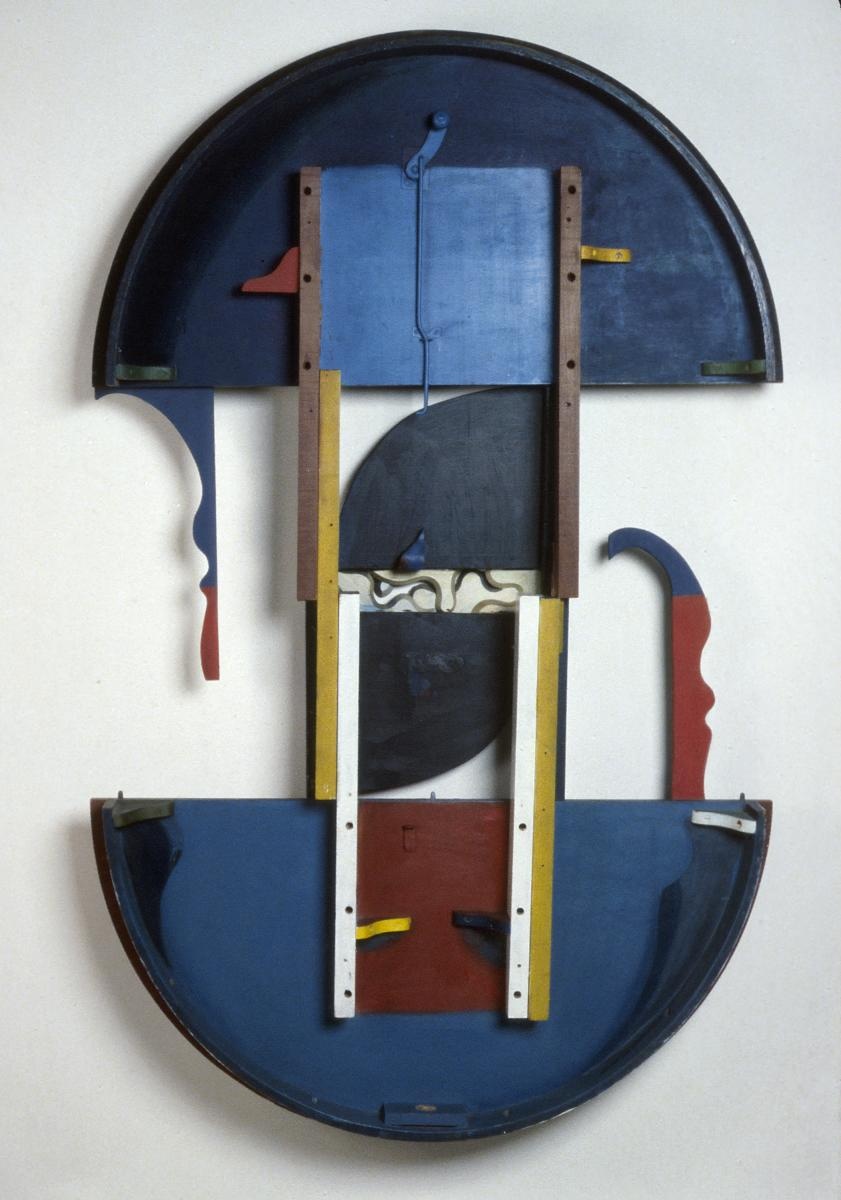 What do you do with people who just won’t accept gifts? Our beloved relation is now 94, and is incredibly generous, sending us presents and mementos all the time. And yet, every time we send her anything – no matter how thoughtful or small -– she sends it back. Her tone is always gracious, but I’m fed up. What do you give a person who refuses to accept gifts?

An interesting conundrum. Without having met this real life ascetic, I can only assume that she sees herself as not needing anything. Your choice then is simple – either accept her decision and stop sending things, or scale up, and send only things so cumbersome or lofty they cannot be returned.

Nicolas Poussin (1594–1665), the great French baroque painter, captures just such a moment in exquisite detail in Venus, Mother of Aeneas, presenting him with Arms forged by Vulcan, c. 1636–37. Depicting a scene from Virgil’s Latin epic, The Aeneid, the painting reminds us that big gifts get big results. So determined is Venus that her son Aeneas should conquer Turnus and become the founder of Rome, that she seduces Vulcan, the blacksmith of the Gods, in exchange for weapons. And no ordinary ones at that – the shield, Virgil tells us, is prescient, decorated with scenes of the glory of the Roman empire that are yet to come. The look on Aeneas's face at the sight of this divine gift is a reminder that to please some people, you gotta think otherworldly. 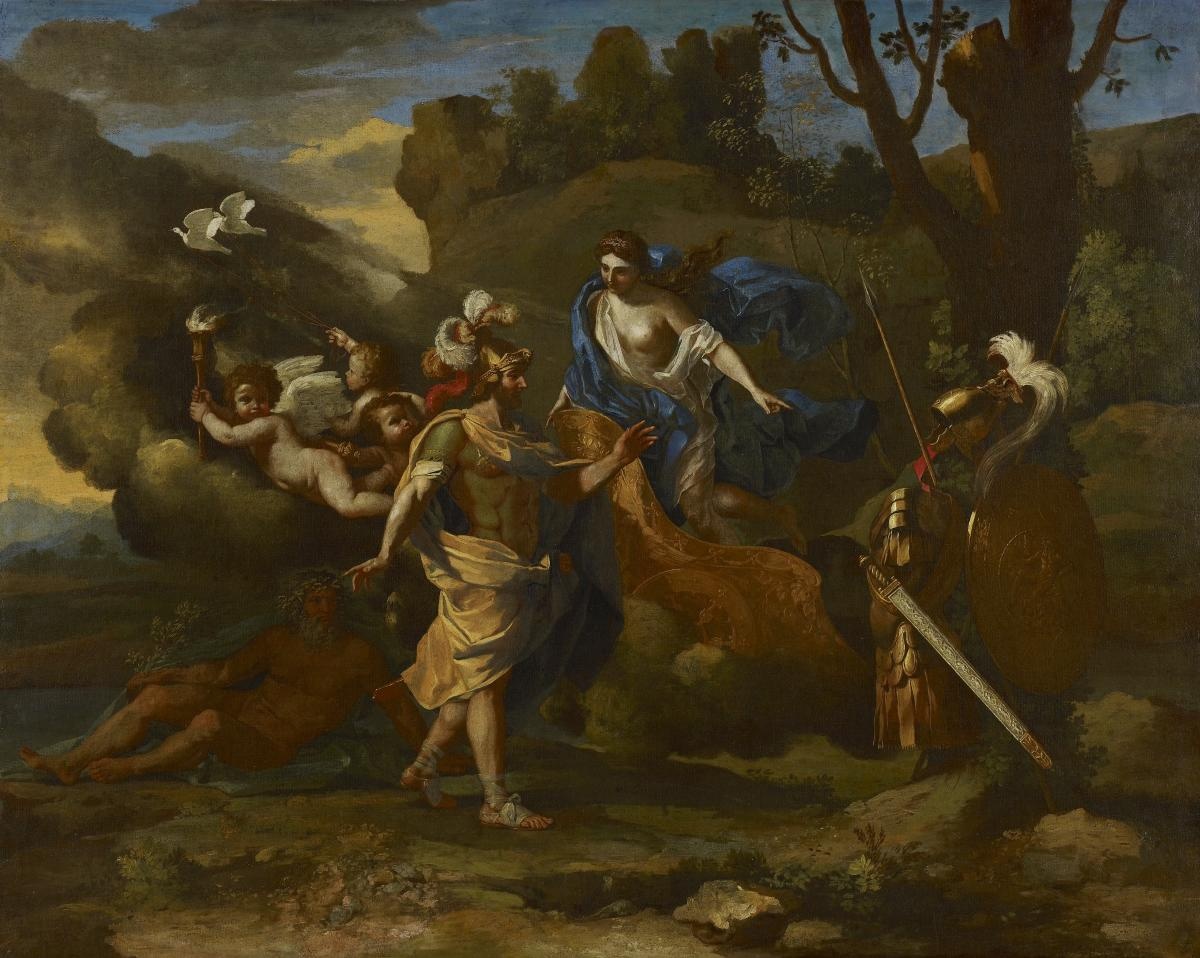 For AGO news, collection highlights and stories about artists, conservation science and much much more, subscribe today and become an AGOinsider.