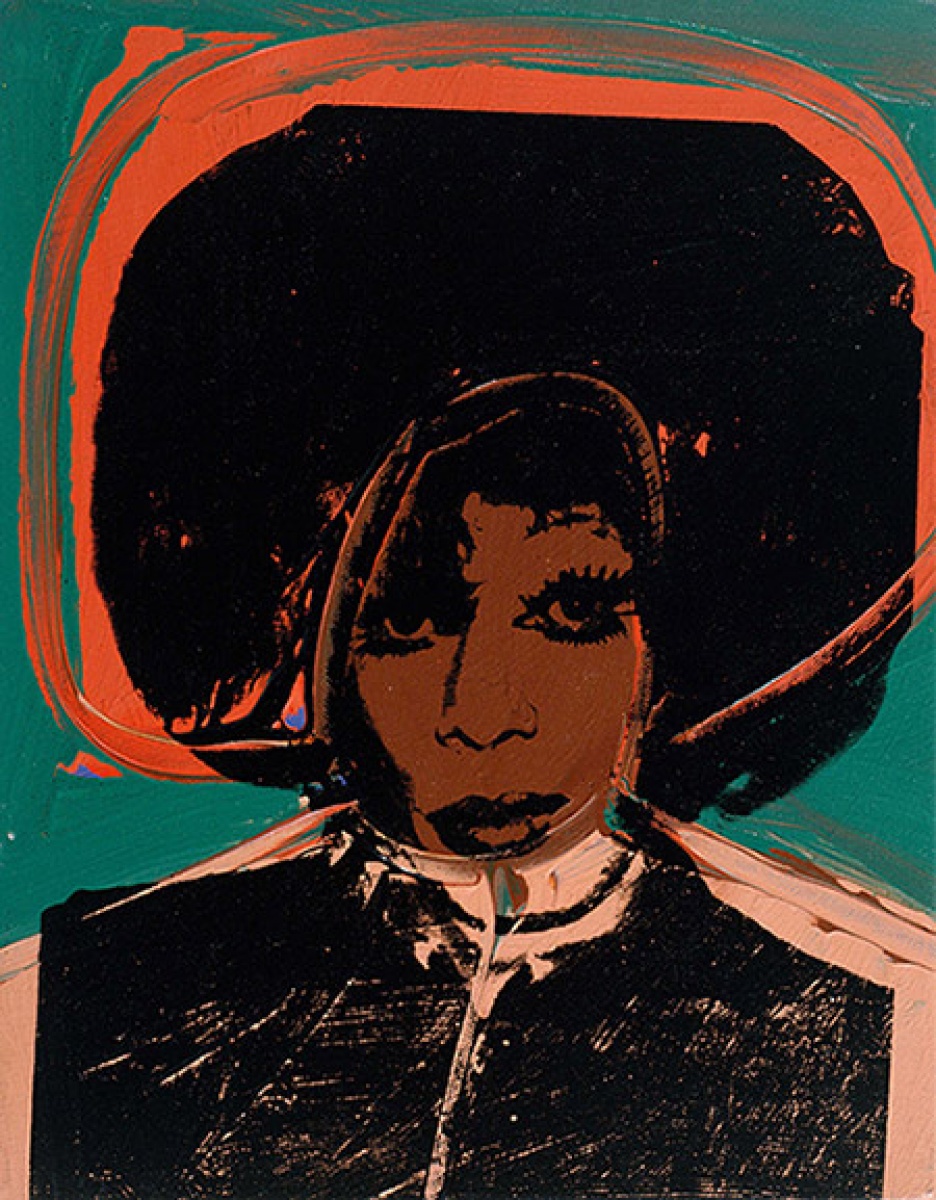 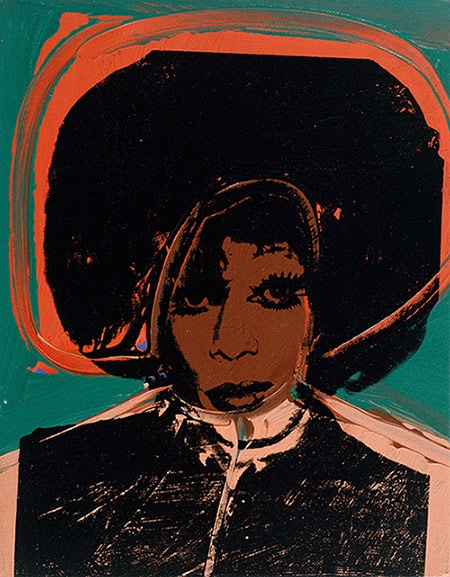 A major exhibition of works by Andy Warhol is coming in March 2021! Continuing the AGO’s streak of must-see shows, this blockbuster retrospective considers the personal, social and political backdrop that influenced Warhol’s groundbreaking art.

A 20th-century icon who was also at the centre of Pop Art, Andy Warhol was born Andrew Warhola in Pittsburgh, PA, in 1928. A shy gay man from a working-class family of immigrants, Warhol through his art held a mirror up to American society. Synthesizing consumer culture and counterculture, art history and his own Catholicism, his vast body of work, which includes film, publishing and performance, both registered and commented on the intense cultural transformations that occurred across the globe during the second half of the twentieth century.

Organized by Tate Modern, London, in collaboration with the AGO and Dallas Museum of Art, the exhibition Andy Warhol spans four decades of artmaking, including early drawings, iconic images of Marilyn Monroe, experimental films, an installation of his floating Silver Clouds (1966) and the large-scale canvas Christ $9.98 (positive) (1986) from Munich’s Museum Brandhorst.

The AGO’s installation of Andy Warhol will be overseen by Kenneth Brummel, Associate Curator of Modern Art. “Warhol came into the art world an outsider,” says Brummel. “And while his Pop works of the 1960s are the most famous, Warhol’s engagement with issues of identity, belief and desire in the 50s, 70s and 80s is as relevant and contemporary now as it was in the late twentieth century.” 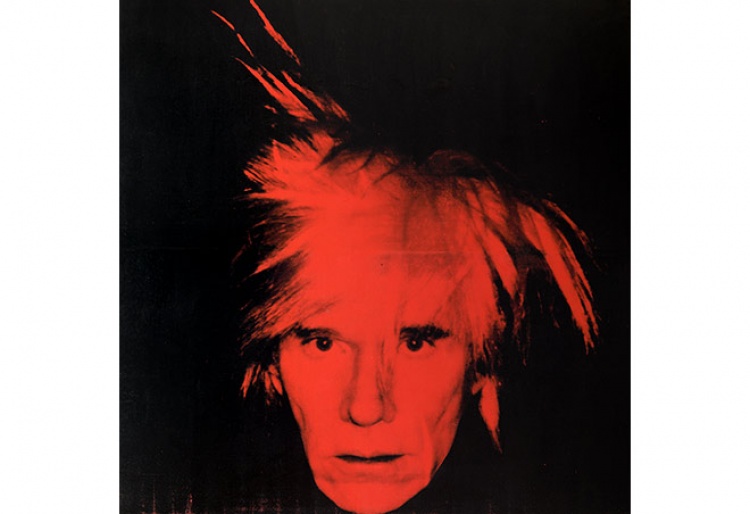 Featuring loans from museums and private collections across Europe and North America, as well as works from the AGO Collection, the exhibition opens with a selection of early male nudes from the 1950s. Warhol’s sexuality is an important theme in the exhibition. His 1963 film Sleep stars his lover, the poet John Giorno, and his 1975 series of paintings Ladies and Gentlemen presents striking portraits of members of New York City’s transgender community.

Key works from Warhol’s Pop period include Marilyn Diptych (1962; Tate, London), 100 Campbell’s Soup Cans (1962; Museum für Moderne Kunst, Frankfurt) and the AGO’s own Elvis I and II (1963/4). Increasingly drawn to counterculture, Warhol also blurred the boundaries between the arts throughout his career, experimenting with multimedia, music, live performance and publishing. Combining film projections, strobe lighting, audience participation and the sounds of experimental rock group The Velvet Underground, Warhol’s psychedelic multimedia environment Exploding Plastic Inevitable (1966) will be restaged in the exhibition, as will an installation of his floating metallic pillows entitled Silver Clouds.

Andy Warhol is organized by Tate Modern, London, in collaboration with the Art Gallery of Ontario, Toronto, and Dallas Museum of Art.  The exhibition is curated by Gregor Muir, Director of Collection, International Art, with Fiontán Moran, Assistant Curator, Tate Modern, London. At the Art Gallery of Ontario Andy Warhol will be curated by Kenneth Brummel, Associate Curator, Modern Art.

More information about the exhibition will be released at a later date, so stay tuned! And did we mention that all special exhibitions are included in the AGO Annual Pass? It’s $35, and free for visitors 25 and under.