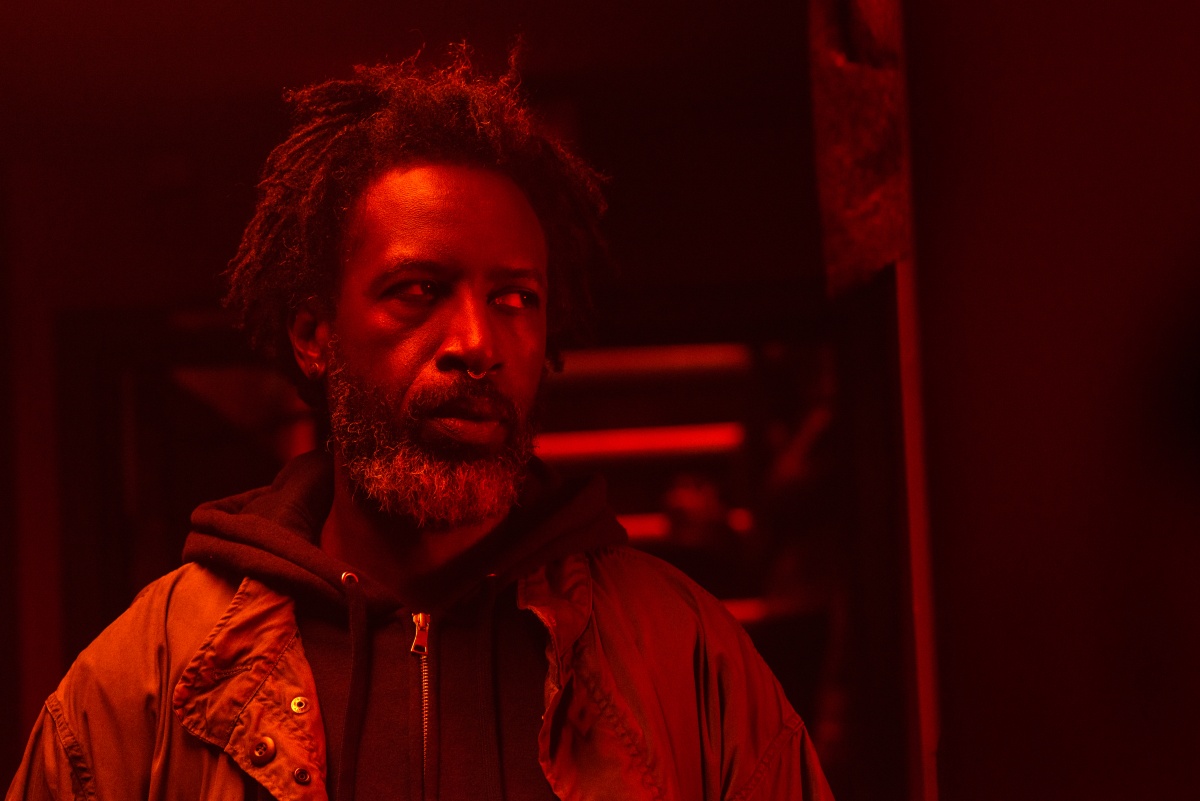 The powerful diversity of filmmaker Charles Officer’s catalogue cannot be understated. On the heels of his last two intimate documentaries – one exploring the history of a children’s book, the other highlighting an often overlooked Toronto community – Officer is making a bold foray into crime-noir with his most recent contribution, Akilla’s Escape.

Starring poet, musician and actor Saul Williams and Donisha Prendergrast (the granddaughter of reggae icon Bob Marley), Akilla’s Escape centres the complex aftermath of an armed robbery gone bad. Through the eyes of protagonist Akilla, the film addresses the historical criminalization of Black boys and the cycle of violence they are subjected to. For Officer – a long-time admirer of crime-noir – this project is far from new. He originally conceived the idea back in 2010, asking himself, “Where are the Black artists portraying complex, mysterious and methodical characters in this genre? I attempted to answer that with Akilla’s Escape.”

We recently connected with Officer to chat about the film, the themes it addresses, and his feelings about releasing it in our current social/political climate.

AGOinsider: Your last two films were more intimate documentaries. Can you talk about your choice to explore crime-noir with Akilla’s Escape? What is your history with the genre?

Officer: I am a big fan of crime-noir cinema, from Touch of Evil by Orson Welles to Jean-Pierre Melville’s Le Samurai. When executed well, it is the moral conflict central to the character's journey that resonates with me. Since I began making films I have wanted to offer my take on the genre in response to a recurring question. I asked myself often, where are the Black artists portraying complex, mysterious and methodical characters in this genre? I attempted to answer that with Akilla’s Escape.

AGOinsider: Can you talk about directing Saul Williams in his captivating portrayal of Akilla? What specifically led you to cast him in the role?

Officer: Saul Williams is a rare and majestic artist that I have admired for some time. He is an accomplished writer, musician and an incredible actor that I wanted to see more on-screen. We have been friends for many years and I was curious what he would do with Akilla Brown, what his interpretation would be and how he would embody the character. I wanted to present Saul with a role that might surprise him, even challenge him. I believed Saul would naturally bring his intelligence, social, political and street acuity to the role. I also wanted Saul to contribute to the soundtrack which worked out beautifully. That’s what excites me about working with Saul, a complete artist and I’m looking forward to the next opportunity to collaborate again.

AGOinsider: Akilla’s Escape addresses the cycle of historical violence and criminalization faced by Black boys. Since you began writing the film in 2010, the social and political climate surrounding Black lives has shifted drastically. What are your thoughts about now releasing it in this moment of heightened awareness?

Officer: The themes in Akilla’s Escape have been a long gestation. Birthed from witnessing the criminalization of Black boys and understanding the historical and political origins of violence and trauma. This is what set me on a path to realize the film back in 2010. Releasing the film in 2021 has a bitter, sweet taste to it. The difficult part is exposing trauma means we relive that trauma. Now that systemic anti-Black racism is on the tip of tongues and efforts are finally being made to acknowledge a factor of living for Black peoples for generations. The repetition of imagery that depicts violence against Black bodies does take a physical and mental toll on us. As a Black creator committed to telling stories from a cultural specific point of view, I am aware of that toll and who I'm making this work for. I wanted to realize a story about sacrifice and the preservation of youth that circumvents the sensational. In this critical time of racial reckoning and heightened awareness, I hope those who take in Akilla’s Escape bring that sensibility to their viewing experience.

AGOinsider: All of your films are so distinctly different from each other. What surprises do you have in store for your next project? (If you’re able to share, of course.)

Officer: With my producing partner Jake Yanowski at Canesugar Filmworks, we consistently have projects in the works such as Blackface, a feature documentary about minstrel in the media. We are also working on an impressionistic drama titled Africville that tells the story about the disappearance of a small Black community in Nova Scotia in 1965. I am currently in production on a dramatic series called The Porter that follows four ambitious souls in 1921 Montreal and their journey that ignites the first Black labour union in Canada.

Akilla’s Escape is out now and available for viewing on Apple, Google Play or your local cable provider’s On Demand channel.