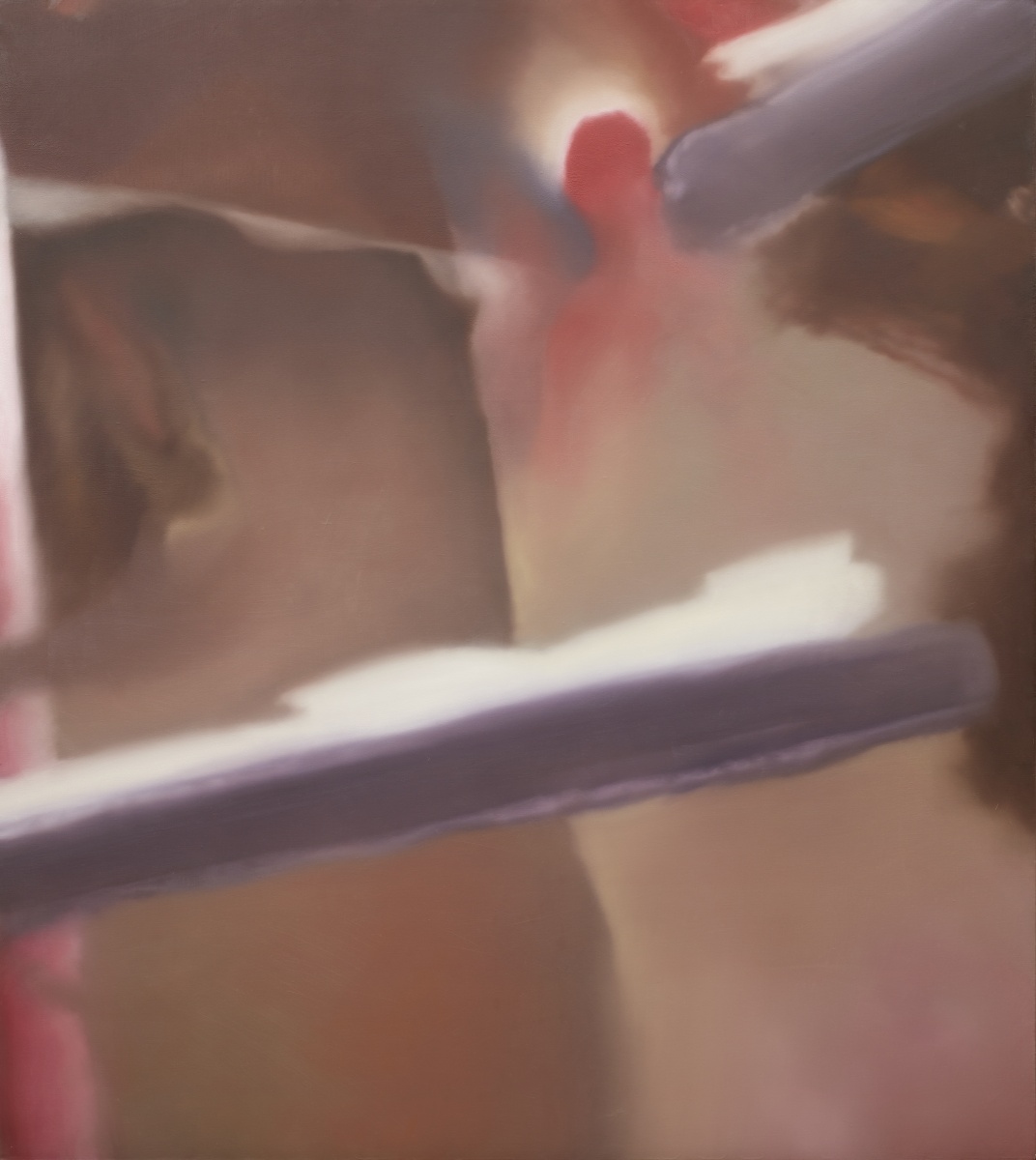 Put your contemporary art knowledge to the test with our latest art quiz. Answers can be found at the bottom of the page.

1. This 2012 documentary is an intimate career overview of this noted artist, leading up to a major retrospective exhibition of their work at a recognized art museum in 2010. What is their name and the highly publicized piece that shares the same title as the exhibition?

2. In the early 1990s, this work was unveiled at the National Gallery of Canada and met with criticism. It consists of 50 to 60 pounds of raw steak flanks stitched together in the shape of a dress. In the years since, it has become referred to as simply “The Meat Dress”. Who is the Czech-Canadian artist behind this work and what is its true title?

A. Jana Sterbak, Vanitas: Flesh Dress for an Albino Anorectic

B. Stefani Germanotta, Meat Dress and a Blue Wig

3. Which artist was commissioned by fashion house Comme des Garçons to create headpieces for its Homme Plus Fall 2021 Menswear collection? These headpieces look very similar to this artist’s most widely known sculptures.

4. The AGOinsider described this 2003 short film as “[serving] as a critique of colonialism” where the artist, Shelley Niro, “retells a violent history and delivers a powerful commentary on the relationship to [Indigenous] land and land rights”. This short film was also showcased at the 2003 Venice Biennale. What item of clothing is the focal point and its title?

5. Which noteworthy artist famously expressed the phrase “Art is the highest form of hope”?

6. Canadian multidisciplinary artist and former AGO X RBC Artist-in-Residence Sara Cwynar has a solo exhibition on view from January to August 2021. At which art museum is it being held?

A. Art Gallery of Hamilton

B. The Museum of Modern Art (MoMA)

7. From 2000 to 2007, Dr. Lowery Stokes Sims was the Director and President at the The Studio Museum in Harlem. Who is her successor and the current Director and Chief Curator?

8. “Haute Culture: _________ ________” is cited as the first retrospective exhibition devoted to the work of this collective. It was on view at the AGO in 2011 and the AGO acquired a recognizable work that can be seen in the Mira Godard & Reginald Bennett Gallery. What is the name of this collective?

9. Eunice Bélidor is the first Black curator at the Montreal Museum of Fine Arts—the first ever in the history of the institution. When was she appointed and what is the name of her curatorial department?

10. The AGOinsider described this 2018 work by Haegue Yang in the following way: “Made from stacked venetian blinds, rest on casters and are equipped with handles for movement; ______ ________ Vehicles manifest Yang’s engagement with the tenets of modernism, as well as her ongoing investigation into the modular structures of the American artist ______ ________.” Fill in the blanks with the name of the American conceptual artist in question.

11. Miss Chief Eagle Testickle is the gender-fluid alter ego of this interdisciplinary artist of Cree ancestry and can be seen in this 2008 acrylic on canvas painting acquired by the AGO. What is this artist’s name and the title of the painting?

B. Kent Monkman, The Academy

D. Luca Giordano, Battle of the Gods and the Giants

13. Shirin Neshat’s 1999 video and installation has been described as a “meditation on the gender politics of Islam.” What is the title of this work?