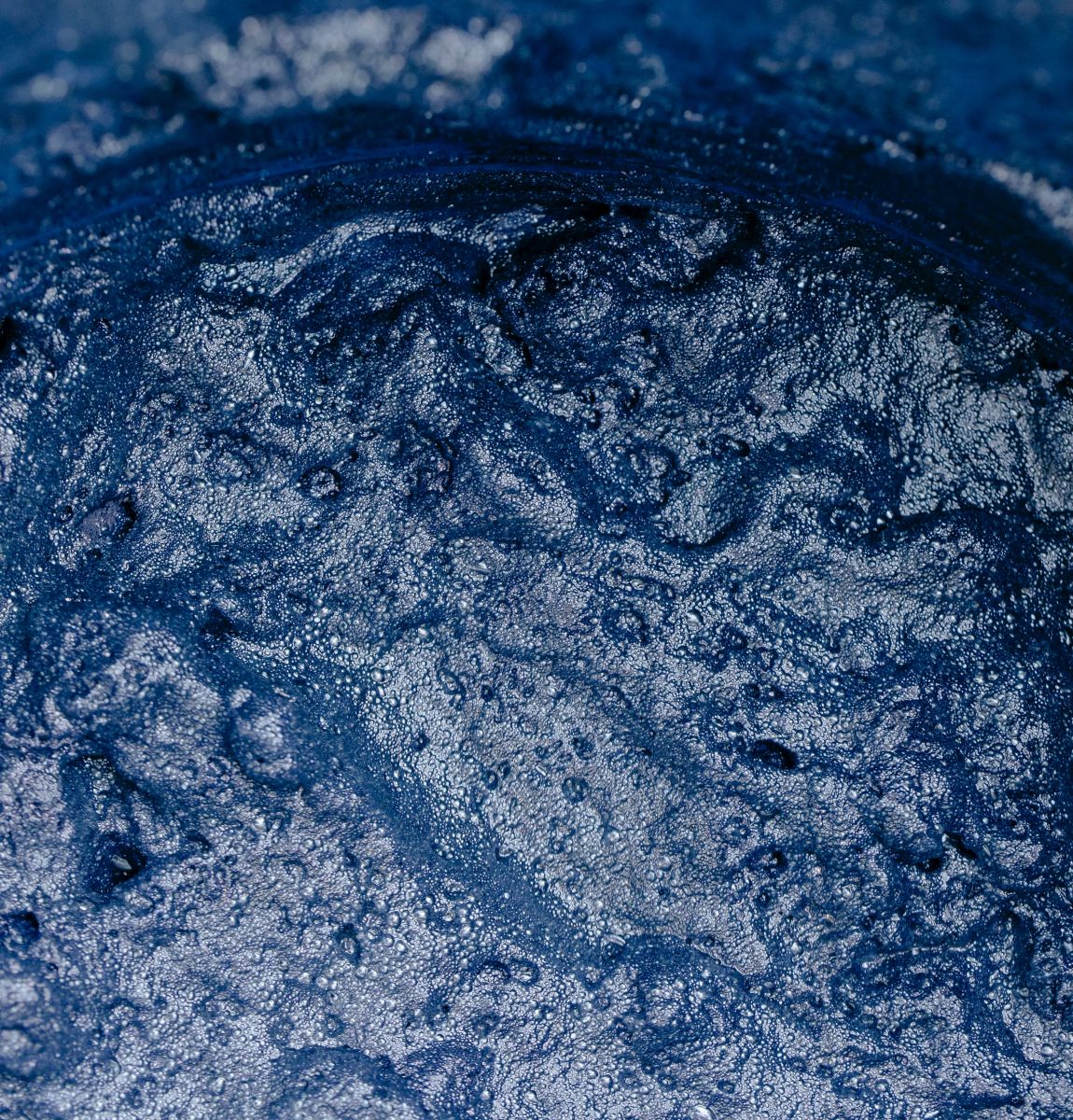 1. Sometimes called “true blue”, Ultramarine blue is a pigment made from what type of rock?

2. True or False: Indigo is neither blue nor violet, but a unique colour comprised of three parts blue and one part purple.

3. The colour Prussian Blue, or Berliner Blau, was discovered in 1703, when this ingredient was accidently mixed into potash and iron sulfate. Was it?

4. A founding member of the Painters Eleven group, this artist’s many blue compositions include Blue Reflections B.C. (1962), Blue Dimension (1967) and In Space, Blue Irises (1967).

5. Visitors to this open air museum can surround themselves in a glade of extremely rare blue Himalayan poppies, first imported to Canada in the 1930s.

6. The Wychwood Blue Jay (1930) is a linocut print created by which pioneering Toronto artist?