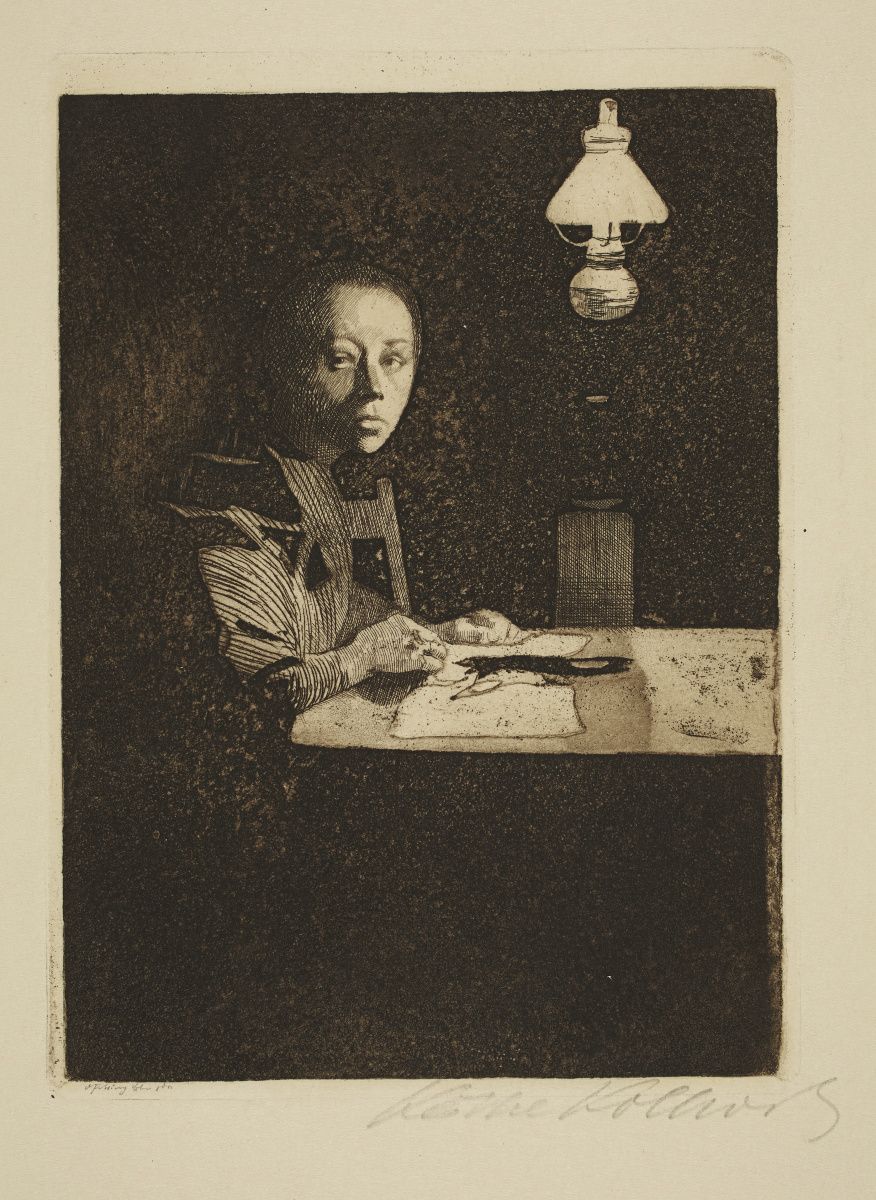 What better way to get into the minds of an artist than through their own words? Hot on the heels of Ai Weiwei’s memoir, 1000 Years of Joys and Sorrows: A Memoir, we turn our eyes to artists who have picked up pen and paper to document their own life stories. While much artwork is not autobiographical, artist memoirs offer a unique understanding of how artists think and feel and their world journeys. Think you know a lot about artists who write? Test your knowledge with this quiz.

Answers are at the bottom. Sign up to AGOinsider to learn more about arts and culture news from Toronto and beyond.

1. Born Käthe Schmidt in Königsberg in 1867, this German expressionist saw her diaries published in 1988, edited by her surviving son Hans.

2. What’s the name of Patti Smith’s 2010 memoir that documented her relationship with artist Robert Mapplethorpe?

3. True or False: Final Fire by photographer Michael Mitchell is a direct continuation of his first memoir, The Molly Fire.

4. In 2016, legendary singer and Studio 54 attendee Grace Jones penned a telling memoir. What was it titled?

A) I’ll Never Write My Memoirs

B) I’ll Write My Own Memoirs

C) Memoirs are not for me

5. Which Vancouver-based artist was inspired to create a series of text-based paintings based on the 2003 memoir, Jack Goldstein and the CalArts Mafia?

7. True or False: Andy Warhol’s autobiography, The Philosophy of Andy Warhol (From A to B & Back Again), included in the recent AGO exhibition, Andy Warhol, is largely ghostwritten.

8. Famed for this Life magazine photo-essays,this African American photographer describes his trusty Nikon camera as a “weapon against poverty and racism” in his 1966 memoir (the first of three).

10. Sometimes one volume is never enough. This famed illustrator published his memoirs in two volumes, the first, entitled Words and Pictures, in 2000, and the second, Beyond the Page, in 2013.

11. One of the world’s leading ceramic artists, Edmund de Waal, centred his memoir The White Road around his lifelong obsession with this material.