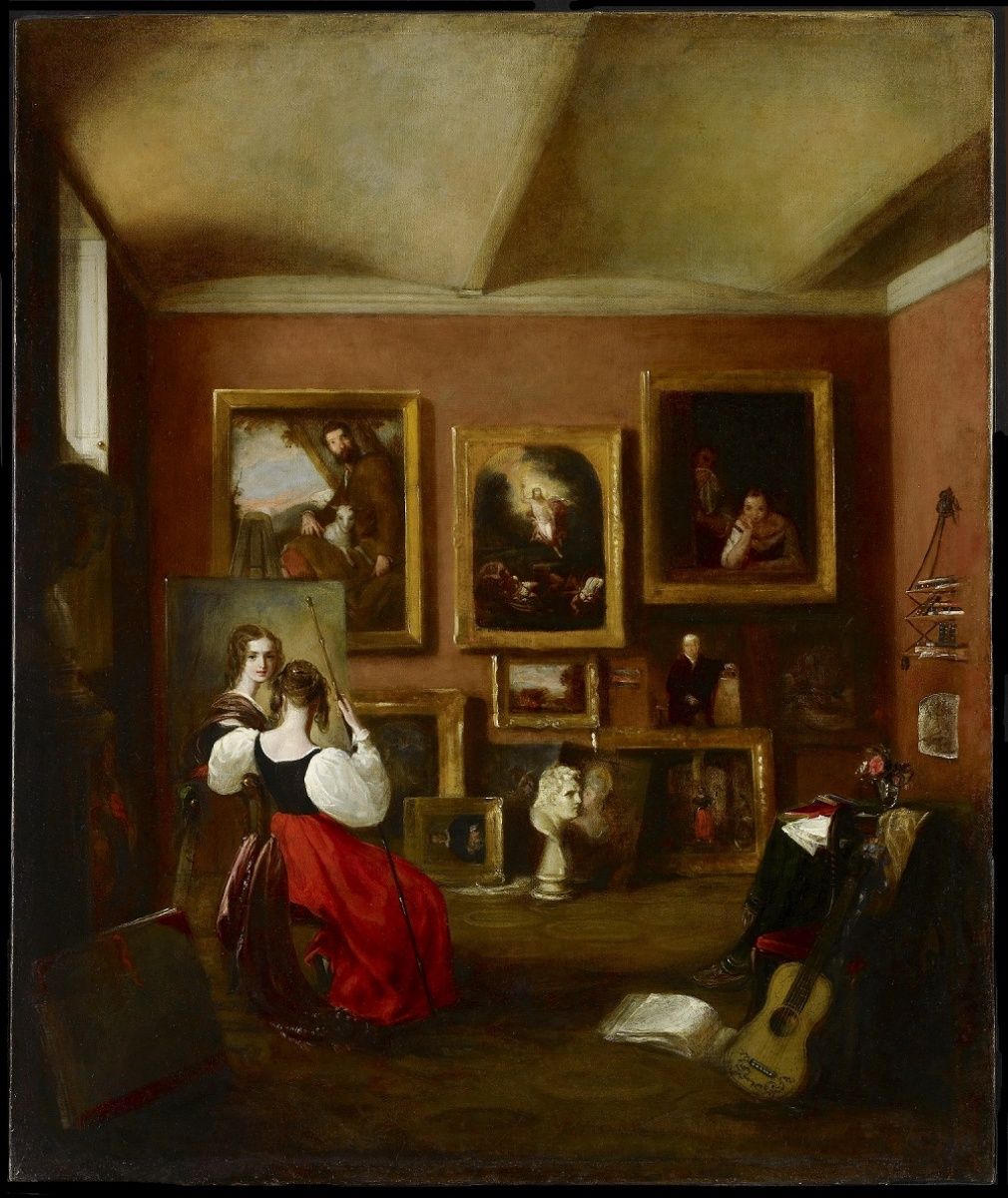 European Art is more than the Renaissance: in fact, it’s undergoing a Renaissance! Increasingly, museums like the AGO are collecting and seeking out artworks and artists that provide a broader view of history. Kick off the new year right and challenge yourself with our European Art quiz. Answers can be found at the bottom.

a. Christ Washing His Disciples’ Feet by Jacopo Tintoretto

b. Breaking the Pharoah's Crown by Claeissens Moses

c. The Expulsion of the Money Changers by Master of Kress Epiphany