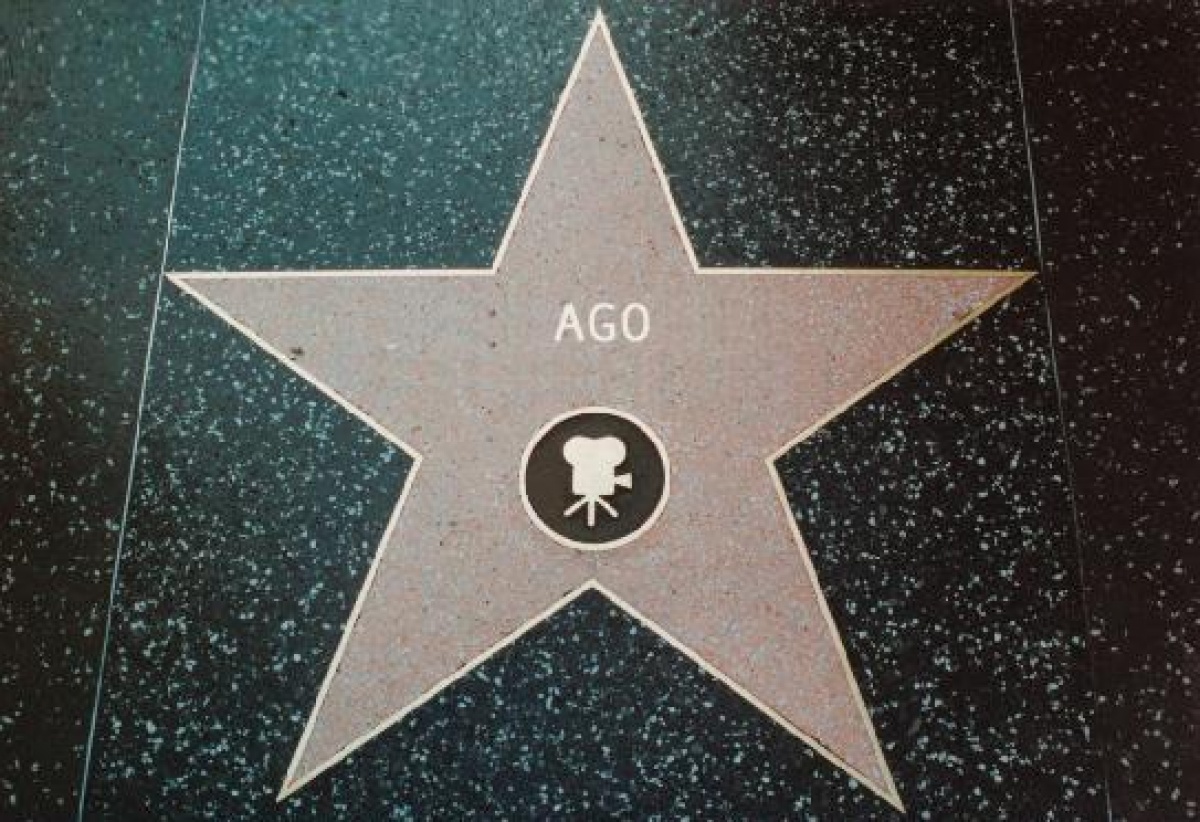 If there was an award category for Best Supporting Museum in a Major Motion Picture, the AGO would surely be a contender. From crime thrillers to romantic comedies and musicals, the Gallery’s range is truly remarkable. Even before it was transformed by renowned Canadian-born architect Frank Gehry into a towering landmark of Douglas fir and glass, the building has been flexing its acting chops – working overtime as a setting for mayhem and magic, impersonating other museums, and even being stood up by Al Pacino.

Join us as we revisit the Gallery in these famous, and less than famous, films.

Chock full of Canadian talent (Wendy Crewson, Joe Cobden, Scott Speedman), in this 2012 tearjerker with a happy ending, Ontario’s own Rachel McAdams struggles to rebuild her marriage to Channing Tatum after an accident leaves her with no memory of him. Posing as the Art Institute of Chicago, the AGO shines. But that Georges Seurat painting installed at the end of Richard Barry Fudger Memorial Gallery Fudger Gallery can’t fool us. Especially with Marchesa Casati looking on, oh so coy.

“Everyone knows hockey isn’t art”, sings the main character of this only-in-Canada musical, as he waltzes down Galleria Italia, grappling with existential questions and fake-looking Northwest Coast masks. Although we can’t sanction touching the art, the film’s director Michael McGowan makes the AGO, and Giuseppe Penone’s 2011 installation, The Hidden Life Within, sparkle.  Don’t miss Walter Gretzky in a star-making turn as himself.

Directed by David Cronenburg, this critically acclaimed science fiction flick stars Walker Court, draped head-to-toe in white, as the ominous corporate conclave where Geena Davis’s reporter and Jeff Goldblum’s eccentric but brilliant scientist first meet. Needless to say, it ends badly for everyone involved. Except, of course, the AGO.

A body in the AGO’s Conservation Department? Must be Baroque. Not quite. Goldie Hawn is very serious in this shadowy thriller, playing a museum conservator trying to simultaneously solve the riddle of her husband’s fake identity and prove the authenticity of an Egyptian jewel. For this role, our Conservation Department got some surface touch-ups – producers ordered it painted grey. When they finished, they had it painted white again – painting shut several doors in the process. A classic case of over-painting gone awry.

The AGO is both subject and character in this great film – it won five Genie Awards  –  about truth and art, written and directed by Atom Egoyan. Canadian actor Brent Carver plays a security guard who gets stabbed in what is now known as the J.S. McLean Centre for Indigenous & Canadian Art. While the AGO’s Arshile Gorky painting didn’t make the final cut, you can see it in our online Collection.

Is that really Al Pacino and Colin Farrell standing in the Atrium of the old AGO, contemplating lunch in the Member's Lounge? Wait. It can’t be. Sources inside the Gallery (thanks Warren !) know that Pacino never showed up. So instead, they filmed Colin Farrell running across Grange Park and into the Atrium, and then had it all recreated in an LA film studio for Pacino. Only in Hollywood does the AGO get its own body double!