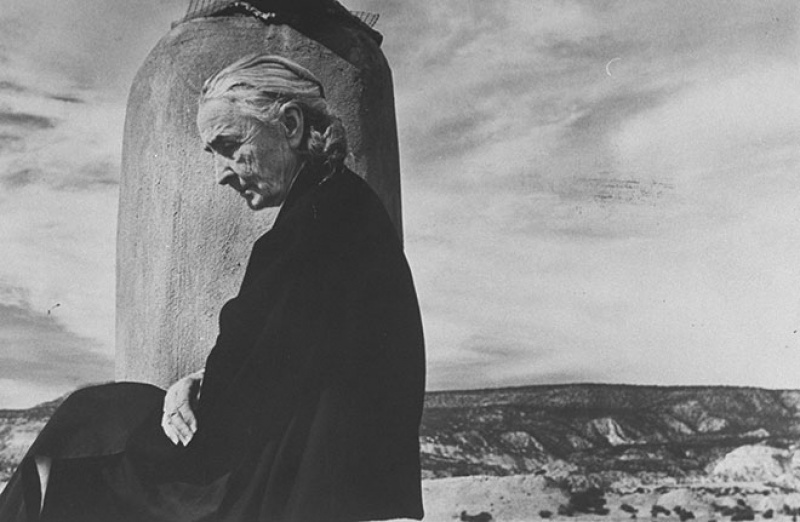 Ticket holders: Please arrive at least 10 minutes before the screening.

Directed by Perry Miller Adato
1977, 60 min.
Originally produced for television and aired as a special to celebrate O’Keeffe’s 90th birthday, Georgia O’Keeffe is the only film portrait of the pioneering artist that she allowed to be made. Shot mainly on-location in New Mexico, the then 88-year old painter was filmed in her studio, climbing in the surrounding Ghost Ranch hills and in her home in Abiqui near Sante Fe. O’Keeffe talks candidly of her work, her life and her marriage to the legendary photographer and pioneering champion of modern art in America, Alfred Steiglitz.