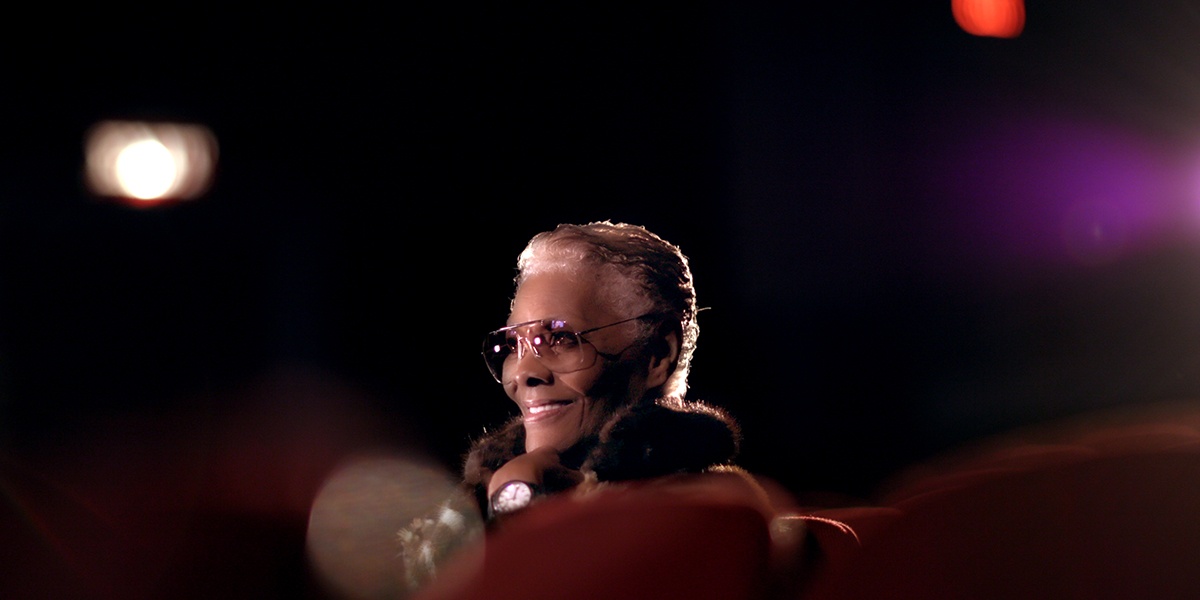 Grab your popcorn and get ready for this year’s edition of the Toronto International Film Festival (TIFF). With digital experiences and in-person screenings, festival-goers can see some amazing film, animated shorts, in-depth documentaries and feature movies streaming to your home or in theatrical, drive-in and open-air venues.

This year, we will not be screening any movies in Jackman Hall here at the AGO, but we are in the spirit to get you prepped for TIFF. In anticipation of the festival's kick-off  September 9, we’ve rounded up a list of five films art and culture enthusiasts will fancy. 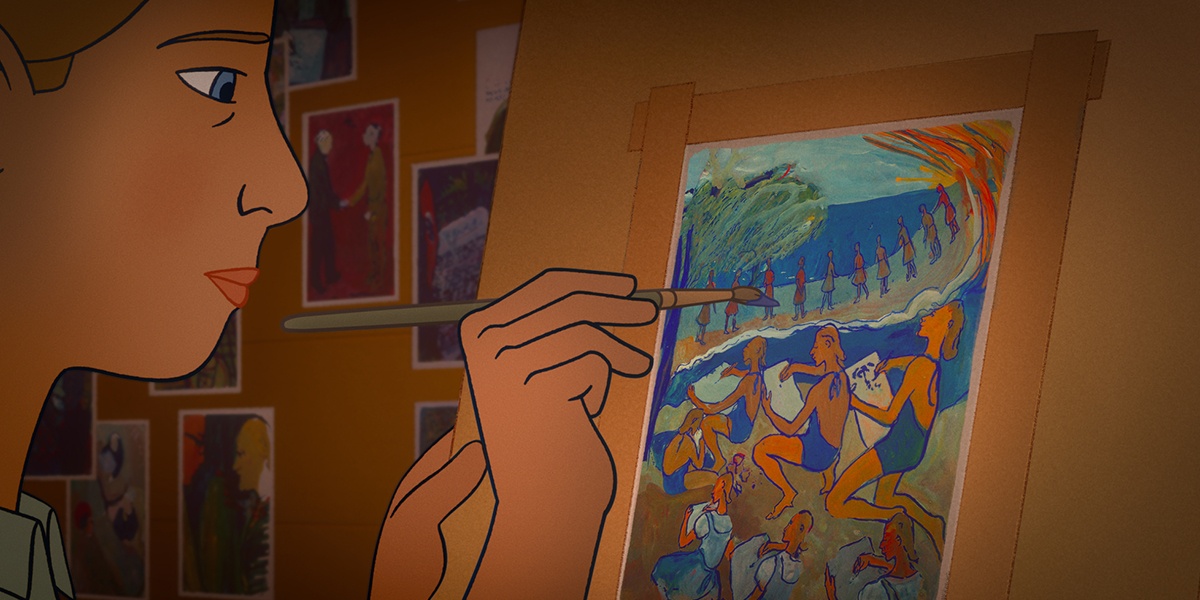 An animated film based on a true story, Canadian directors Eric Warin and Tahir Rana take viewers through the life of young German-Jewish painter Charlotte Salomon (voiced by actress Kiera Knightley) as she tries to find her place as an artist while the world is rapidly changing around her. From growing up amid the Second World War to the reveal of a dark family secret, her artistic path is interrupted time and time again. Believing that only an extraordinary act will save her, Salomon goes on an adventure to paint her own autobiographical story on nearly 800 canvases. 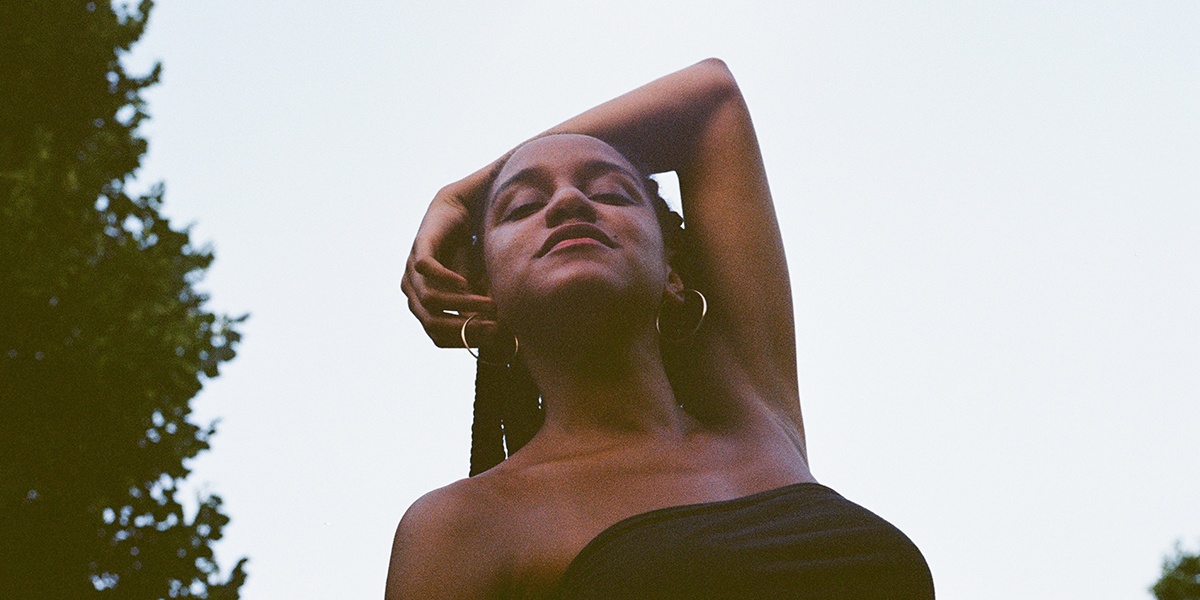 Eight years in the making, filmmaker Rebeca Huntt puts forth a revealing self-portrait of her own historical, societal and generational experiences with race and class. This raw debut documentary is an emotional rollercoaster of her coming-of-age story growing up as an Afro-Latina daughter of a Dominican father and Venezuelan mother in bustling New York City.

The Electrical Life of Louis Wain 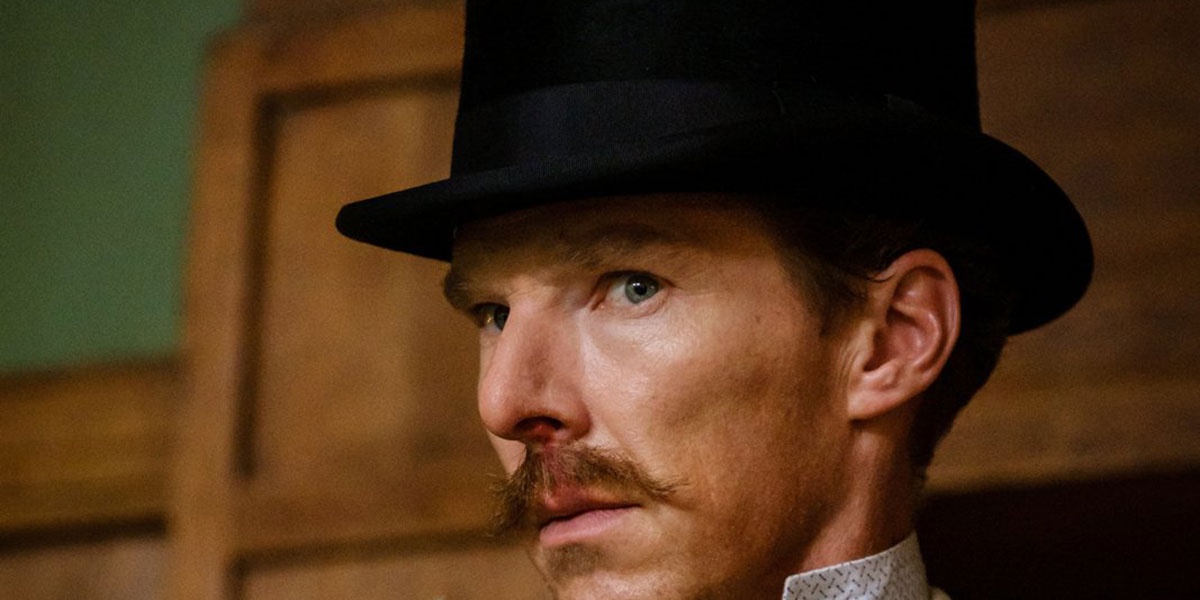 This film explores the eccentric life of Louis Wain, played by actor Benedict Cumberbatch, and his rise to fame for his widely-published drawings of anthropomorphized cats. Regarded as one of Britain’s most influential artists from the 19th century, director Will Sharpe takes viewers inside Wain’s complicated mind and path to living in a cat’s world.

Meneath: The Hidden Island of Ethics 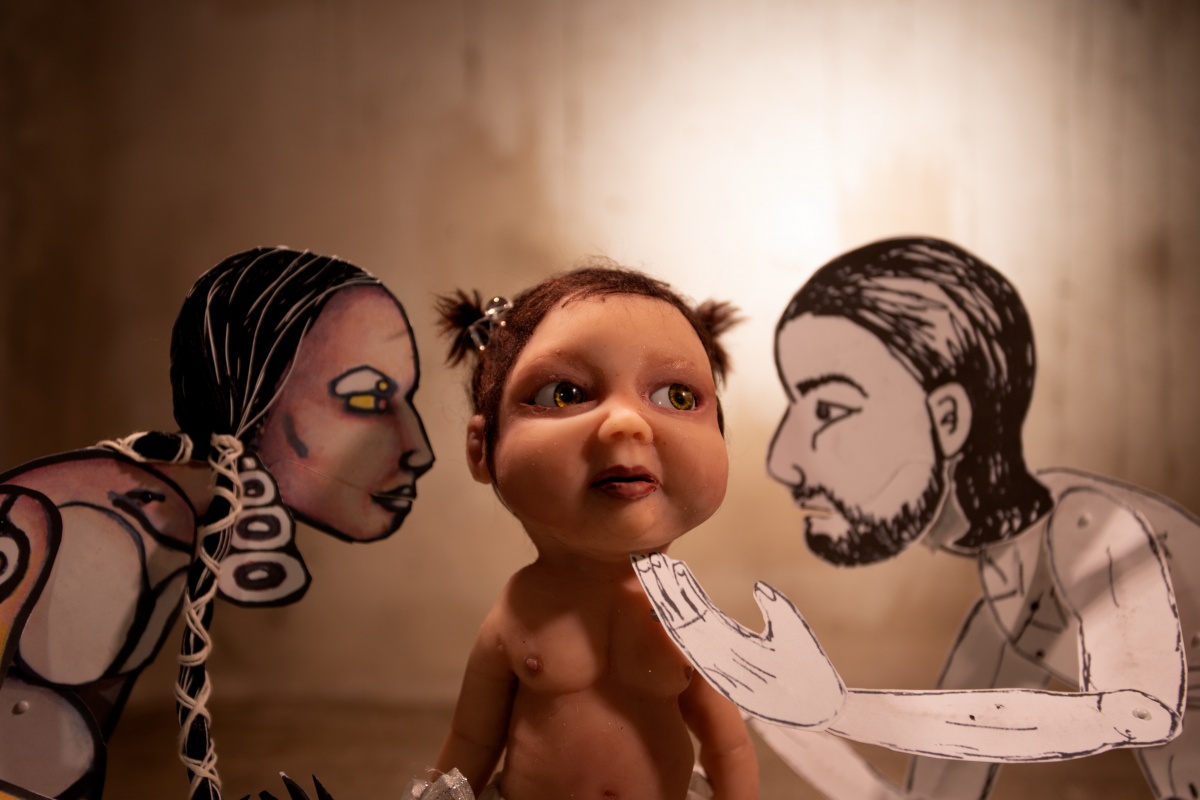 Produced in stop-motion fashion by filmmaker and Métis artist Terril Calder, the viewer follows the dark journey of a baby Métis girl as she contemplates her path to Hell. Layering an Indigenous lens on top of one based on Christian beliefs, the story gets you thinking as it dives deep into the innate contrast between the Seven Deadly Sins (Lust, Gluttony, Greed, Sloth, Wrath, Pride and Envy) and the Seven Sacred Teachings (Love, Respect, Wisdom, Courage, Truth, Honesty and Humility).

Dionne Warwick: Don’t Make Me Over  (image at top)

The living legend’s six-decade career in music and Black and LGBTQ activism is revealed in this inspiring documentary portrait by directors Dave Wooley and David Heilbroner. Witness her beginnings in New Jersey, from singing gospel as a child with her family to becoming the first Black artist to win a Grammy Award in the Pop music category (for “Do You Know the Way to San José ” in 1969; she also won in 1971 for “I’ll Never Fall in Love Again”).

Check out TIFF 2021 from September 9 to 18! For more information on this year’s festival lineup, visit https://tiff.net/films.