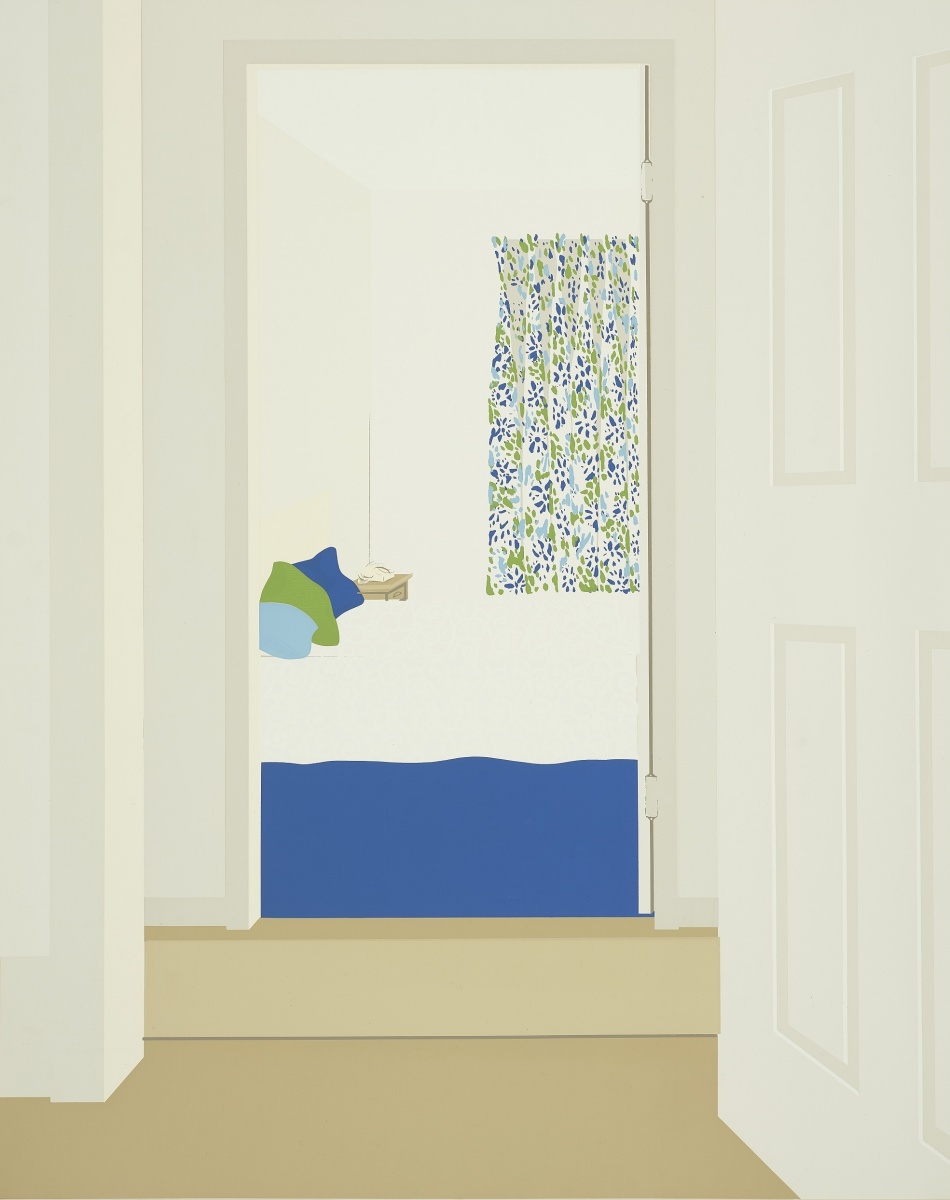 In the late 1950s and '60s, when artists felt pressure to live and work in the metropolitan centres of the world, artists in London, Ontario felt otherwise. It was at this time that the London Regionalism movement was born: a group of artists who found inspiration in the allure of their home region and the beauty of the everyday. While many of us are still stuck at home, we look to artists like Kim Ondaatje who was drawn to the beauty of ordinary subjects, and to the mystery within her own home.

The Regionalist art movement in London saw a small collective of like-minded artists reject the notion of the big city as the only worthy subject of their practices. Instead their creativity thrived within the environs of their own lives and the region they lived in, finding compelling beauty in the ordinary instead of the spectacle of the city centres.

Among the writers, musicians and visual artists belonging to the movement was Kim Ondaatje , a painter, photographer and documentary filmmaker. Ondaatje, born in Toronto in 1928, studied at OCAD and McGill University and later became a full-time artist when she moved to Piccadilly Street in London, Ontario in the '60s. Inspired by her new surroundings, she created a series of seven screenprints, aptly titled The House on Piccadilly Street, which captured the interiors of her century-old house, devoid of people. These works, recently acquired by the AGO, offer us a relatable depiction of our current surroundings.

Devyani Saltzman, the AGO Director of Public Programming, and Renée van der Avoird, Assistant Curator of Canadian Art,  discuss Ondaatje's The House on Piccadilly Street screenprints and the psychological dimensions of interior spaces in the video below.

Looking for more conversations like this? Join us as we look at works in the AGO Collection that speak to the times, from themes of staying at home to how we will re-emerge into our community. Check out some of our most recent videos from the Art in the Spotlight series.