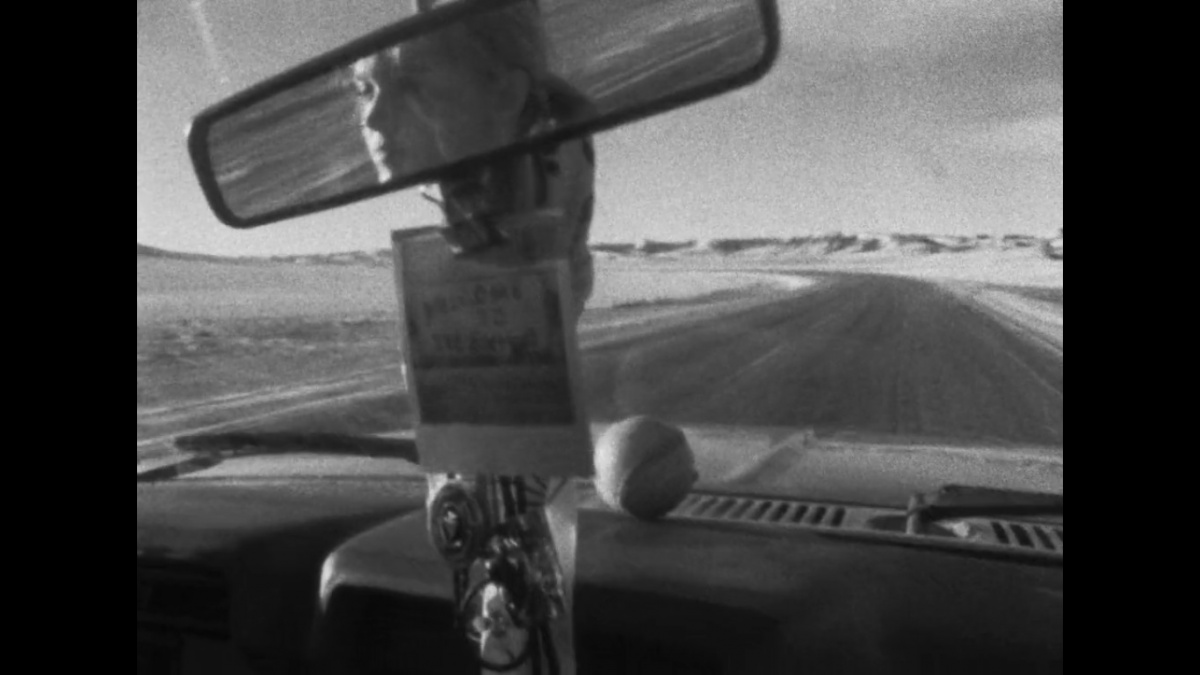 Since the late 1970s, Montreal-based filmmaker, visual artist and professor Richard Kerr has been at the forefront of experimental film in Canada.

One of a group of filmmakers who came out of Sheridan College in the 1970s and are sometimes referred to as the Escarpment School (other members include Phil Hoffman and Gary Popovich), his work in film, video and installation reflects a fascination with nature – be it physical landscape or the material qualities of film itself.

Sliding between genres, his work never lets the viewer forget they are watching an analog film.

Upon its release, film critic Marc Glassman described The Last Days of Contrition as “a cry from the heart from a Canadian who loves what American democracy and popular culture have stood for in the past.”

Relying on footage taken during Kerr’s extensive travels through the U.S. and Canada, the film journeys from Venice, California, through the badlands of Alberta to a baseball stadium in Buffalo, New York. As quickly as the scenery changes, so does its attitude - moving from the euphoria of mid-sixties optimism and anti-war protest to a deeply cynical mid-eighties ennui.