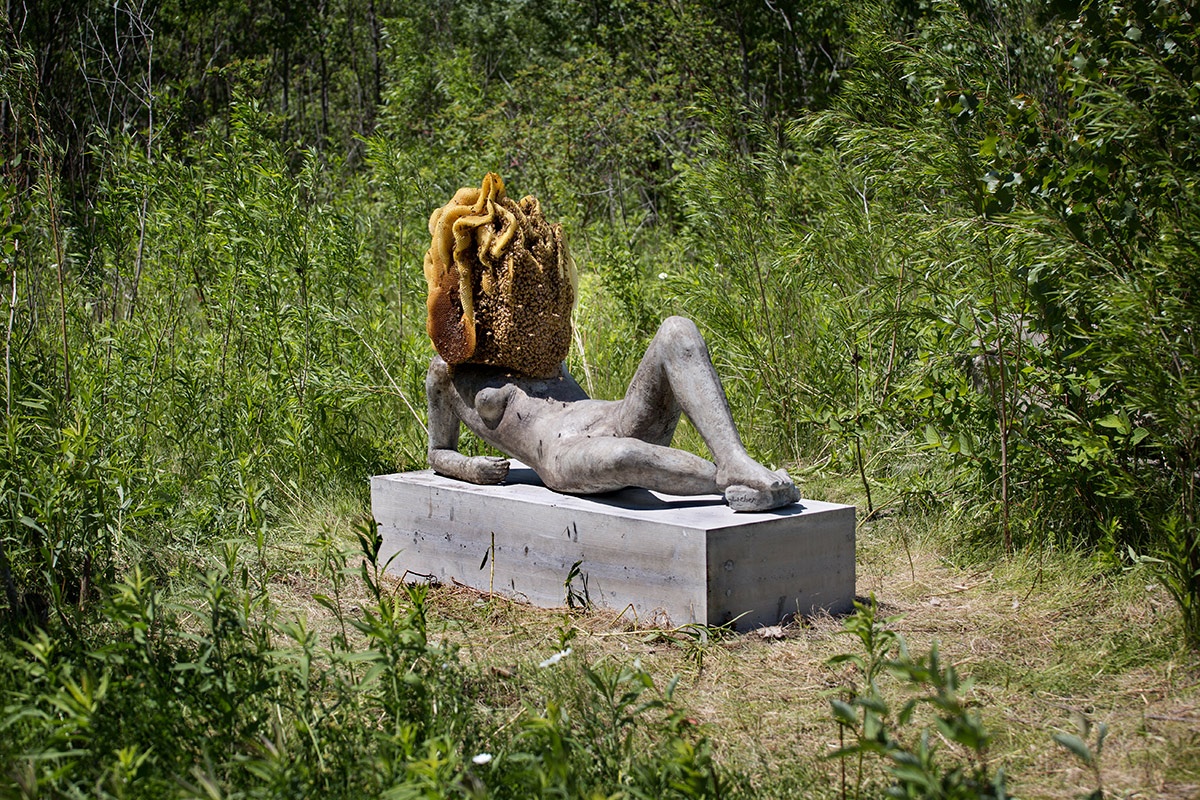 When Kitty Scott, Curator of Contemporary and Modern Art at the AGO first mentioned we would be acquiring Untilled (Liegender Frauenakt) by Pierre Huyghe, I was intrigued. Containing a living system, this sculpture required a new way of thinking, and so began a fascinating and inspiring two-year process to prepare Untilled for its public display in Toronto.

Because bees and bee products are very carefully regulated by the province of Ontario, the sculpture had to be fully realized here. This is when I began my familiarization with the Ontario Bee Act. In addition to protocols governing the health and welfare of the insects, the document covers importation restrictions, hive placement and distance from roadways and public places. How and where were we going to install the concrete sculpture in order to develop its comb? We were fortunate to have found an enthusiastic ally in Alfred Caron, Director of the Four Seasons Centre for the Performing Arts. The organization had an established urban beekeeping project on their roof and was happy to host our sculpture; their learned beekeeper, Fred Davis, became the beekeeper for the project.

During the first season, we introduced Ontario honeybees and they started building a comb. Towards the fall we had a promising comb, but it wasn’t ready for public display. The second year built upon the first. With a hive perhaps 60,000 strong now working on the comb it grew quickly and took on a magnificent form. Fred has been invaluable in maintaining the health and welfare of the bees, and I’ve had the privilege of a personal tutor in apiculture.

It has been wonderful to have the project mostly to myself the last couple of years. Every visit was remarkable. As the flowers in the local gardens developed through summer, I began to see the colour of the pollen brought back to the hive change from light yellow of spring dandelions to intense orange of late summer Canna Lilies. I could see the various hive operations arranged within the comb, brood, pollen, honey, and the expansion of the operations as the colony grew. I began to hear and distinguish the different “moods” of a hive in the tone of their buzz; there can be an intensity about the cluster that is especially evident on humid or rainy days.

Participation in Luminato 2016 is an ideal way for the sculpture to make its debut in Toronto; the site provides a fitting post-human landscape for the colonized sculpture. Approach with calm, pay attention, and bee gentle. 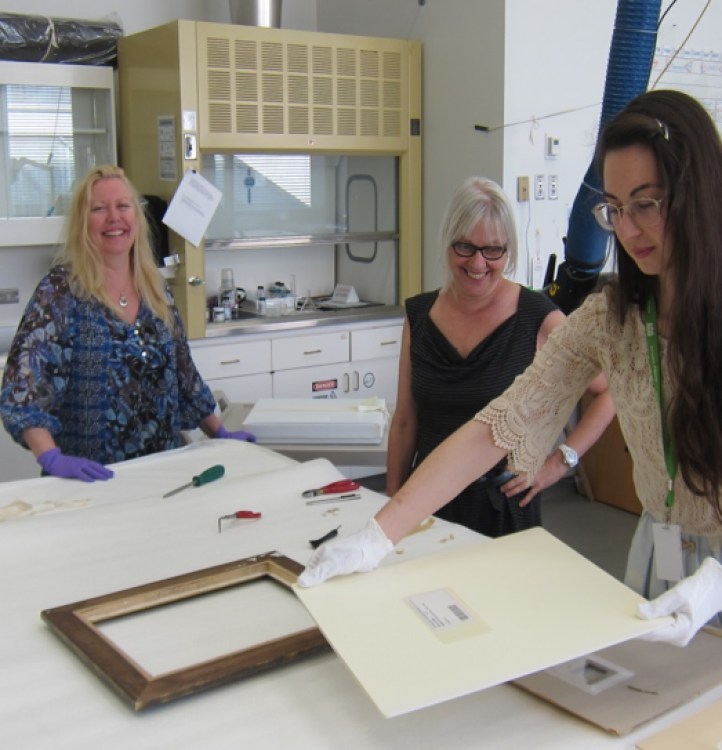 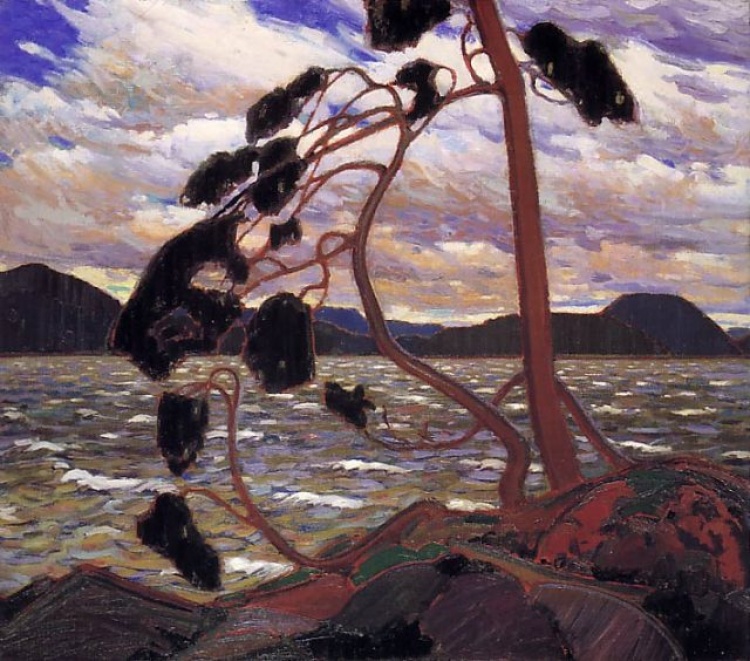 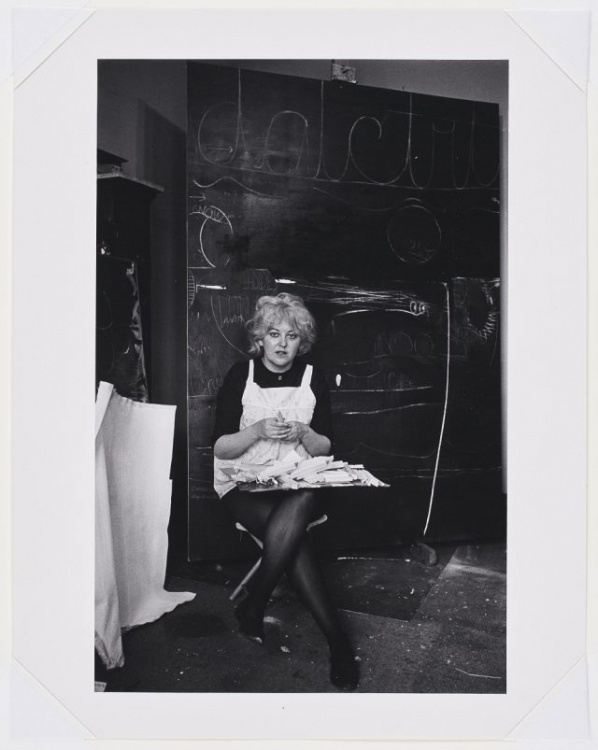 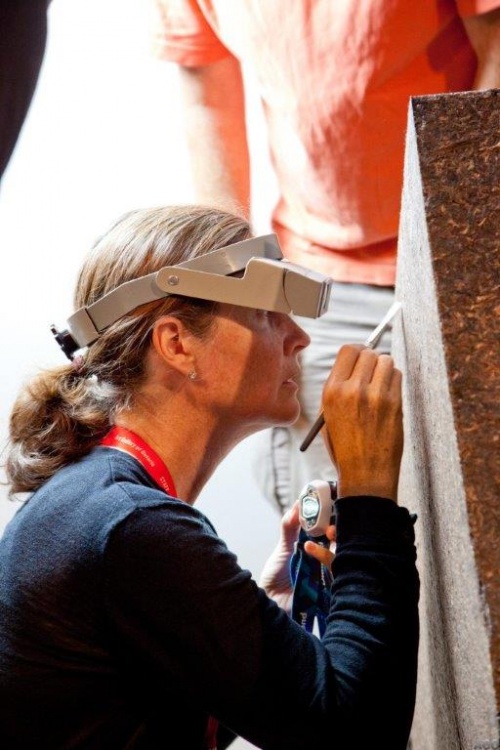 Conservation Stories: From Vault to Wall