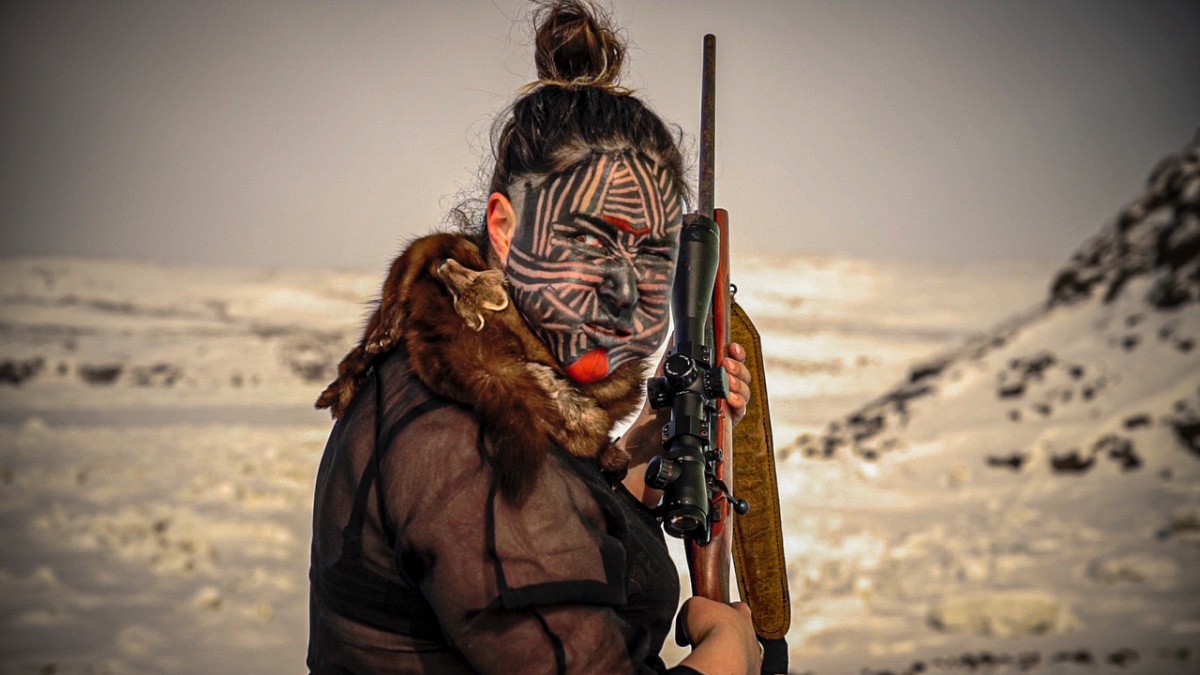 Building and maintaining an art collection is a delicate business. The AGO Collection holds close to 95,000 objects, and is almost like a living organism in the way it grows, contracts and is cared for. What does a collection say about its collectors, its location, and its time? How are works stored, conserved and shown? We are lucky to have teams of world-class curators, conservators, registrars and other experts who are always thinking about these things.

We’ve quietly been gaining steam on showing work by women over the past few years. You may have enjoyed our exhibitions of Rebecca Belmore, Vija Celmins, June Clark, Yayoi Kusama, Rita Letendre, Mickalene Thomas and Hito Steyerl. And there are more coming up: Haegue Yang is right around the corner.

We’re proud that our acquisitions have also been geared in this direction. In fact, over the last five years, 79 of the museum’s 189 purchased artworks—or 41 percent of purchased acquisitions—were by women.

The AGO Collection works that are on display are frequently rotated, so there’s always something new for you to see. With a membership or Annual Pass, you can visit whenever you want, all year long. Here’s a taste of what you can expect to see on the AGO’s walls sometime soon (stay tuned for more details!)

Tacita Dean’s Antigone (2018) is an hour-long, 35mm film collage that draws on the character of Sophocles’s ancient play and presents a parallel narrative built around Dean’s sister; their stories run side-by-side on two screens. The film features British actor Stephane Dillane and Canadian poet Anne Carson, speaking both in and out character, and concludes with a campfire conversation among Dillane, Carson and Dean on the banks of the Mississippi River in a very different city named Thebes.

Opera (QM.15) by Dominique Gonzalez-Foerster is one in a series of works staged by and starring the artist in disguise. Gonzalez-Foerster refers to these works as “apparitions”, and her goal she says is to create “viewer-traps”, works that combine two or more moments in time in one 3-D figure. Assuming here the appearance and voice of the famous opera singer Maria Callas, the artist appears cloaked in a red dress similar to the one worn by Callas during one of her final performances. Lip-syncing various arias from Callas’s early career, this 3-D embodiment of the singer encounters viewers of the work at the end of a dark corridor.

Monotones (Seascape) (2016), Silke Otto-Knapp’s four-panel watercolour of the Newfoundland coast is part of the artist’s distinctive series done in shades of black, grey and silver. Across four panels, in fluid shadowy greys, Monotones (Seascape) describes a section of Newfoundland’s rugged seacoast. Inspired by the choreography of Fredrick Ashton, the works in the panel approach painting as a kind of endless repetition, with landscapes and white-clad figures delineated in controlled, unbroken lines.

First seen at the Biennale de Sao Paola in 2016, Hito Steyerl’s Hell Yeah We Fuck Die is a video installation and architectural environment, currently on view as part of the AGO exhibition Hito Steyerl: This is the future. The title of this work comes from the five most used words in song titles from English-language music charts between 2010 and 2016. The architectural environment composed of metal walls, pipes and light-box seating resembles a module for parkour – a sport that originated in military training which involves moving as quickly as possible through a series of obstacles. The two videos embedded in the environment reveal very different moments in the development of robotics.

Hell Yeah We Fuck Die was purchased with funds by exchange from Morey and Jennifer Chaplick and Women’s Art Initiative, 2020.

Layering sound, images and dance into a unique doubled-sided video projection, Silaup Putunga (2018), by Laakkuluk Williamson Bathory and Jamie Griffiths, is the first moving image installation by an Inuk artist to enter the AGO Collection. Commissioned in 2018 by the AGO and Mobilizing Inuit Cultural Heritage, York University, this double-sided video installation was inspired by the artists desire to create a ‘living print’, one that connected printmaking with the fundamental Inuit concepts nuna – the land, and sila – the life forces of the land (knowledge of the land, water, ice and environment). Featuring Laakkuluk Williamson Bathory as she performs uaajeerneq, a Greenlandic mask dance, the video slowly leads viewers through the Arctic landscape, as she chops ice, drives a Ski-Doo, aims a gun and walks. Using algorithms designed by Jamie Griffiths, the artwork’s striking images and sounds are projected in an ever-changing sequence to produce an evolving narrative. The soundscape was performed by Laakkuluk Williamson Bathory and Celina Kalluk.

Silaup Putunga was purchased with funds from the Joan Chalmers Inuit Art Fund, 2019.

Additionally, the AGO has been gifted a set of six preparatory works made by Judy Chicago for her work The Dinner Party (1974–1979). This includes four ceramic test plates and two drawings honouring the contributions of Eleanor of Aquitaine, Sacajawea, Caroline Herschel and Elizabeth Blackwell. Read more about it here.