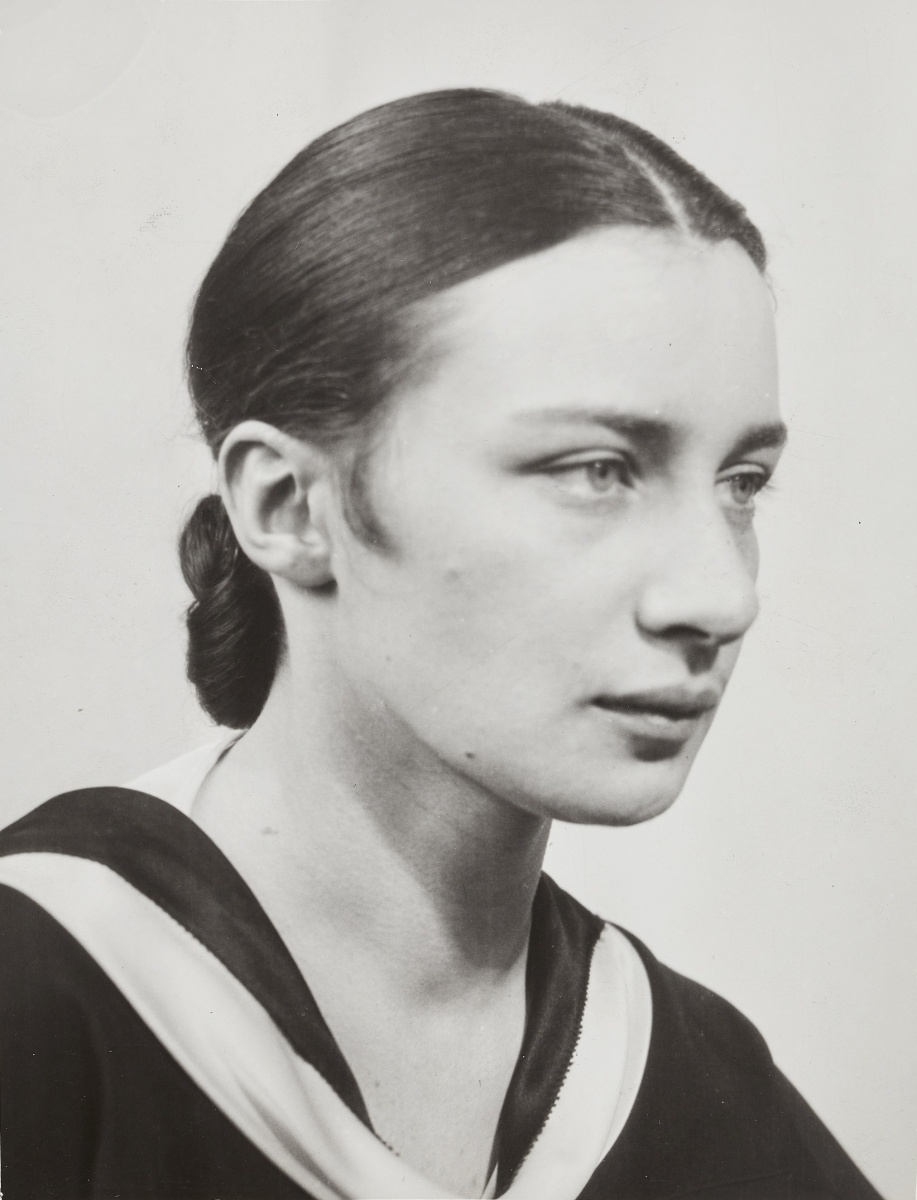 Ontario artist Elizabeth Wyn Wood is one of the many female artists who charted their own path into the wilderness during the 1920s and '30s. The Group of Seven’s first exhibition in 1920 was a galvanizing moment for the recognition of the Canadian landscape as a deserving subject but the Group’s members were hardly alone in their passion for it, or for their bold depictions of it.

Born in Orillia, Wood graduated from the Ontario College of Art (now OCAD University) in 1925, where she was taught by Group of Seven members Arthur Lismer and J.E.H. MacDonald. Thereafter she focused almost entirely on sculpture, exalting in three dimensions the rugged landscapes she knew best – the low-lying rock islands of Lake Couchiching and the smooth granite ridges seen along the Pickerel River, where she spent many summers.
These explorations into the landscape resulted in exquisite drawings, which in turn served as source material for her sculptures. In 1928, along with fellow artists Frances Loring, Florence Wyle, Emanuel Hahn, Henri Hebert, and Alfred Laliberte, Wood founded the Sculptors Society of Canada. This collective, one of many to form in the wake of the Group of Seven, served to raise the profile of sculpture both in Toronto and nationally.
Wood’s early artistic concerns – simplified natural forms, experimental materials – are embodied in Northern Island (1927). Three gleaming, gold-plated rocks emerge from a black marble base, representing deep, placid water. A lone sweeping tree, likely a Jack pine, arches over the trio of rocks. The wind is harsh and the tree twists as it arches. In her work, the vision of the windswept tree, so familiar to us now via the works of Tom Thomson and the Group of Seven, is dramatically recast for the machine age – sleek and streamlined, with sensual curves reminiscent of the human body. 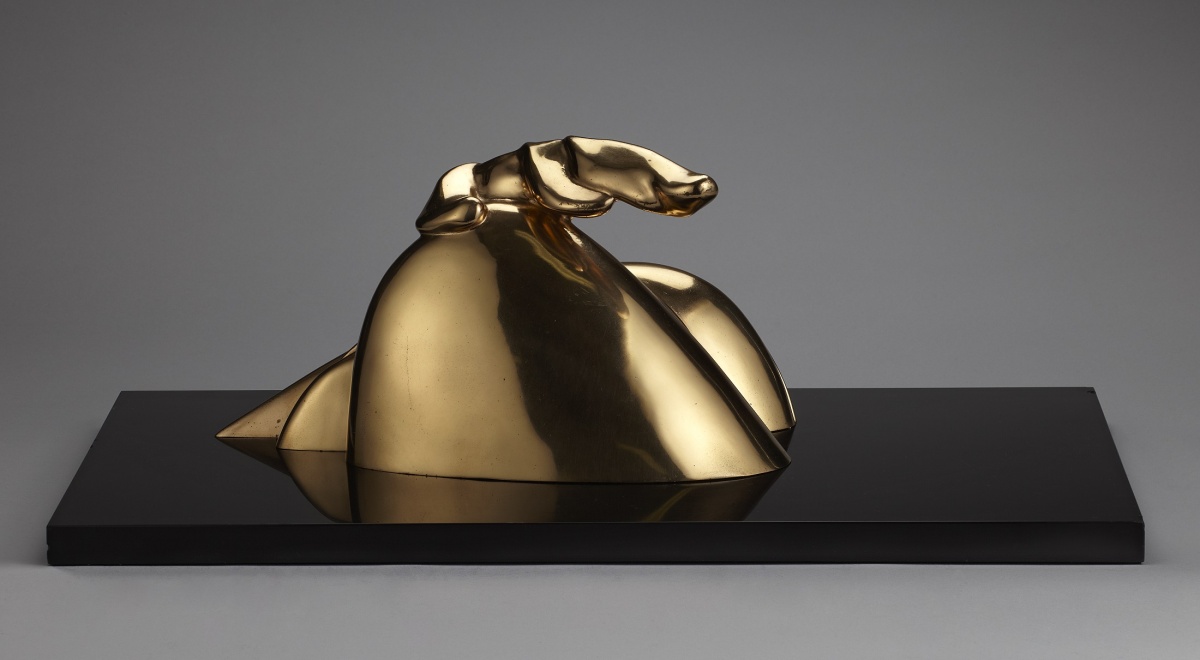 Living and working in Toronto, embedded in the same tight-knit art circle as the Group of Seven, Wood achieved both critical and popular success, during her lifetime. “The bareness of style offers a unique contribution to the aesthetic life of Canada,” wrote art critic Jehanne Biétry Salinger in 1931.
Sharing with the Group of Seven an ardent romantic idealism that from the landscape comes “spiritual stimulation and nourishment”, Wood advocated for a national art rooted in the purity and universal qualities of natural forms, a view outlined in her now famous and controversial essay, Art and the Pre-Cambrian Shield, published in 1937. “What should we do instead?” she wrote, “Paint castles in Spain — crumbling?”
In addition to her landscape sculptures, Wood is also celebrated for her public monuments, commissioned by municipalities and institutions across Canada. In Toronto, a stone’s throw from the AGO, her 1958 bas-relief carving graces the former Maclean-Hunter publishing office (now the United Building) at the northeast corner of University Avenue and Dundas Street. Based on the theme of communication, two nude figures float languorously on the limestone façade, conjuring the sending and receiving of information. Wood’s signature streamlined forms are highlighted in gold leaf, and although faded now, their luminosity harkens back to the sensuous beauty of Northern Island.
Wood passed away in Toronto in 1966.  The AGO is home to 15 works by her including sculptures and works on paper.

Explore more works by Indigenous and Canadian artists through the AGO’s online Collection Search. Looking for more tutorials and art news from the AGO and beyond? Stay tuned to the AGOinsider.