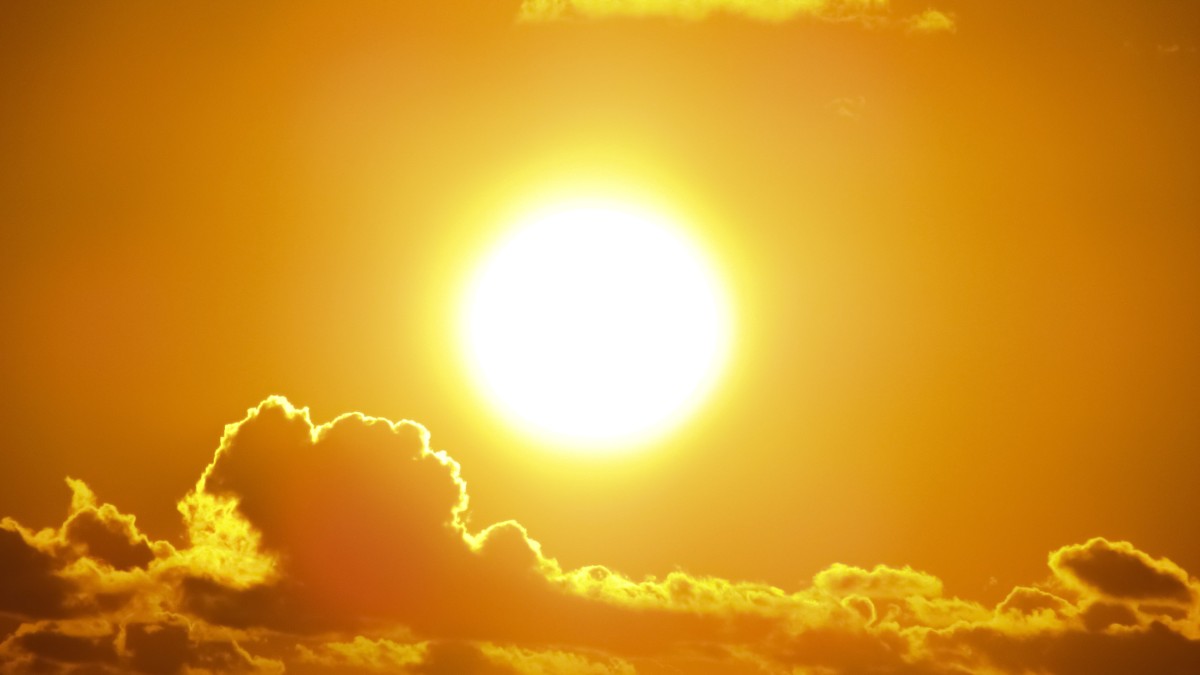 Summer is here and the sun is beaming. To help you pass the time during your cool-down sessions, we created a round-up of art and culture stories to get your fix on exciting happenings around the world.

Starting here in Toronto, the ever-so-popular Summer Stations are back this year along Queen Street East in the Beach. These free public art installations − previously seen on Woodbine Beach last winter − will be on view for the public through July. Look out for them when strolling the neighbourhood.

Naked bodies transform into art canvases in New York City on a hot summer day at Union Square for National Body Painting Day. Some 45 people came together to be painted on by 35 artists to show acceptance of their bodies and their joy of living.

In Europe, heat is bringing art to a standstill. A floating project called citizenship, travelling from Berlin to Kassel for Documenta, could not make it to its stop because the Weser River’s water level is too low.

Museums are also running aground − some have transformed into cooling shelters with free admission for vulnerable seniors. There are reports of possible heat damage to art on display as heat-sensitive artworks are removed before temperatures rise any further.

In response to the climate emergency, an alliance of 28 art agencies called the World Weather Network launched last month to create “weather stations” in 28 different countries – many of which are seeing rising sea levels, changing seasons and severe natural disasters caused by humans. From June 2022 to June 2023, each country’s artists and writers will share observations, stories, reflections and images about their local weather through creations of new works (“weather reports”) in a range of different art forms including poetry, video diaries, photography and fiction. You can monitor the World Weather Network’s website to follow each country’s project.

Some took matters into their own hands (literally). Three environmental activists took a stance on climate change with a heated public stunt in Uffizi Gallery in Florence, Italy. From a climate activist group named Ultima Generazione, or ‘Last Generation’, they glued their hands to the glass cover of an iconic Renaissance painting by Botticelli and rolled out a banner in front of them that said, “Last Generation: No Gas No Coal”.

Ever wondered what it’s like to experience a natural disaster? Check out Hrafntinna (Obsidian) (2021) by Icelandic artist and musician Jónsi at the AGO. His first work to be acquired by a public museum, the multisensory installation transports visitors inside a volcano through a dark ring of sound, scent, lighting and reverberation – but without the heat. It’s a reimagining of the 2021 eruption of the Fagradalsfjall volcano, so get in tune with your non-visual senses and prepare to be engulfed and transported by sound and smell.

In other art news across the world, a hot commodity has landed at the Ibiza airport. Spanish custom agents froze in their tracks earlier this month when a 1966 Picasso sketch worth more than €450,000 stared back at them! After careful examination, the sketch was found to be indeed by the famous Spanish artist. With no declaring of the artwork, the passenger now faces potential smuggling charges.

For more stories on art and culture, inside the AGO and beyond, sign up to AGOinsider.