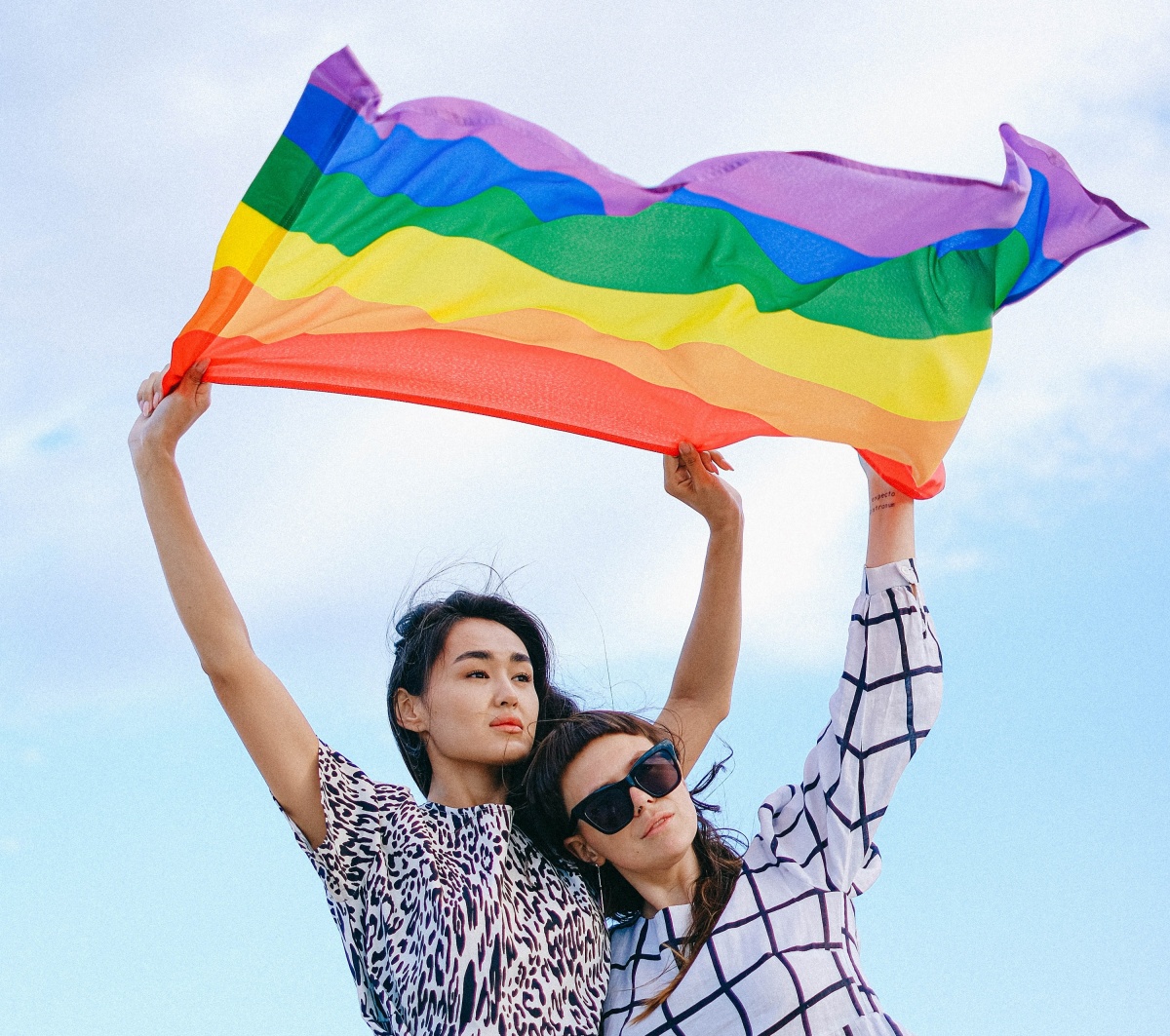 Pride celebrations kicked off in Toronto and around the world this week, and while COVID precautions have moved most events online, it hasn’t stopped artists, allies and activists from being heard. Read on for a round-up of 2SLGBTQ+ arts and culture happenings.

Where to start? Well, after seeing Bloodthirsty, the new film by scary smart Canadian director Amelia Moses (now screening as part of the always excellent Inside Out film festival), you might want to avoid the woods.

Around the block, inspired by the colours of the rainbow, classic toymaker Lego has unveiled a new Pride-themed, 346-piece building set. We don’t quite know what to make of it, but suspect we’ll never lego it.

Recalling Bushwick drag with its hard edges and glittery finishes, Mexican artist Raúl de Nieves offers a nostalgic journey through New York’s Queer club scene here, ahead of his new exhibition at the ICA in Boston.

Overseas, Tate Britain presents A Queer Walk Through British Art, a uniquely gay marriage of art and commentary from the museum and the 2SLGBTQ+ community.

¡olé! In Andalusia, Flamenco dancer and choreographer Manuel Liñán is stamping and clapping his way into the ranks of that conservative artform, in the new documentary film Flamenco Queer.

In Melbourne, preparations are underway for what’s been billed as the largest Queer art exhibition in Australian history. Until it opens next December, check out these photos from Sydney’s 43rd annual Gay and Lesbian Mardi Gras.

Bridging queerness and the diaspora, Winnipeg artist and curator Christina Hajjar recently recreated a hookah bar inside Platform Gallery, wallpapering it with coffee cups.  “It feels to me like a homecoming,” she says here.

Finally, on a serious note, this week marked the passing of Patrick O’Connell, an artist, activist and founder of Visual Aids, the organization that popularized the red ribbon as a symbol for AIDS awareness.