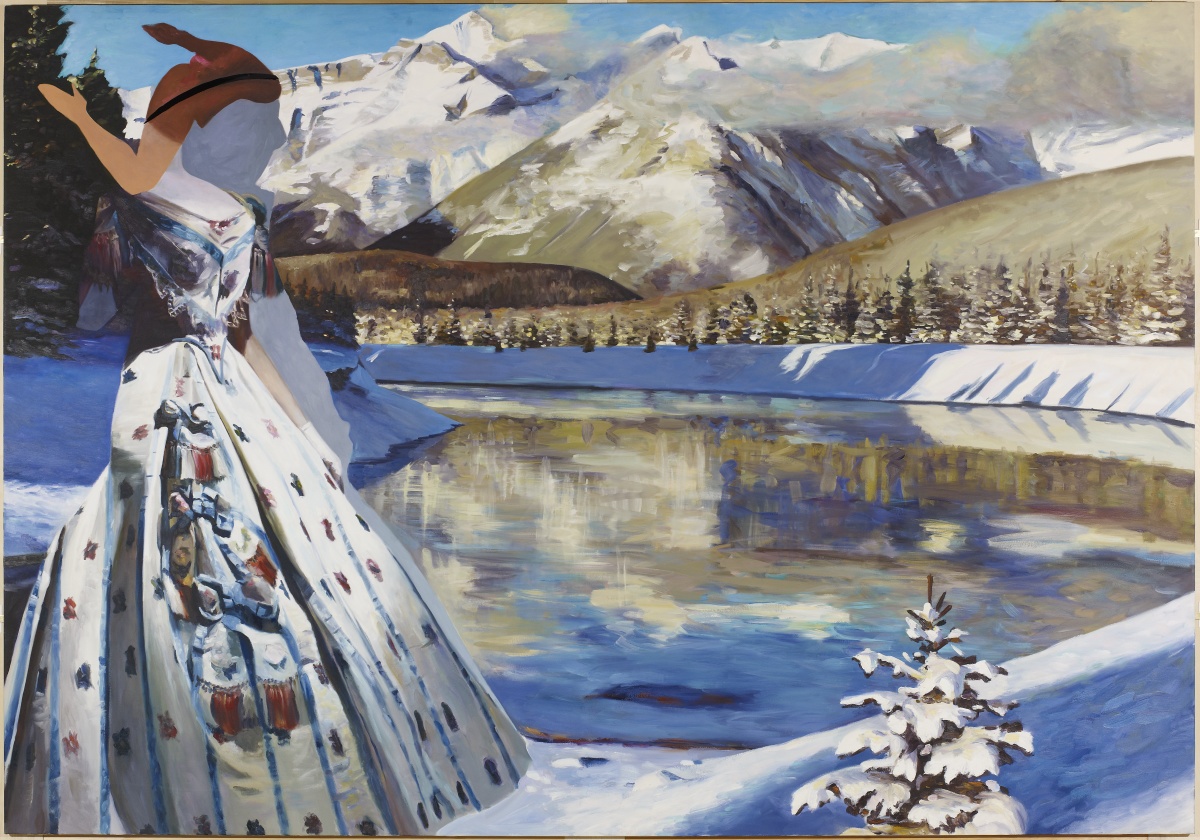 Excuse our appearance on Level 2, but this is no typical spring cleaning. We’re embarking on an exciting revitalization of the J.S. McLean Centre and it’s a big job! Part of our larger Gallery-wide Look:Forward project, the McLean Centre closed on March 5, demolition begins later this month, and the Centre – once renovated, reinstalled and renamed – will reopen on July 1, 2018.

Co-led by Wanda Nanibush, Curator, Indigenous Art and Georgiana Uhlyarik, Fredrik S. Eaton Curator, Canadian Art, this exciting project will see more than 80 works by Indigenous, Inuit and Canadian artists put into conversation with each other to better reflect the Nation to Nation relationship that Canada was built upon while showcasing the best of our Indigenous and Canadian collection. The new Centre will allow the AGO to tell stories from new perspectives and engage visitors with great works – both new and familiar.

We caught up with the curators for a sneak peek at what they’re planning for the Centre.

"Lawren Harris’s Autumn Forest with Glaciated Bedrock, Georgian Bay, and Robert Houle’s The Pines together are an excellent example of the type of artistic conversations – between artists, between works and across galleries – that we’re creating in the new Centre," said Wanda Nanibush. "These two artists present different approaches to landscape, nearly 100 years apart. In Harris, we see an artist influenced by European trends, trying to create his own idealized landscape aesthetic. In Houle’s depiction of the site of the 1990 Kanien’kéhaka Resistance (“Oka Crisis”), the artist draws attention to Indigenous land rights and the power of memory through a mixture of abstract and representational forms. Pairing Houle with Harris sparks an important conversation about place, identity, history, and artistic experimentation."

"The renovation and reinstallation of the J.S. McLean Centre for Indigenous and Canadian Art marks an amazing opportunity for Indigenous contemporary art to be the starting point for a conversation with Canadian art," said Georgiana Uhlyarik. "The newly configured galleries will allow visitors to engage with major themes such as origin stories, the ways we construct our sense of self, issues of land and water, and how artists deal with the question of spirit and transformation."

In addition to Indigenous and Canadian works positioned together, the McLean Centre will also include dedicated spaces for both Inuit art and sculpture, and Indigenous artists. Stay tuned for more details in the coming months about this exciting project. The Centre is included in General Admission and AGO Members see our collection for free.

The installation of the AGO’s Indigenous and Canadian Collection is generously supported by: