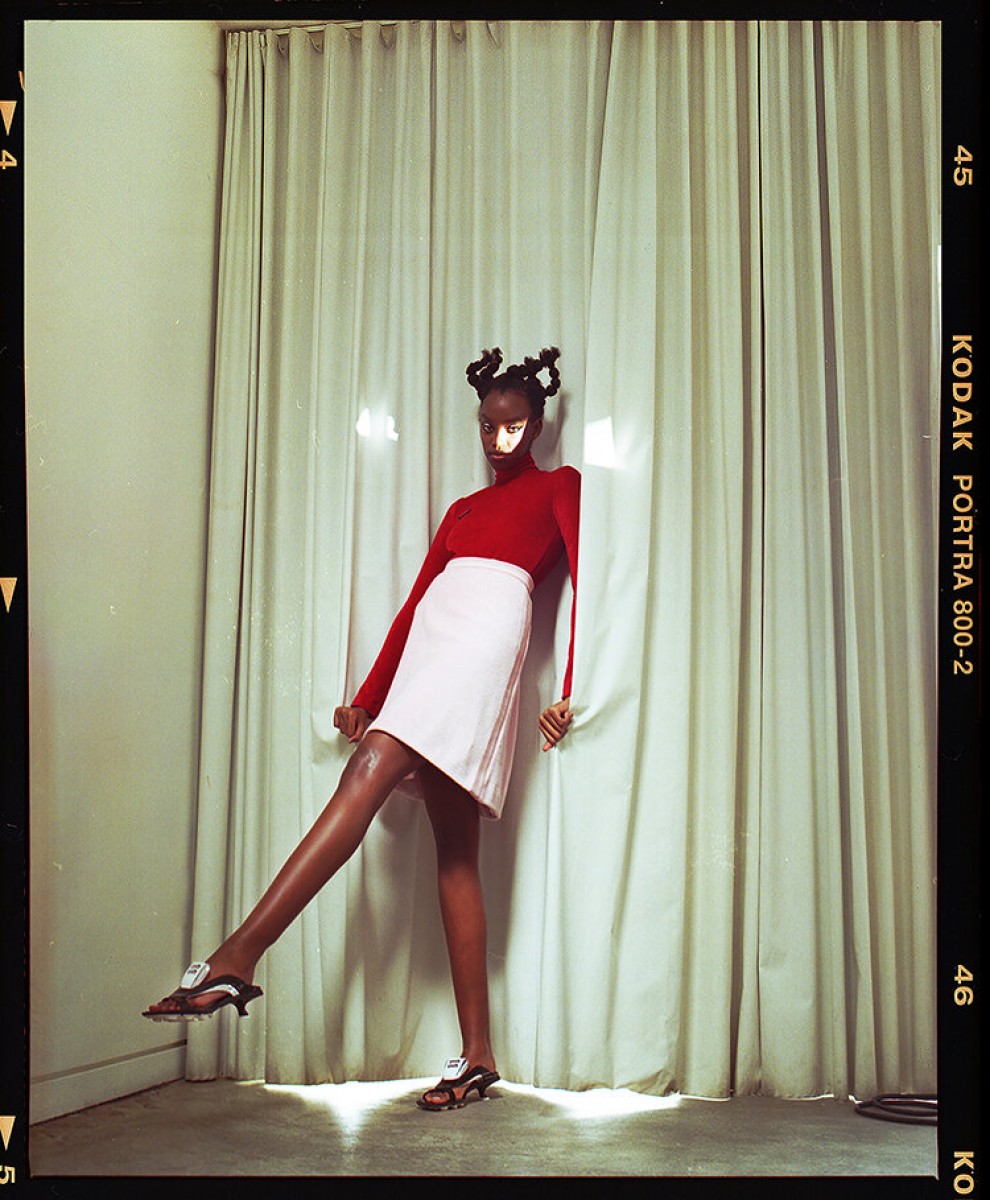 Scotiabank CONTACT Photography Festival celebrates its 26th anniversary this year, and with a lineup of 145 dynamic exhibitions, there’s a lot to see throughout the month. Sixty of these are core exhibitions by established Canadian and international artists at major cultural venues and outdoor sites, and 85 are open call exhibitions from emerging to experienced photographers in galleries and alternative spaces across Toronto.

This year CONTACT welcomes acclaimed American photographer Tyler Mitchell to the festival lineup. Mitchell’s work will appear in three different locations throughout the city − an exhibition at CONTACT Gallery, in outdoor installations at Metro Hall and on billboards positioned at Dupont and Dovercourt. The Brooklyn-based photographer is known for his vibrant depictions of Black life in the United States, and most notably for his 2018 Vogue magazine cover shoot featuring Beyoncé.

The AGO will continue its partnership with CONTACT this year, adding two exhibitions and one installation to the “core” section of the lineup. All can be found in our photography galleries and are AGO debuts for their respective artists – Jorian Charlton, Ésery Mondésir and Raymond Boisjoly.

With her uniquely poetic style of portraiture, Jorian Charlton largely documents young artists from Toronto’s Black community, often landing her work on album covers, magazine spreads and even building facades. Charlton’s debut AGO solo exhibition, Jorian Charlton: Out of Many, spans generations, placing 35mm slides taken by her father in the 1970s and ‘80s alongside her contemporary portraits of Black Canadians. Reimagining the idea of a family photo album, the show explores cultural identity as it moves over time and space. In an exclusive AGOinsider photo essay, Charlton recently shared her candid reflections with us about four of her favourite photographs from the exhibition.

Toronto-based filmmaker Ésery Mondésir work is an exploration of the Haitian Diaspora. His new AGO exhibition, Esery Mondesir: We Have Found Each Other, centres the cultural and migratory relationship between Haiti and Cuba. The centrepiece of the exhibition – Katherine (2019) – is a film-based work in which Mondesir creates an homage to African-American dancer and activist Katherine Dunham (1909–2006). As an accompaniment to the film, Mondesir has included 10 passport photographs, each depicting Haitian women living and/or working in Cuba in the 1950s and ‘60s.  On loan from the Montreal-based Centre International de Documentation et d’Information Haïtienne, Caribéenne et Afro-canadienne (CIDIHCA), the photographs reflect the migratory history of Haitians relocating to Cuba for economic reasons – specifically highlighting the lesser documented narratives of women.

In addition to these two exhibitions, a recent AGO acquisition by Raymond Boisjoly - From age to age as its shape slowly unravelled - will go on view May 9 at the AGO as part of CONTACT.  The Vancouver-based artist, of Haida and Quebecois descent, uses imaging technologies to reinterpret and transform film footage. The installation is based on the anti-colonial French film Statues Also Die (1953) and is a response to ethnographic objects collected and displayed by cultural institutions.

Don’t miss the 26th edition of the Scotiabank Contact Photography Festival, beginning May 1 at locations across Toronto. Check out Jorian Charlton: Out of Many, on view now until August 4, and  Esery Mondesir: We Have Found Each Other  on view until August 7, on Level 1 of the AGO in galleries 128 and 129, respectively. Stay tuned to the AGOinsider for more art news from the AGO and beyond.