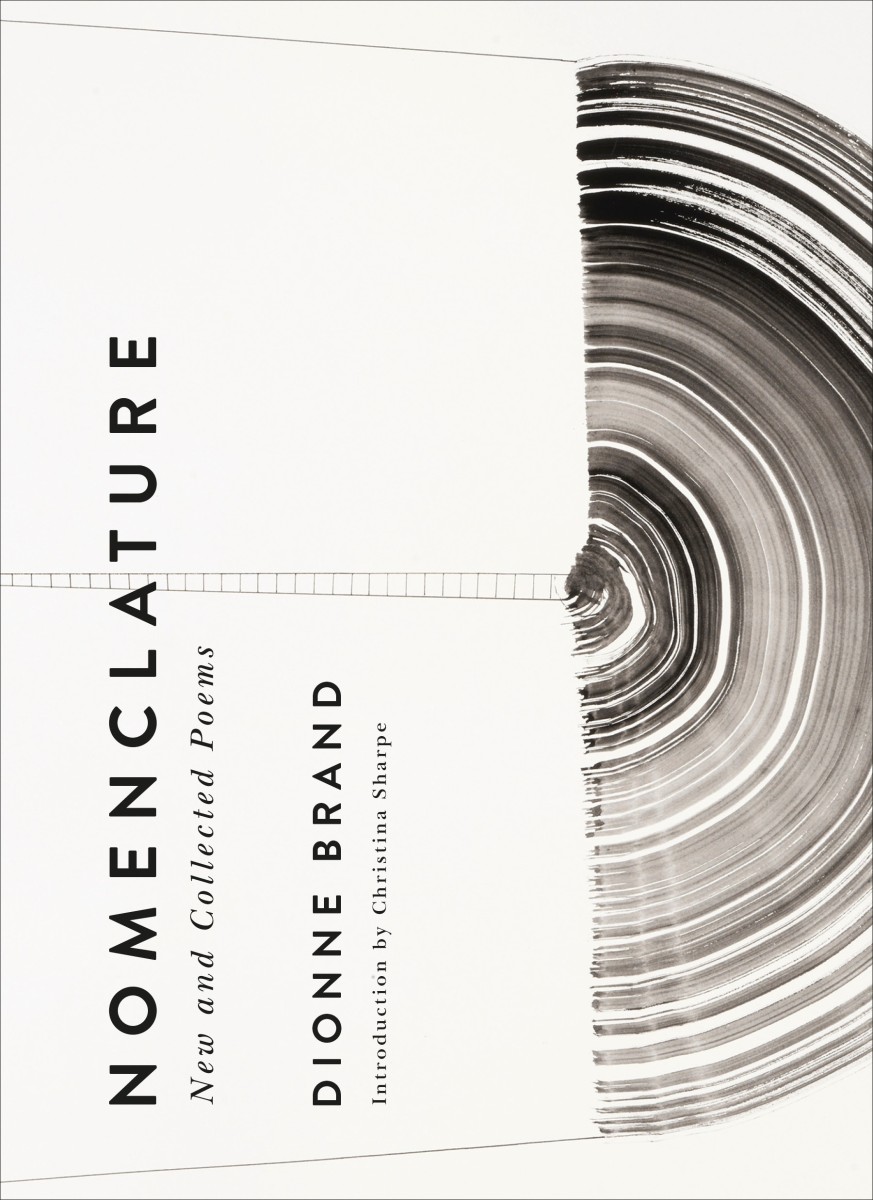 From the pen of Dionne Brand, one of Canada’s most acclaimed writers, comes a newly published collection of poems titled Nomenclature: New and Collected Poems. Described as a masterwork displaying Brand’s “ongoing body of thought—trenchant, lyrical, absonant, discordant, and meaning-making,” Nomenclature spans four decades of the writer’s award-winning career with new and older poems. Brand has written 23 books so far; 12 of which are dedicated to poetry. On Wednesday, September 14 at the AGO, Brand will be joined in recognition of the launch of Nomenclature by fellow writers and intellectuals including Christina Sharpe, Idil Abdillahi, Canisia Lubrin, Courtnay McFarlane and Sam Tecle. 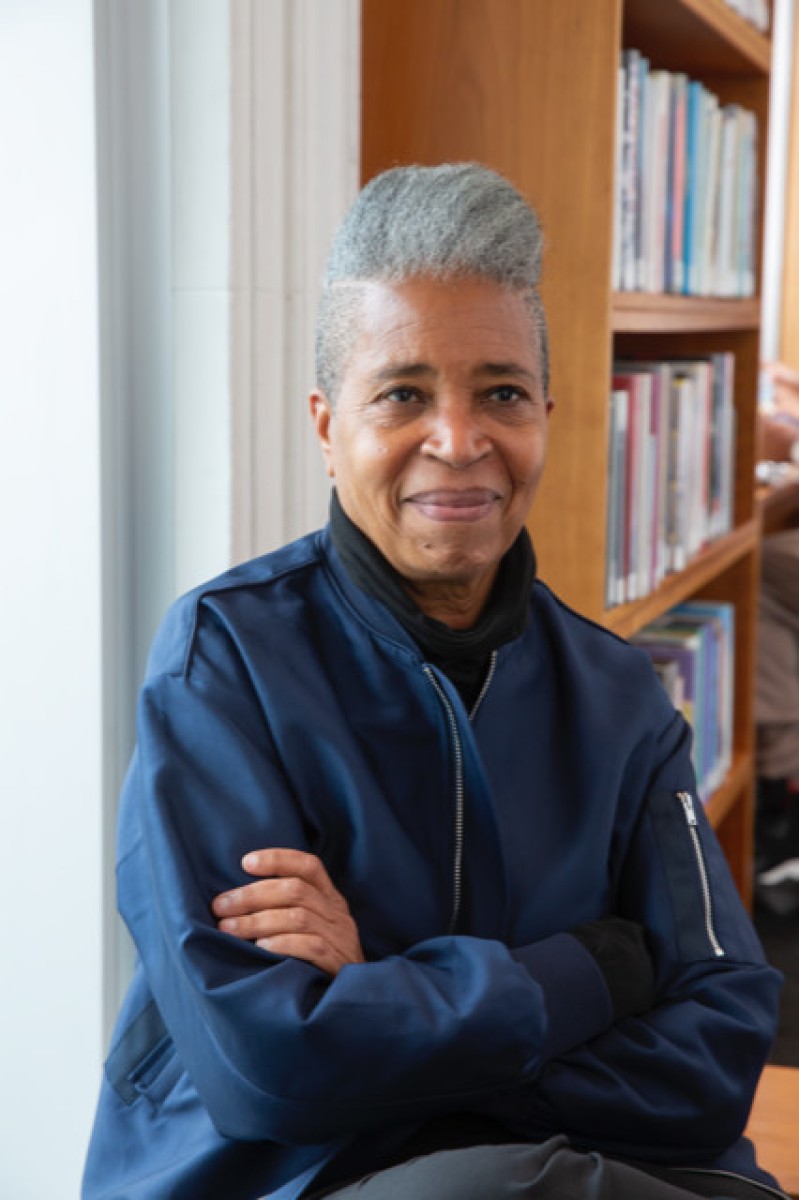 With a critical introduction by the literary scholar and theorist Christina Sharpe, Nomenclature begins with the titular "Nomenclature for the Time Being," a new, lengthy poem in which Brand’s diaspora consciousness dismantles our quotidian disasters. The book continues with eight volumes of Brand’s poetry published, between 1982 and 2010, described as “the searching and centring cantos of Primitive Offensive; the sharp musical conversations of Winter Epigrams and Epigrams to Ernesto Cardenal in Defense of Claudia; the documentary losses of revolutions in Chronicles of the Hostile Sun, in which ‘The street was empty/with all of us standing there.’ No Language Is Neutral reads language, coloniality and sexuality as a nexus. Land to Light On writes intimacies and disaffections with nation, while in thirsty a cold-eyed flâneur surveys the workings of the city. In Inventory, written during the Gulf Wars, the poet is ‘the wars’ last and late-night witness,’ her job not to soothe but to ‘revise and revise this bristling list/hourly.’ Ossuaries’ futurist speaker rounds out the collection, and threads multiple temporal worlds—past, present, and future.”

Born in Guayaguayare, Trinidad and based in Toronto, Brand’s twelve volumes of poetry have won the Pat Lowther Memorial Award for Poetry, the Governor General’s Award for English-Language Poetry, the Trillium Book Award, and the Griffin Poetry Prize. Brand is the recipient of the Toronto Book Award (2006 and 2019), the Blue Metropolis Violet Prize, the OCM Bocas Prize for Fiction, and the 2021 Windham-Campbell Prize for Fiction. In 2017, Brand was named to the Order of Canada. Brand was also Toronto’s Third Poet Laureate from 2009 to 2012 and poetry editor at McClelland & Stewart from 2014 to 2021.

Book your tickets to the book launch here. Pick up your copy of Nomenclature: New and Collected Poems at Another Story Bookshop and other retailers.