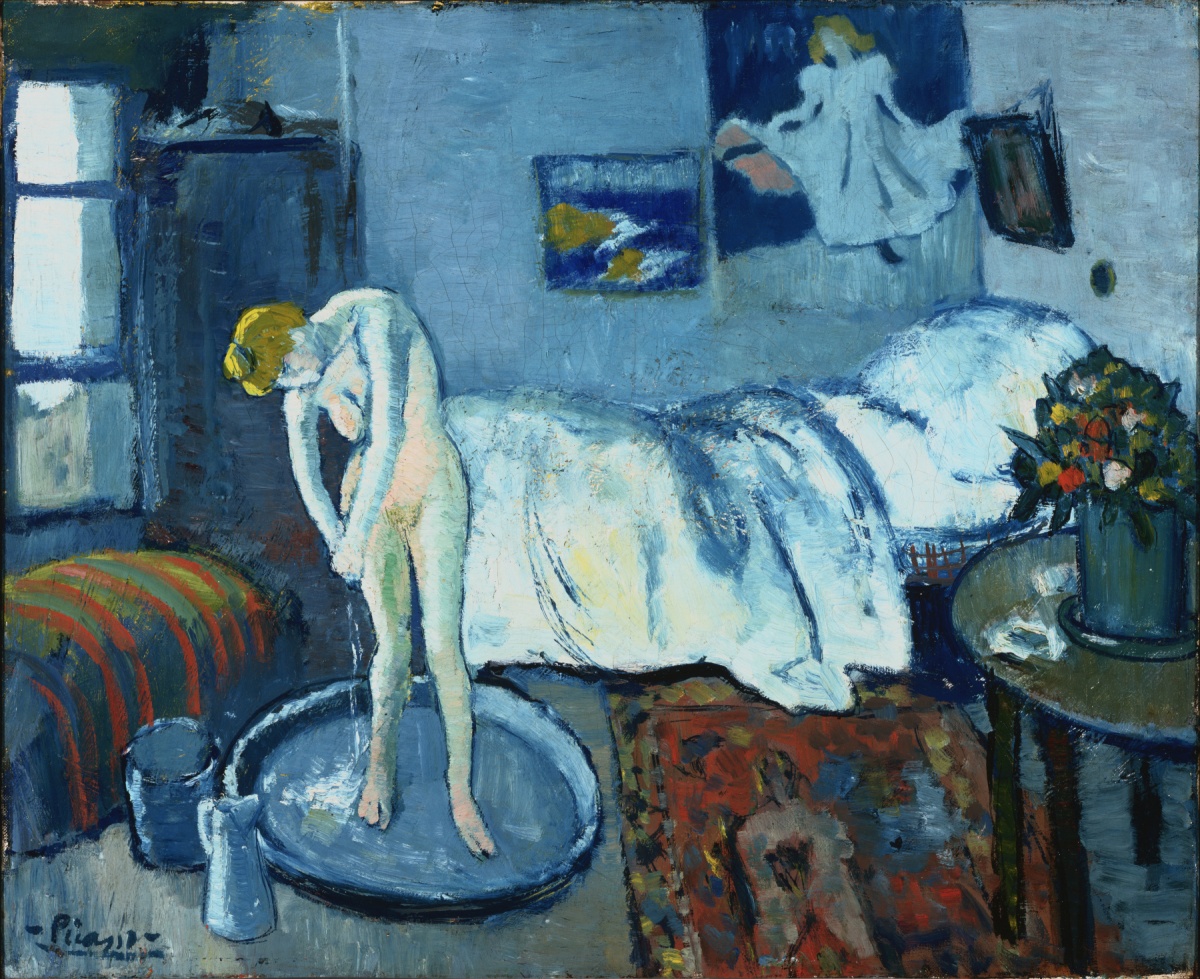 It was September 2019 when we first announced that a major Picasso exhibition would open at the AGO, and after two years of meticulous planning, we’re finally ready! Opening October 6 for AGO Members, October 9 for Annual Pass holders, and October 26 for the general public, Picasso: Painting the Blue Period is the first exhibition in Canada to zero in on this pivotal chapter of the modernist master’s early career. The show features over 100 revealing artworks from 15 countries, including paintings, sculptures and works on paper. Curated by Kenneth Brummel, AGO Associate Curator,   Modern Art, and Dr. Susan Behrends Frank, Curator at The Phillips Collection, this landmark exhibition offers visitors a comprehensive understanding of the works, events and influences that defined Picasso between 1901 and 1904.

During his late teens and early twenties, a lesser-known Picasso travelled back and forth between Paris and Barcelona, evolving his signature Blue Period style. Often depicting social outcasts and members of the working class, these somber, largely blue works generate profound emotions, directing viewers’ attention to various social issues like poverty, labour unrest, gender inequality and war. At the time, the young Picasso was greatly influenced by many of his predecessors and contemporaries, including the Spanish Golden Age master El Greco and the French artist Henri de Toulouse-Lautrec. This is made clear by the motifs and subject matter featured in many of his Blue Period canvases. While it is a common belief that the somber nature of Picasso’s work during this time was inspired by the suicide of his close friend Carles Casagemas on February 17, 1901, Picasso’s exposure to the incarcerated women at the Saint-Lazare prison-hospital in Paris was also a contributing factor.

Of central importance to Picasso: Painting the Blue Period is the extensive scientific and art historical research conducted by the AGO and The Philips Collection on their three major Blue Period paintings – The Blue Room (Paris, 1901; The Phillips Collection), Crouching Beggarwoman (Barcelona, 1902; Art Gallery of Ontario), and The Soup (Barcelona, 1903; Art Gallery of Ontario). Audiences will get an exclusive chance to discover the underlying layers of these three Blue Period canvases in laboratories in the exhibition. The final gallery of the show will reveal how these three Blue period paintings informed Picasso’s artistic experiments during his important Rose Period, 1904 – 1907.

The exhibition opens to AGO Members on October 6. AGO Annual Pass Holders can join Members to see Picasso: Painting the Blue Period on October 9, while members of the public purchasing single admission tickets may visit the exhibition starting October 26. Tickets are available now.

Picasso: Painting the Blue Period is co-organized by the Art Gallery of Ontario, Toronto, and The Phillips Collection, Washington, DC, with the exceptional support of the Musée national Picasso-Paris.