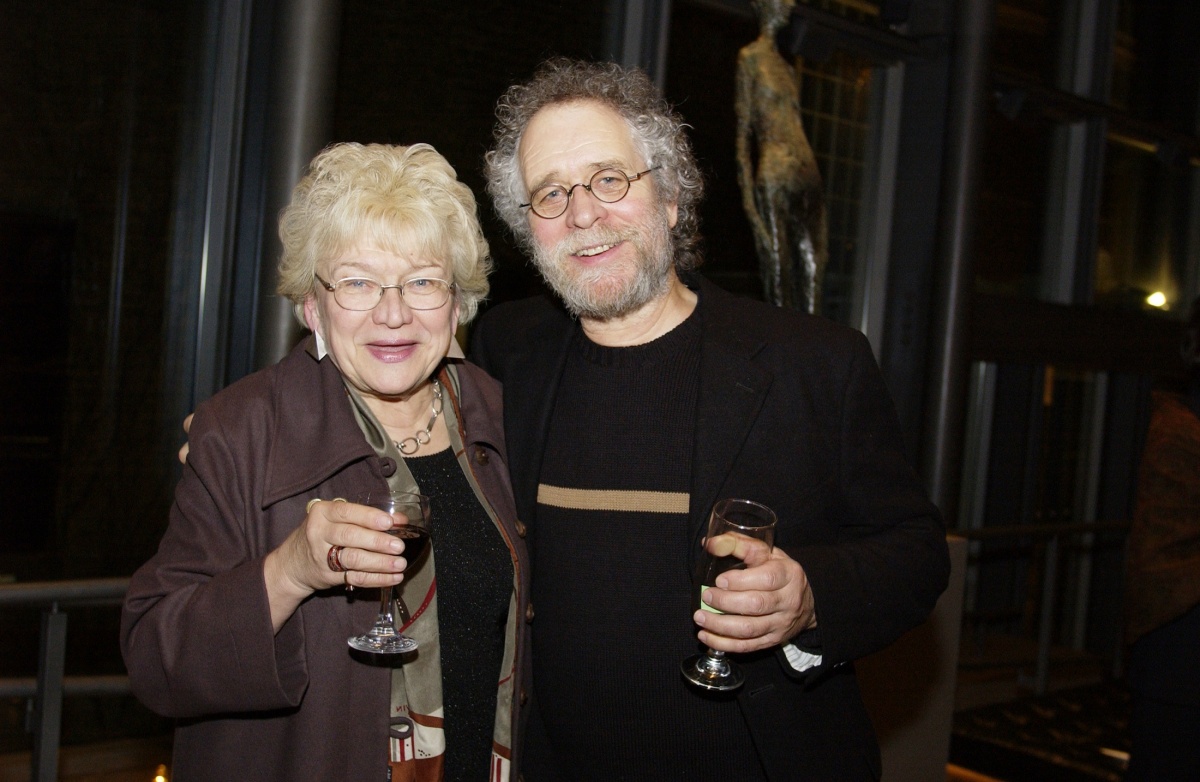 Michael Mitchell, photographer, filmmaker, writer, collector and a dedicated advocate of community-based photographic enterprises, died May 18, 2020, in Hamilton, Ontario, at age 76. Mitchell, reflecting on life in his memoir, said his life was never boring. This is evident in his prodigious legacy, one that is truly singular.

Mitchell's relationship with the AGO was long and distinguished. He began as an exhibiting artist in 1972, in programs connected with the Gallery's outreach programs. Since then his photographic work was presented in eight exhibitions, including the daring 1978 solo exhibition Nightlife that illuminated the arrival of a new era in colour photography. It also generated new audiences and marked a boost for more exhibitions of photography. 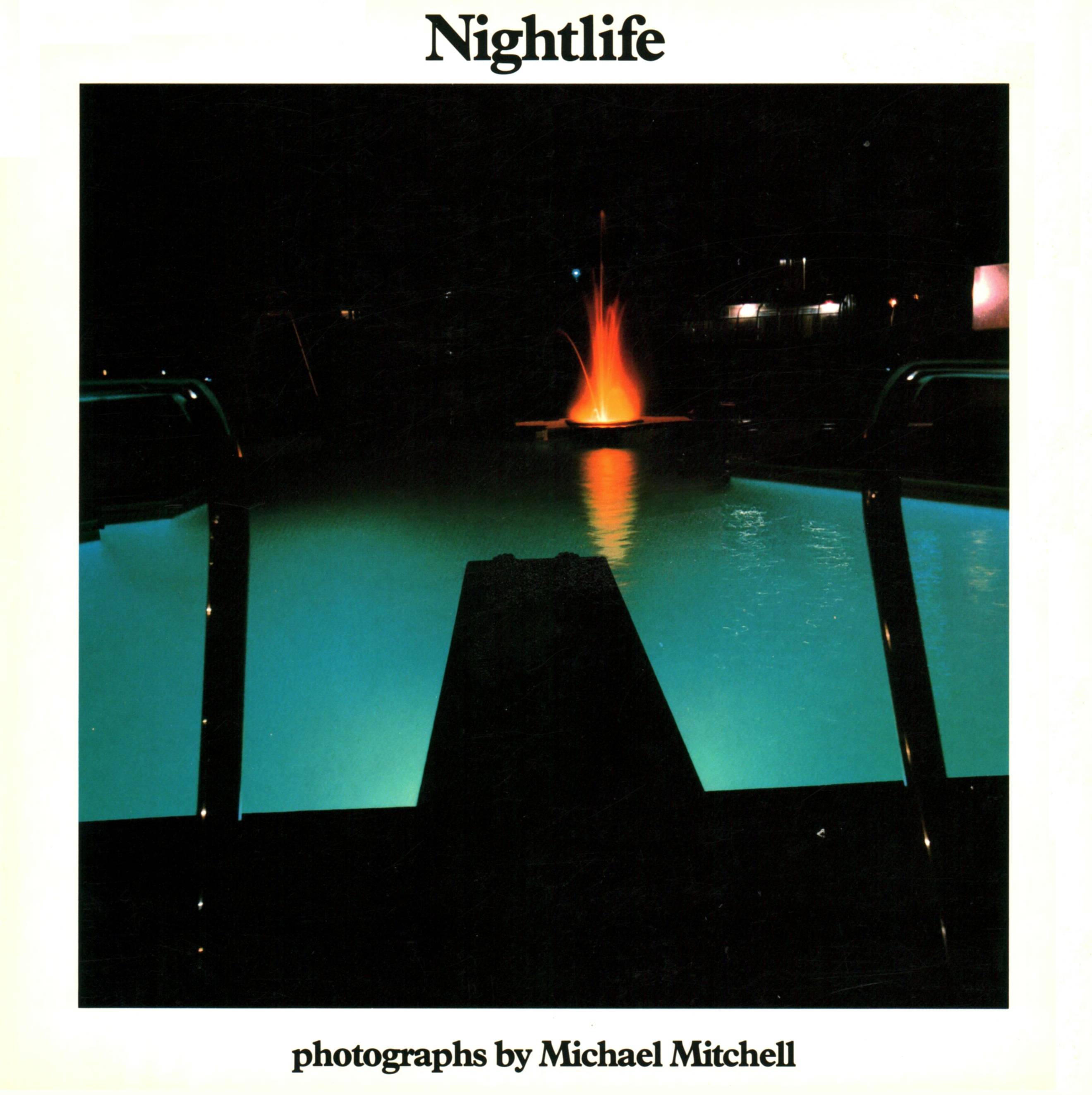 Mitchell continued to participate in numerous panels on topical art and photography issues, and his many stimulating talks on the history of the medium expanded public interest. In 1980 he directed new focus to our Robert Frank exhibition, writing a deftly titled essay, "Round & round the telephone pole" in the art journal Parachute, promoting further attention to the AGO's association with Frank, then living and working reclusively in Mabou, Nova Scotia. 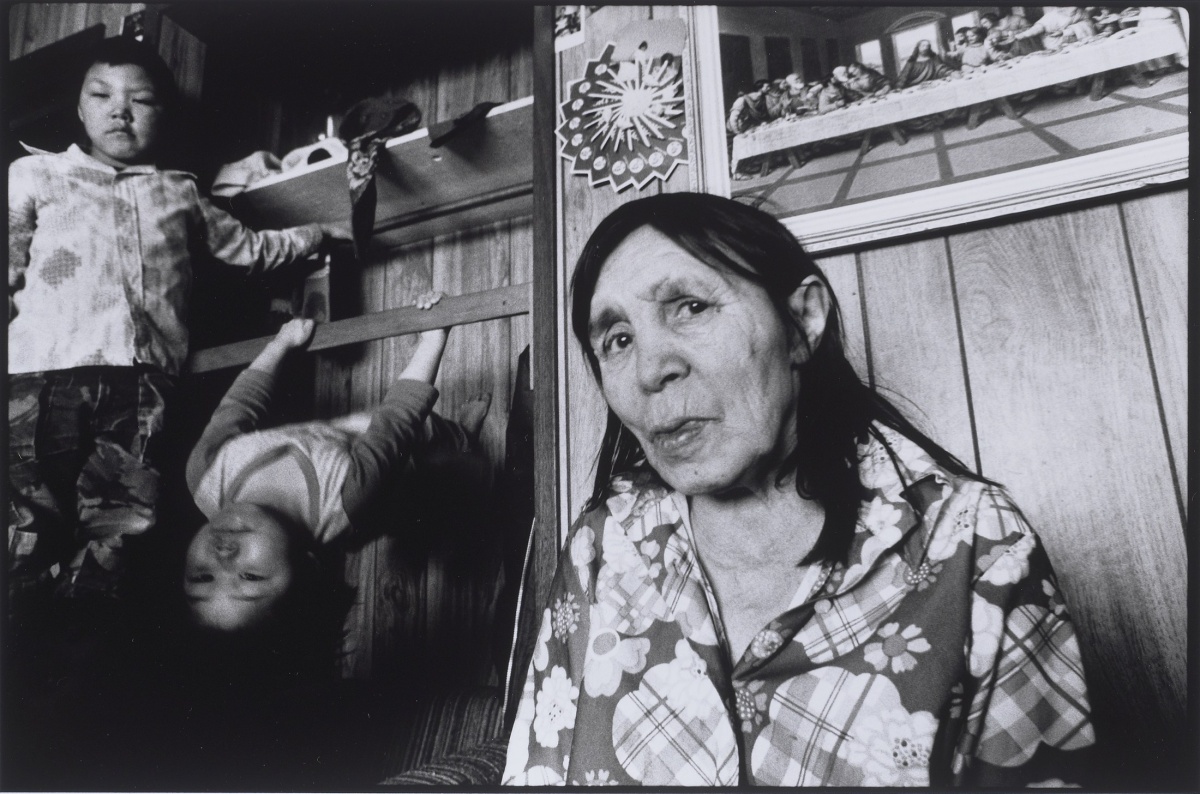 Mitchell’s passion as a collector brought participation and funds for the publication Responding to Photography (1984), an exhibition drawn exclusively from Toronto private collections. This support was essential to its success. His experience as a photographer and his in-depth knowledge of history led to insightful catalogue essays for the exhibitions Gutmann (1985) and Memory Unearthed: The Lodz Ghetto Photographs of Henryk Ross (2015). He was also the guest curator of the exhibition Sweet Immortality: Douglas Clark 1952–1999 (2005), a tribute to a foremost animateur and photographic practitioner in Canada.

Between 1970 and 1986 Mitchell undertook several assignments in the North among Inuit communities. His documentary work from Rankin Inlet is in the AGO Collection, as are photographs from After the Triumph, his 1984 project in post-revolutionary Nicaragua, and portraits of key figures in the Toronto art scene from 1994.

His last participation at the AGO was May 30, 2019, with a talk to launch his new memoir Final Fire. Before the launch, we spoke to Mitchell about his upcoming book, his adventures and the ways photography has changed the world around us.

The story featured below was originally published on May 17, 2019.

Memoirs of a globetrotting photographer

We caught up with Michael Mitchell, author of Final Fire, on his fascinating new memoir launching at the AGO on May 30.

He's an archeologist, author and photographer with works in collections throughout North America and Europe. He’s a daring freelancer who has spent his career travelling the globe documenting the stories of criminals, revolutionaries, Olympians and more. He’s Michael Mitchell, and as part of the annual Scotiabank CONTACT Photography Festival, he’s coming to the AGO on May 30 to launch Final Fire, a memoir of his adventures as a globetrotting “cowboy with a camera and a keyboard”.

Mitchell is no stranger to the AGO. He has 24 works in the AGO Collection, including the image of a family in Rankin Inlet, seen above. Before the launch, we chatted with Mitchell about his upcoming book, his adventures around the globe and the ways photography has changed the world around us.

AGO: Is it accurate to say that your new book, Final Fire, is a companion piece or continuation of your first memoir, The Molly Fire?

Mitchell: The Molly Fire was occasioned by the death of both of my parents within a few months of each other. They left boxes of paperwork and images that told the story of both sides of the family going back several centuries. I decided to do something with that material as a way of dealing with their sudden absence and also to understand who I am. Final Fire is a memoir focused on my life as an artist photographer. Over the years I had many adventures—some bizarre, some dangerous, some funny, all of them challenging. As a freewheeling freelancer I was never bored. I got to enter so many different worlds—corporations, prisons, a revolution, the theatre, the worlds of Olympic athletes, of musicians and orchestras. I loved being a fly-on-the-wall.

AGO: What do you want people to take away from reading this memoir?

Mitchell: I want people to get a sense of possibilities, see the need to take risks, and see the importance of being interested in only everything. It’s important to be curious. Photography gives me a license to do that.

AGO: Do you prefer writing or photography as an artistic medium?

Mitchell: They are very different. The world is so strange that I’ve never felt the need to manipulate reality. I’m a purist. Writing, on the other hand, is always an adventure. You sit down at the keyboard with the tiniest notion. As you write you discover that you have ideas, thoughts and opinions. It becomes an adventure in self-discovery and understanding. I find that I need both media. For example, the AGO has some of my images of the Sandinista Revolution in Nicaragua. A revolution is enormously complex and photographs can be mute in the face of such complexity. You need to have captions and some text to give the viewer tools to help them understand what they are viewing.

AGO: In the memoir, you reflect on the origins of photography. What would you say is the most significant impact of photography on world culture?

Mitchell: Photography’s arrival changed everything. Suddenly we knew what the farthest corners of the world actually looked like. We learned that war wasn’t heroic and operatic, it was ugly, dreary and messy. We learned that kings and queens, emperors and conquerors were just people. We learned to face the facts.

Final Fire launched at the AGO on May 30, 2019 as part of the Scotiabank CONTACT Photography Festival. Get all the details and learn more about Mitchell’s work here.