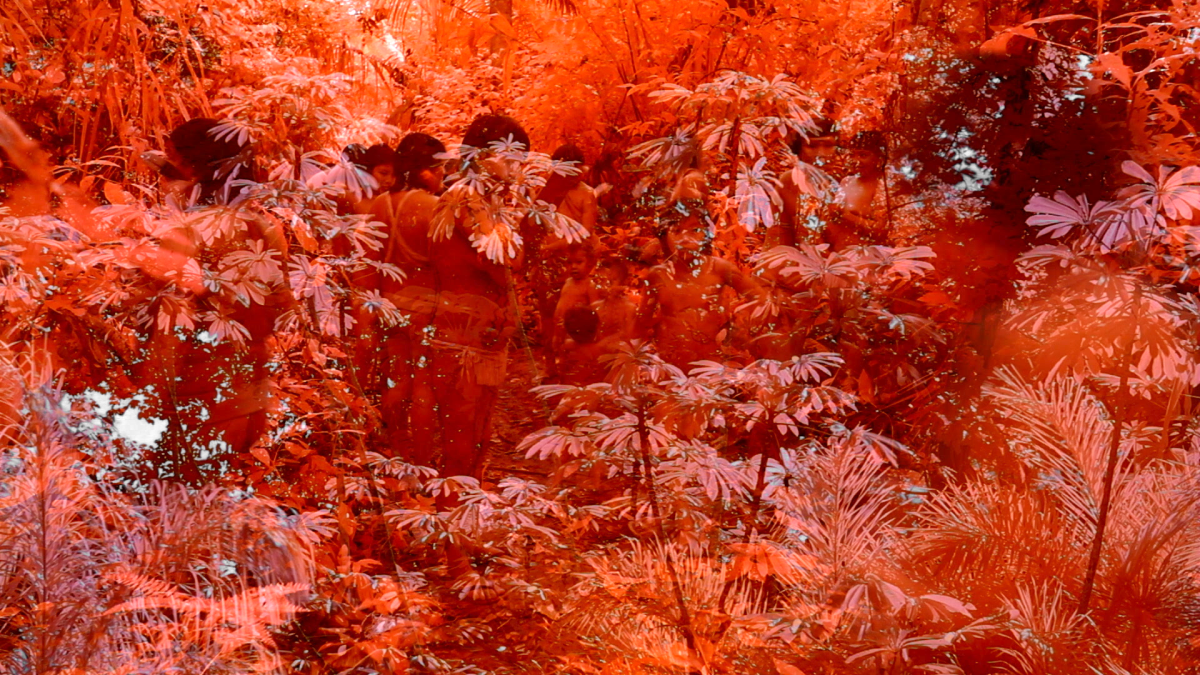 It's 10,353 kilometres from Manaus, a Brazilian city of more than two million in the midst of the Amazon rainforest, to the North Pole, and yet, thanks to a new exhibition at The Power Plant Contemporary Art Gallery , the space between them is narrowing.

Featuring new and recent works by 17 contemporary Indigenous artists and collaborators  –  many of whom have ties to the Arctic and the Amazon, Arctic/Amazon: Networks of Global Indigeneity highlights numerous points of intersection between these vastly different locales. In their work, the artists illustrate a shared concern with traditional knowledge, land relations, sites of encounter and Indigenous worldviews. These artists may not be saying the same things, but their art reflects common preoccupations.

Across two floors, through painting, drawing, sculpture, installation, video and performance, the politics of resistance and resilience play out.  Curated by Governor General’s Award–winning Indigenous curator and educator Dr. Gerald McMaster, with co-curator Dr. Nina Vincent and institutional curator Noor Alé, the exhibition was born out of a 2019 symposium, Which was co-produced by The Power Plant and OCAD University. 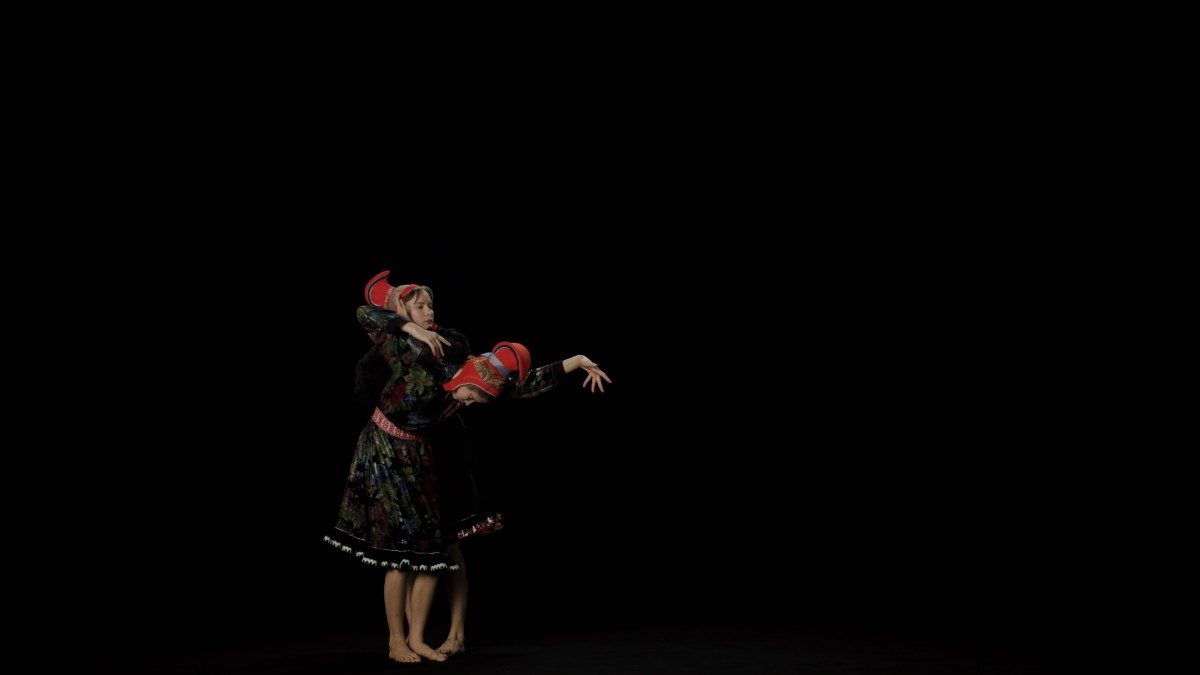 The breadth of the exhibition – which includes sculptures by Couzyn van Heuvelen, two installations by Máret Ánne Sara including rope snares and a quipo made from traditional Sámi clothing in collaboration with Chilean artist and poet Cecilia Vicuña, and Sonya Keilliher-Combs’ delicate string work – is perhaps best encapsulated by two video works, both of which feature artists using bodies to channel the unseeable forces of nature.

Summoning the aid of forgotten Sámi earth deities through dance, music and the craft tradition of duodji, Guthe guila/here to hear (2021) is a compelling two-screen video performance that seeks to foster reconciliation with the land. Featuring footage of Sámi artist Outi Pieska and her two daughters dancing, the installation is an evocative study in opposites. The video flips between opposing screens, as the soundtrack mixes electronic music with traditional Sámi song, as mother and daughters, Birit and Katja Haarla, face off and as tradition resists the contemporary.

Upstairs, the entrancing experimental film Xapiri, (2012) by Brazilian artists Gisela Motta and Leandro Lima, accompanies Yanomani shamans as they embody xapiri – the protective spirits uniquely visible to them. In psychedelic colour and shadow, through dynamic distortion, the shamans and their environment merge. Resisting the impersonal objectivity of documentary- style filmmaking, in Motta and Lima’s 58-minute meditation there is no narration. In its stead, say the directions, they have created “a visual homage to the intellectual and poetic richness of the Yanomami shamanism.”

Arctic/Amazon: Networks of Global Indigeneity is on view at The Power Plant Contemporary Art Gallery now through December 31.