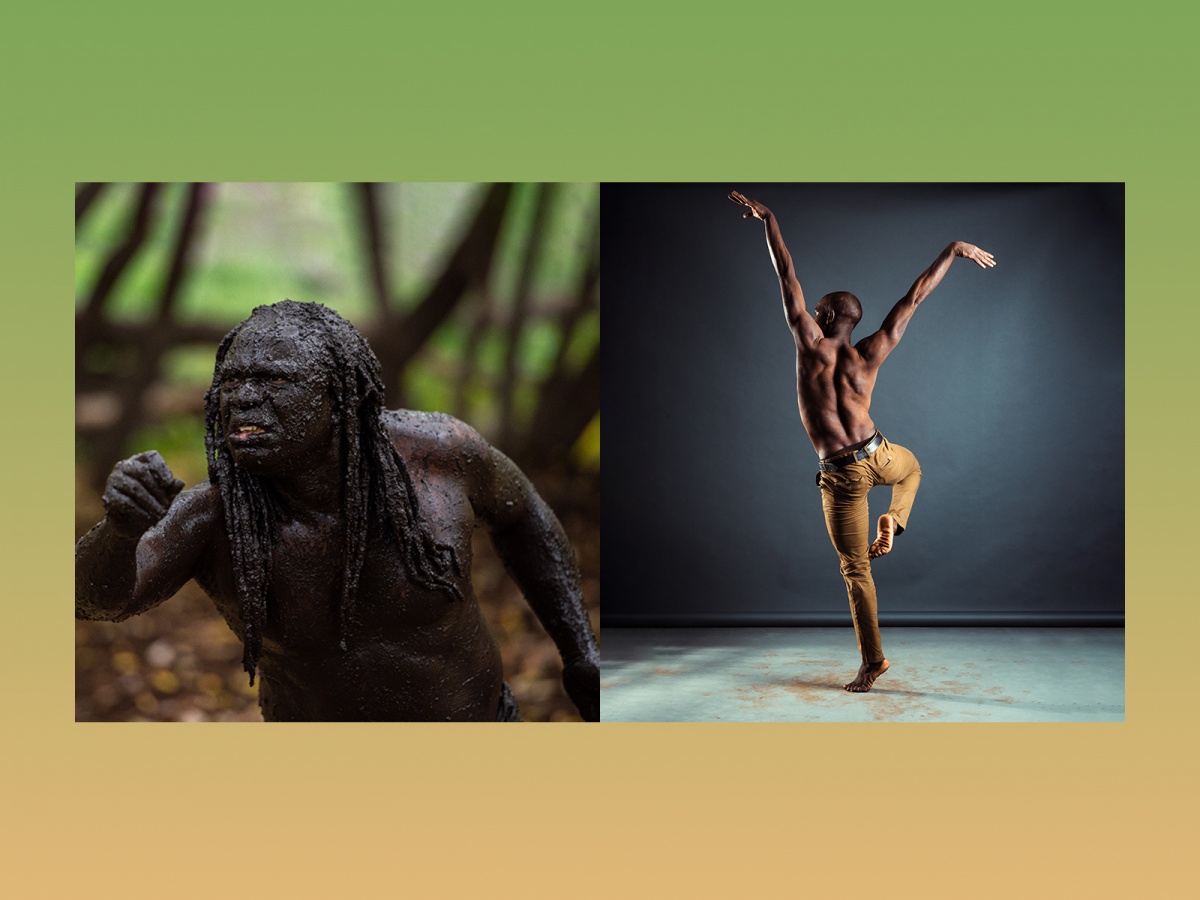 It’s been some time since audiences have been able to attend performances live and in person. To say that the anticipation is high might even be an understatement. In Toronto, Canadian Stage is poised to meet the demand with Dream in High Park—its dynamic summer line-up of theatre, dance, comedy and musical performances. Staged in the picturesque High Park Amphitheatre, the series will treat audiences to a range of bold productions by some of the city’s most talented.

When AGOinsider asked how it feels to be back on stage at this scale, and in person especially, Artistic Director Brendan Healy answered simply: “It feels like coming home.” He explained that what makes this year’s Dream in High Park different from others is the abundance of different kinds of performances. “Every summer for almost 40 years, Canadian Stage has produced a Shakespeare play. This summer, our approach is different: there will be live theatre but it won’t be Shakespeare. There will be live music, dance, musical theatre, family programming and other events. There will be daytime and evening programming. The season will be extended right up until the end of September. And, we are partnering with close to 20 other Toronto-based arts organizations.”

For all the details, including the full Dream in High Park programming, visit the Canadian Stage website. We’ve selected a few performances to add to your summer-in-the-city plans.

Founded over 40 years ago, Tafelmusik has been named one of the world’s top baroque orchestras. With a different program each evening, members of the orchestra invite audiences to three nights of intimate, 17th-to 19th-century-era chamber concerts performed using period-specific instruments. 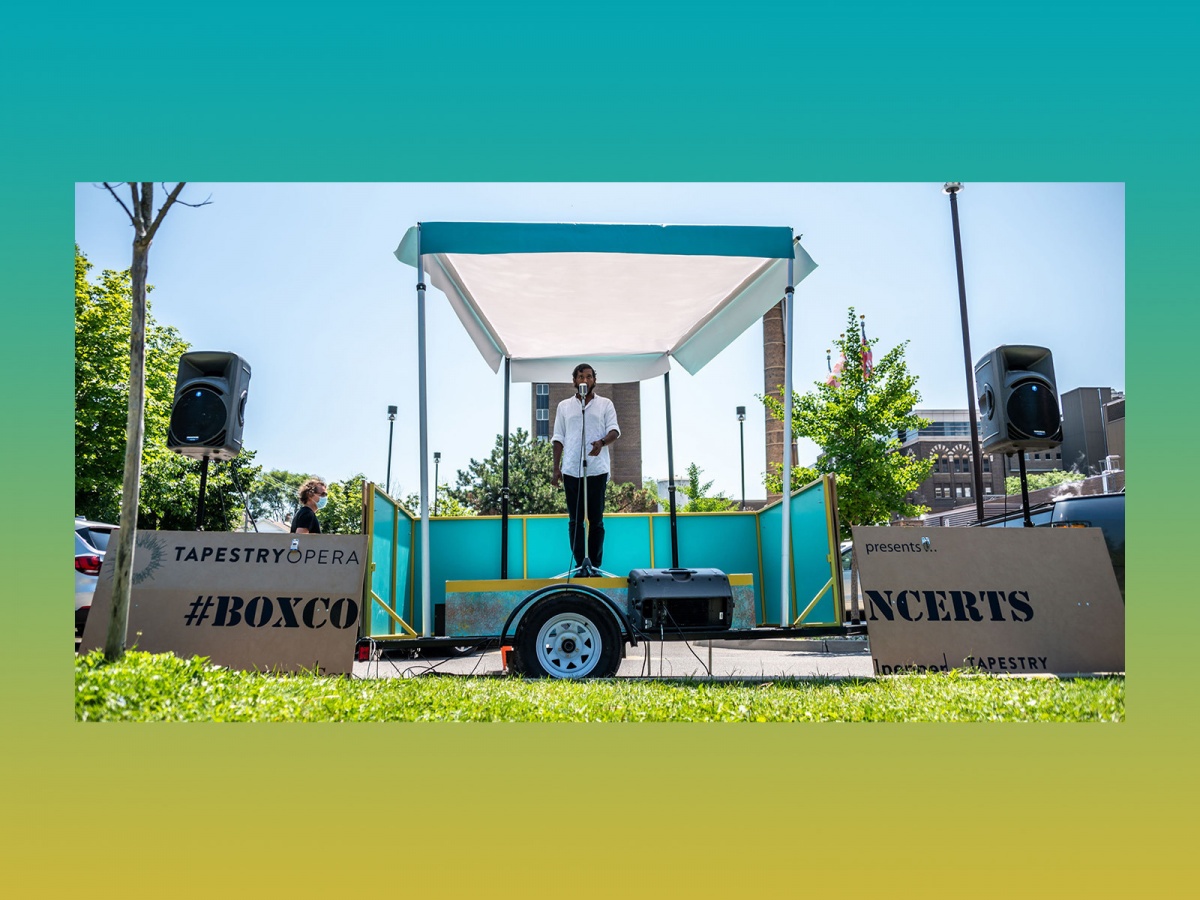 Proudly presented by Tapestry Opera, Box Concerts is a family-friendly travelling pop-up show featuring opera and musical songs performed by tenor Asitha Tennekoon. On July 17, Tennekoon will be joined by sopranos Lucia Cesaroni and Midori Marsh for a special performance with highlights from the acclaimed opera Rocking Horse Winner, along with other favourites. 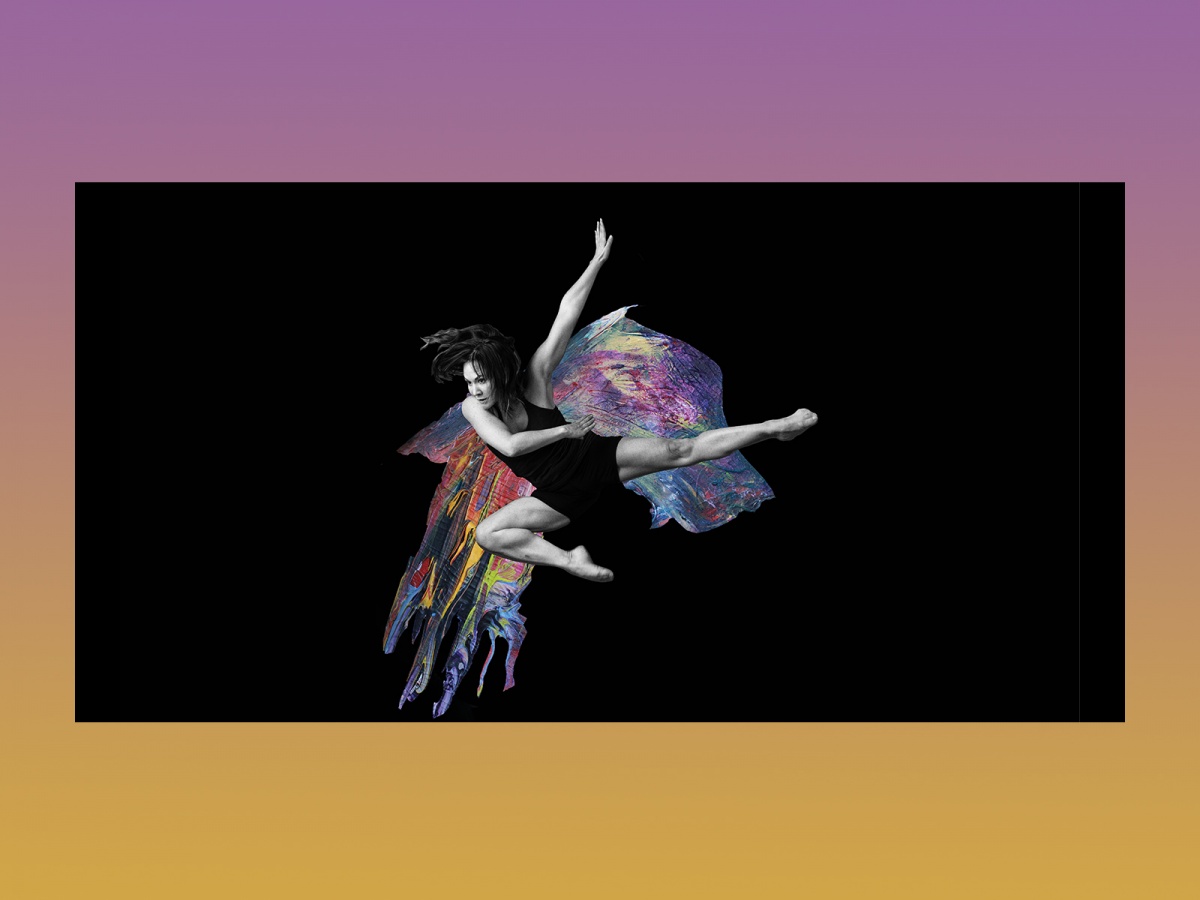 Maggie & Me: A Healing Dance. Image courtesy of Canadian Stage.

With the concept, choreography and performance by Christine Friday, Maggie & Me tells a story of honouring Indigenous women and the revitalization of Anishinaabe culture. Friday takes audiences on an immersive journey through the dream, spirit and present realms, while underlining the importance of community, family and history. 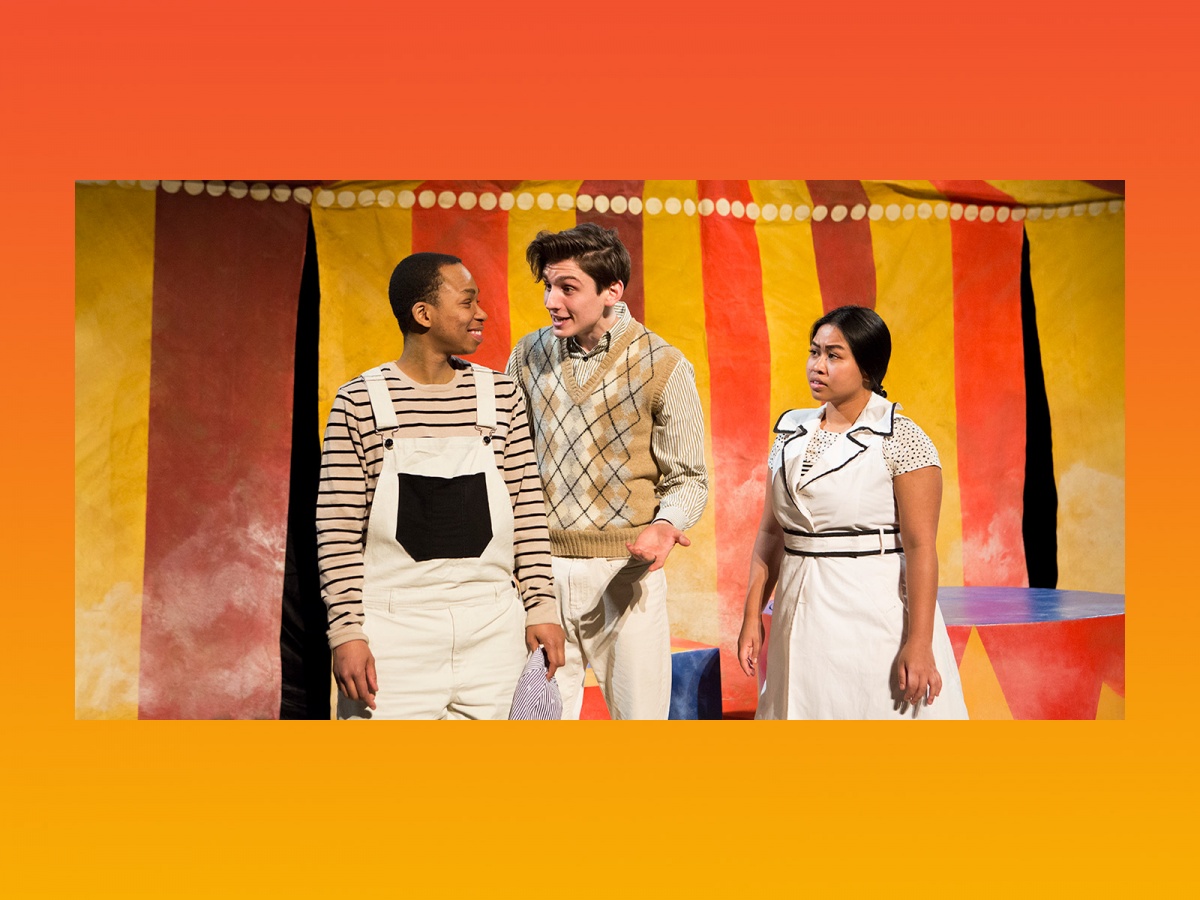 Ladies and Gentlemen, Boys and Girls is a Roseneath Theatre play that explores concepts surrounding gender identity and family dynamics by telling the story of nine-year-old Fiona who comes out as a boy and wants to be called Fin. Suitable for children ages nine to 14, it was nominated for three Dora Mavor Moore Awards in 2018.

MUKUTHÔ is a new collaborative contemporary dance work by Casimiro Nhussi and Pulga Muchochoma, two artists originally from Mozambique. Based on a Mozambican ritual from the Chuabo tribe, Nhussi and Muchochoma reconnect to their ancestry by journeying through dance and live music. 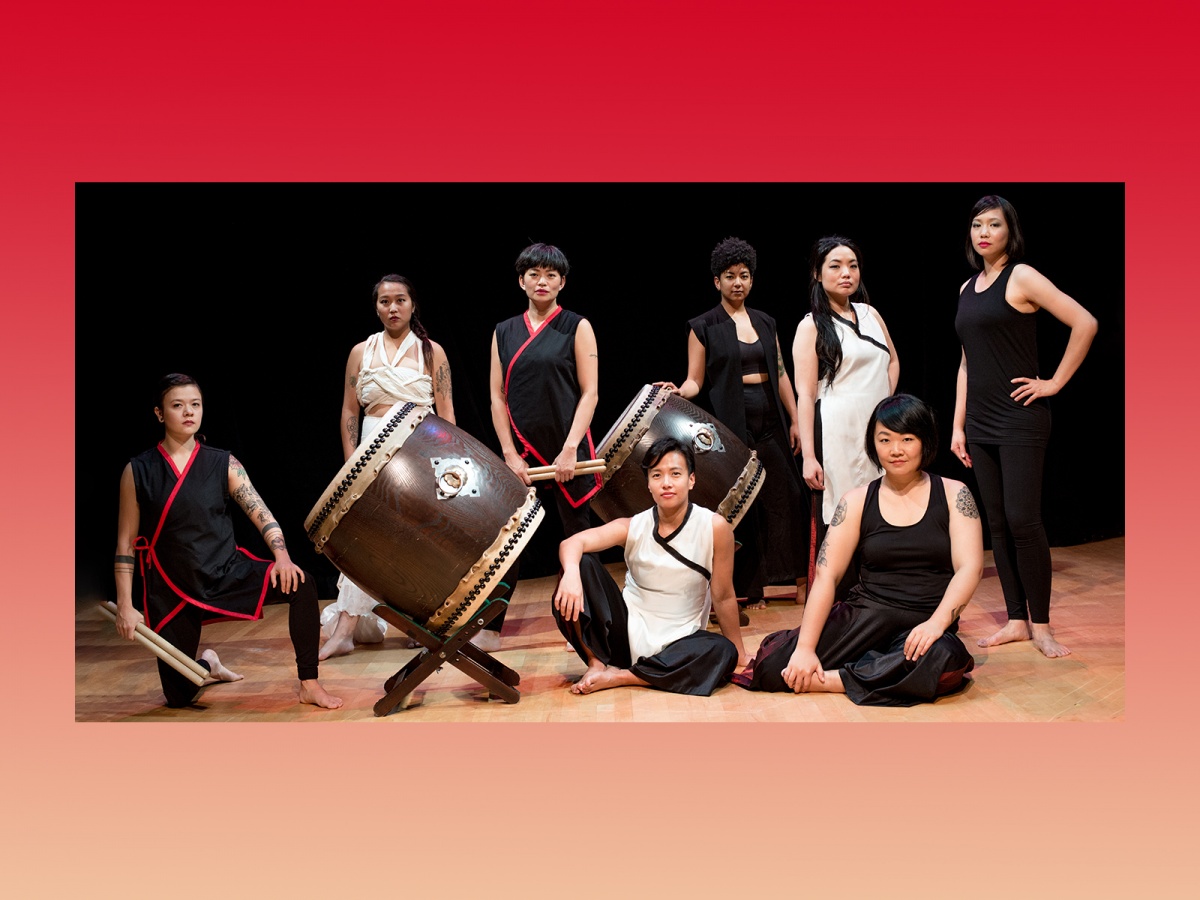 Raging Asian Womxn Taiko Drummers (RAW) is a Toronto-based performing group, and one of the few all-Asian, all-womxn Taiko drumming groups in the world. Through the Beyond Toronto Taiko Festival  performances, they showcase the beauty of traditional Taiko drumming to address themes of social change, cultural pride and community-building.

An Evening with Jeremy Dutcher, September 6 – 8 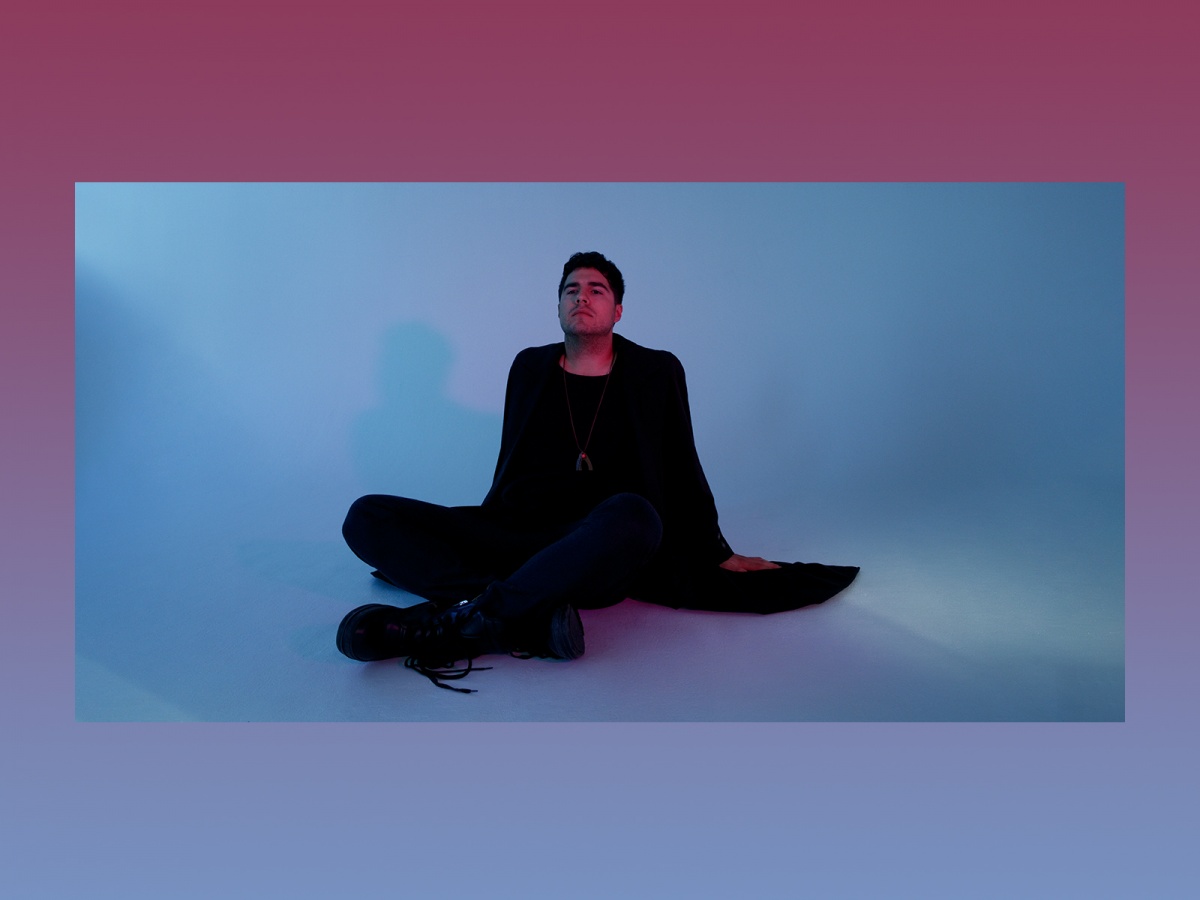 For what promises to be an evening to remember, Polaris Prize-winning performer, composer, activist and musicologist Jeremy Dutcher will take the stage for three intimate concerts. As a member of Tobique First Nation of New Brunswick and classically trained operatic performer, Dutcher creates music that is uniquely transformative.

“We have brought together a program that truly represents the incredible breadth of talent in Toronto,” says Healy. “From Afro-Cuban jazz to baroque music, from dance inspired by Mozambican ritual to a new play by one of Canada’s most significant young writers, Jordan Tannahill, there is truly something for everyone.”

Dream in High Park runs for the whole summer. For the full schedule and to purchase tickets, visit here