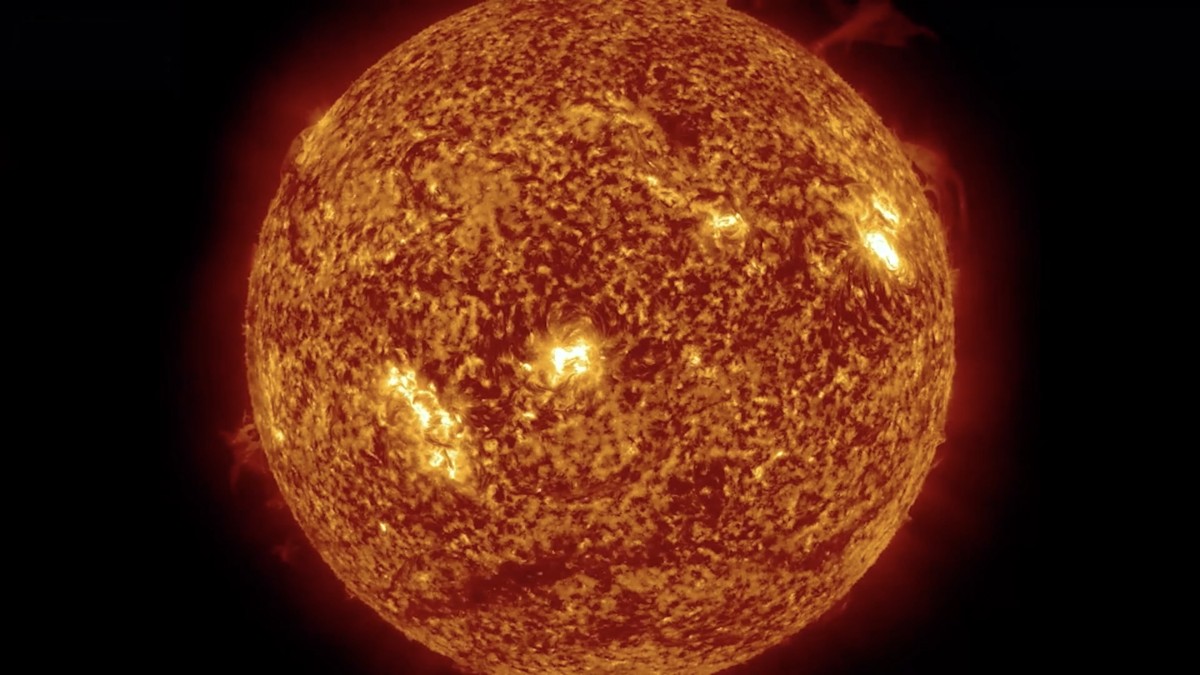 The digital age offers us an abundance of visual content – most of which is created by everyday people documenting their lives online. This massive archive of captured moments presents a unique opportunity for artists and storytellers who posses a curatorial flare. Artist Arthur Jafa’s video assemblage – Love is the Message, The Message is Death, 2016 – juxtaposes brutal footage of anti-Black violence with a range of vivid imagery highlighting the complex, spiritual beauty of African-American culture. Experience this visceral seven-minute film on view now at the AGO, as part of I AM HERE: Home Movies and Everyday Masterpieces.

African-American contemporary artist and filmmaker Arthur Jafa was born and raised in Clarksdale Mississippi, and later attended Howard University to study film and architecture. He rose to prominence working as a cinematographer on films directed by Spike Lee and Julie Dash. Jafa’s work on Dash’s 1991 film Daughters of the Dust earned him a ‘Best Cinematography’ award at the Sundance Film Festival. After continued work over the following two decades as a cinematographer and video director, Jafa made a significant impact on the contemporary art world with his 2016 video assemblage film Love is the Message, The Message is Death, 2016.

A powerful collage of mostly found footage, Love is the Message provides an unfiltered depiction of the historical and contemporary Black experience in America. It toggles between clips of anti-Black violence committed by police, and depictions of Black creative brilliance in the realms of politics, dance, music and athletics – all peppered with surreal flashes of outer space and science fiction. Jafa was moved to create the film in 2015 when civilian-shot footage of police brutality was becoming commonplace on network news. “You just had this tidal wave of documentation of violence being done to Black people,” he remembers in a 2019 Louisiana Channel interview. “The violence was always happening, that’s nothing new. The documentation was what was new.” Jafa’s choice to juxtapose this footage with imagery that reflects such a broad spectrum of Black exceptionalism prompts viewers to acknowledge the profound complexity of African-American history.

The emphatic presence of Love is the Message is greatly reinforced – and even driven – by its audio accompaniment. The film is set to Kanye West’s song Ultralight Beam featuring Chance the Rapper, Kirk Franklin and Kelly Price. Its resounding choral harmonies and sermon-like lyrics significantly deepen the emotional impact of Jafa’s edits, oftentimes moving viewers to tears.

Since its release, Love is the Message, The Message is Death, 2016 has become an iconic and influential work of contemporary art, exhibited widely across the globe. During 2020’s summer of Black uprisings sparked by the murder of George Floyd, Tate Modern in collaboration with 12 other art museums digitally streamed Jafa’s breakthrough film for the first time – making it available for free streaming during a 48-hour period. Jafa has continued to expand his video assemblage practice in recent years, notably directing music videos for the likes of Jay-Z and Kanye West.

Check out Love is the Message, the Message is Death now at the AGO, on view until August as part of I AM HERE: Home Movies and Everyday Masterpieces. Stay tuned to the AGOinsider for more art news from the AGO and beyond.