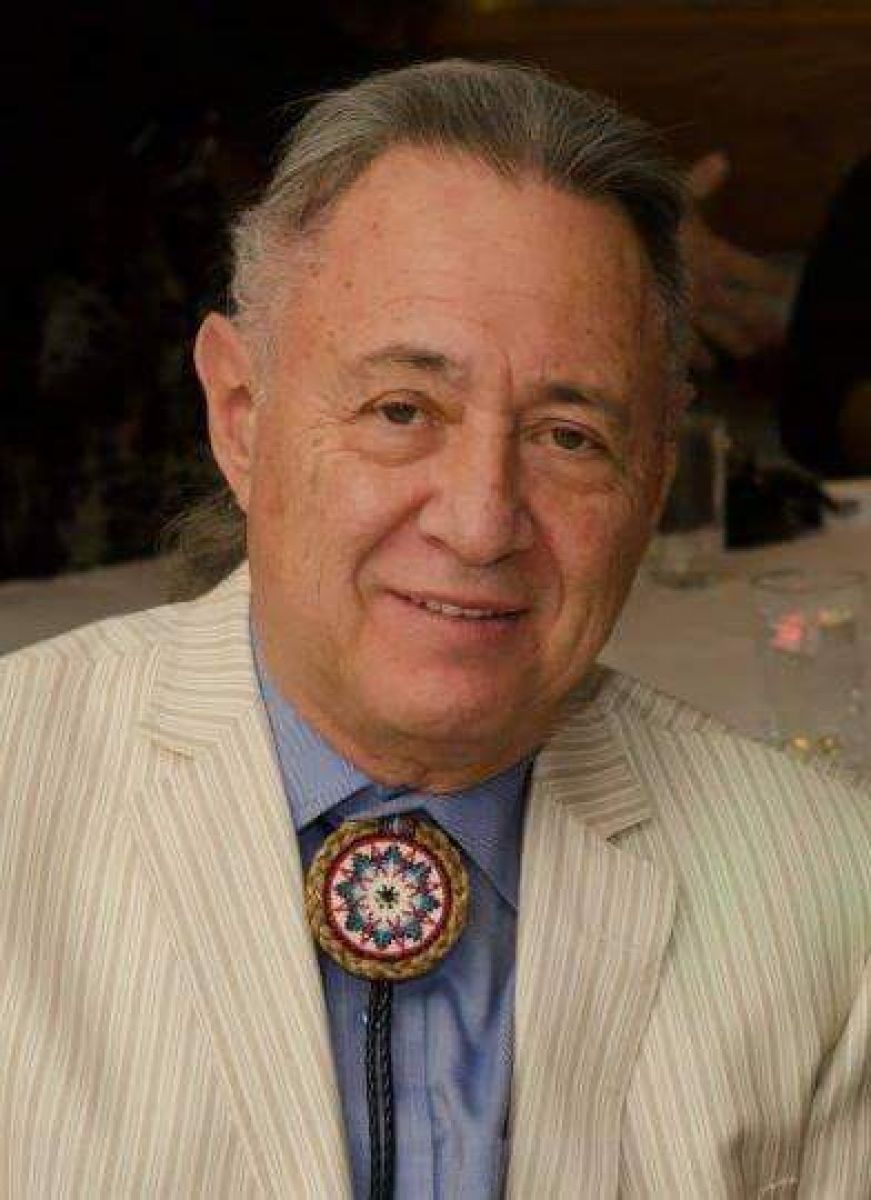 Image courtesy of the speaker

Treaties are a meaningful part of the past, present and future between Indigenous peoples and non-Indigenous people, representing nation-to-nation agreements to share resources, power and land. European settlers and governments in Canada have failed to implement the agreements throughout history, while Indigenous peoples have continuously fought to have the sacredness of these treaties honoured.

Hosted on Facebook on Wednesday, January 19 at 1 pm, We Are All Treaty People with Maurice Switzer is an opportunity for public audiences to learn about and unpack the history of these agreements, and most importantly, how they impact the lives of all people situated in Canada today. Maurice Switzer, Bnesi, a citizen of the Mississaugas of Alderville First Nation, currently serves on the Indigenous Reconciliation Working Group of the Ontario Human Rights Commission, Nipissing University's Indigenous Council on Education, and the board of the North Bay Indigenous Friendship Centre. He is the author of We Are All Treaty People, an illustrated novel that details the history of treaties from the Anishinabek perspective, and Nation to Nation: A resource on treaties in Ontario.

This talk also marks a significant moment at the AGO. "This new program,” says Audrey Hudson, AGO Richard & Elizabeth Currie Chief, Education & Programming, “is the first one created by Elizabeth Adams, the Assistant Curator, Indigenous, Education & Programming. This is a newly created role for the AGO, which provides grand potential to create Indigenous-led programming for Indigenous and non-Indigenous audiences. I am overjoyed to be working with Elizabeth who brings an abundance of knowledge, experience and care to the position".

Speaking about her role and goals for future programming, Adams adds, “I look forward to being part of AGO’s mission to bring people together through art, audience, learning as well as the Gallery’s vision to be a leader of global conversations. Throughout my career, I have always strived to achieve this through educational programs that promote awareness, understanding of Indigenous art, history, culture and traditions.”

To begin Wednesday’s conversation, we asked Maurice Switzer some questions.

Switzer: It's important that Canadians understand that this country's peaceful settlement was only made possible because Indigenous peoples agreed to accept treaty relationships that recognized their nationhood and promised that their lands and resources would be equitably shared. Although enshrined in the Constitution Act of 1982, Canada allows these laws to be violated every day, from the lobster fisheries of the Mi'kmaq to the lush forests of the Wet'suet'en. Canada's failure to implement the treaties has contributed to the social and economic marginalization of Indigenous peoples across the country.

AGOinsider: Why is important for cultural institutions and art museums like the AGO to support these kinds of conversations?

Switzer: Cultural institutions are the caretakers of a nation's heritage and values. They evolve over time but are not subject to the partisan whims of political change. Museums, galleries and theatre companies can be educational forces that tell stories to help Canadians understand the foundational role that Indigenous peoples have played -- and continue to play -- in the development of this country.

AGOinsider: We Are All Treaty People is the title of the illustrated novel you authored and this talk. What does this phrase mean to you? What does it mean in terms of understanding the agreements made between First Nations and the Crown?

Switzer: Every person living within the boundaries of Canada should derive some benefits from the treaties by which Indigenous nations agreed to share their lands and resources with European colonizers. In fact, settlers have enjoyed their treaty rights more than Indigenous peoples and take for granted the prosperity they enjoy by occupying lands that were the birthright of Indigenous peoples. Think about the economic advantage of building a home on land that you never had to pay for. Canadians have a responsibility to ensure that their treaty partners enjoy the same benefits as they have.

There is no expiry date on treaties or the promises exchanged by treaty partners. Indigenous peoples agreed to share their lands, and have done so, with little or no compensation. They promised to be allies of the British Crown in Canada, and 10,000 warriors served as the defence force that prevented American annexation in the War of 1812. By contrast, colonial leaders promised to establish an exclusive "Indian Territory" in the middle of North America if Indigenous nations agreed to a treaty and became their military allies. They promised that "Your people will never be poor, as long as the world exists.” The relative sincerity of those promises is self-evident.

Watch We Are All Treaty People with Maurice Switzer live on the AGO’s Facebook page this Wednesday, January 19 from 1 to 2 pm. Check out the AGO’s Programs & Events Calendar for all upcoming workshops, presentations and educational programming. Additional educational resources can be found here.