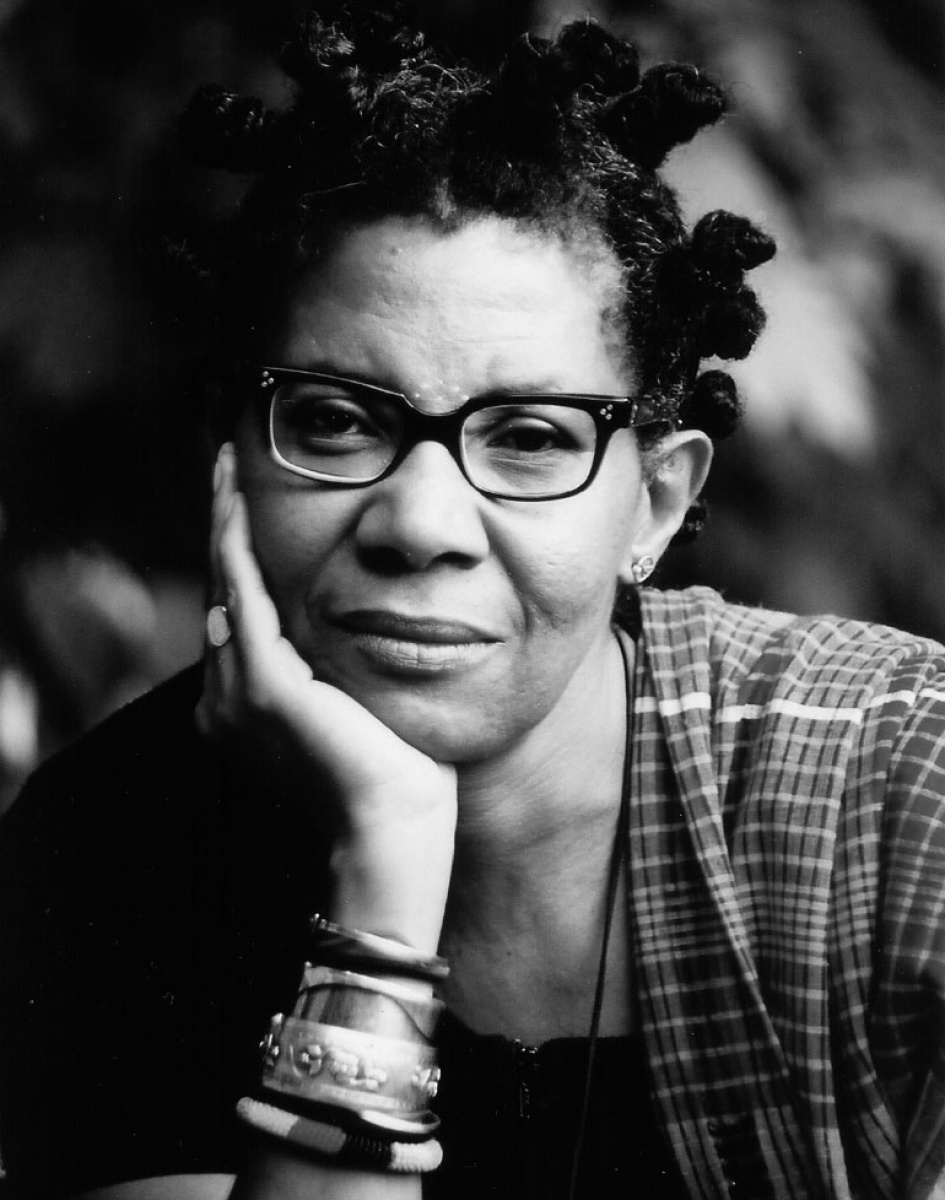 In her 2002 book, A Map to the Door of No Return: Notes to Belonging, acclaimed author Dionne Brand writes, “To live in the Black Diaspora is I think to live as a fiction — a creation of empires, and also self-creation. It is to be a being living inside and outside of herself. It is to apprehend the sign one makes yet to be unable to escape it except in radiant moments of ordinariness made like art.” Using Brand’s words as a jumping-off point, the Black Portraiture[s]: Absent/ed Presence conference invites attendees and speakers alike to question the representation of Blackness and the moulding of Black identities through the arts. Led by Wedge Curatorial Projects, and in partnership with Agnes Etherington Art Centre at Queen's University, the three-day conference, now in its sixth edition since 2013, brings academics, scholars, curators, art historians, critics and writers together to thematically explore Blackness as absent/ed across several disciplines. This year’s conference, scheduled for October 13 to 16, also marks two important firsts: the first time it’s being held in Canada and the first time it’s being held virtually.

To open the conference Wednesday, October 13, the AGO is set to host a special keynote address from M. NourbeSe Philip, renowned scholar and writer, followed by a discussion with Mark V. Campbell, scholar, curator and DJ. As they prepared, we asked Philip and Campbell to share their insights.

AGOinsider: What can audiences expect to hear discussed as the opening to the conference in your keynote address?

Philip: I’ll be exploring the idea of what it means to be absent and present—both words having the verb “to be” at their source, linking it to [Dionne] Brand’s idea of what it means to be a being “living inside and outside of herself,” as well as [Sandra] Brewster’s Blur, (2017 – 2019). Through the family photograph and colonial artifacts, I’ll also be engaging with the impact of colonialism and its long durée, if you will, and how that informs the blur of being.

AGOinsider: How would you define the role of portraiture in shaping Black identities in visual culture and the arts?

Campbell: When I think of the role of portraiture in shaping Black identities, I immediately see multiple roles. Portraiture is never solely a case of representation, there is always more. First, and maybe most importantly, portraiture contains the possibilities of holding oneself, a kind of self-ownership evident through posture, eye contact and facial expressiveness. For us, this is a critical site of self-making in post-middle passage life. Another role of portraiture is that it transfers societal expectations directly onto the body, it contains elements of the expectations of the photographer, illustrator or painter. Traces of the moment’s constitution gets wrapped up in a portrait, it can never be neutral nor imbued with a kind of objectivity. For example, the faceless expression we are forced into during our passport photographs is a moment, not just of a surveillance complex coming alive, but also the power of the immigration system to dictate how we are to hold ourselves in ways that are productive for the state. In visual culture and the arts, I like to think of the portrait as the doorway to exploring the multifaceted realities of being Black in the West, always in relation and never neutral.

AGOinsider: Blackness as absent/ed. What does this mean to you regarding not just the conference but art, art history, museums, cultural production etc.?

Philip: I prefer to think of Blackness as not so much absented, as erased. To be absent suggests a sort of passivity—that something is missing; what I am suggesting, on the contrary, is an active erasure, sometimes subtle, sometimes more violent: an act, or sometimes several acts are taking place to erase the presence of Blackness and so its being. This month will, for instance, see the opening of the long-awaited Picasso exhibit at the AGO, which provides an entrée to my statement regarding the erasure vis-a-vis the absenting of Blackness. Picasso denied ever having seen any “primitive” art until after he had painted his signature piece, Les Démoiselles d’Avignon (1907), yet photographic evidence exists that he had seen examples of African sculpture in the studios of Matisse and Derain in 1906. He was not alone—Brancusi, Lipchitz, Epstein, Archpenko and others were all influenced by the aesthetics of the material culture of Africa, which reinvigorated the then moribund art culture of Europe leading to cubism and what we know as modern art. This knowledge is not so much absented as erased, a practice that has continued over time, and continues to impact Black artists and creators, not to mention Black life.

For the full conference schedule, including a comprehensive list of speakers, click here. All the details on how to register for this free event are here. Follow along on social media with the hashtag #blackportraitures.