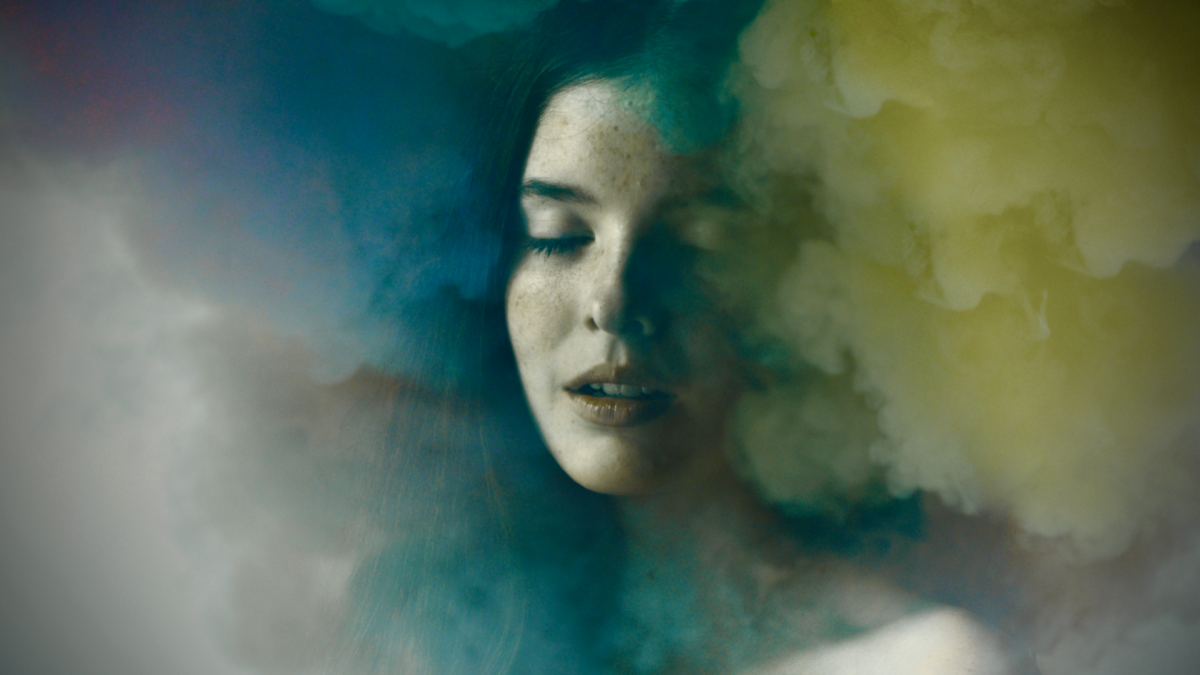 The backdrop for internationally acclaimed Canadian visual artist Sheila Pye’s very first film, The Young Arsonists, is a coming-of-age story that explores themes of adolescence, emotional trauma and friendship in the face of abuse, poverty and death. A psychological drama with elements of magic realism, the film is set in the 1980s against the sparse landscape of an isolated farming community; it follows the story of Veronica, Nicole, Amber and Sara, who came together to create a secret escape from their troubled home lives. Pye is best known for her large-scale photography and video installations – one of which is part of the AGO Collection.

Before The Young Arsonists, Pye’s filmmaking focus was primarily on short films. Having studied painting and photography before doing a Master’s in Film Production at Concordia University in Montreal, Pye has created nine award-winning short films. In creating the aesthetic of her debut feature film, Pye wanted to connect it with the style of her previous works exploring  themes of decay and beauty. For her filmmaking practice, she cultivated a non-traditional narrative sense. Pye explains, “By storytelling with a heavy emphasis placed on visual language, I have illustrated this tale by revealing the innate poetry and mystery in the cinematic image.” 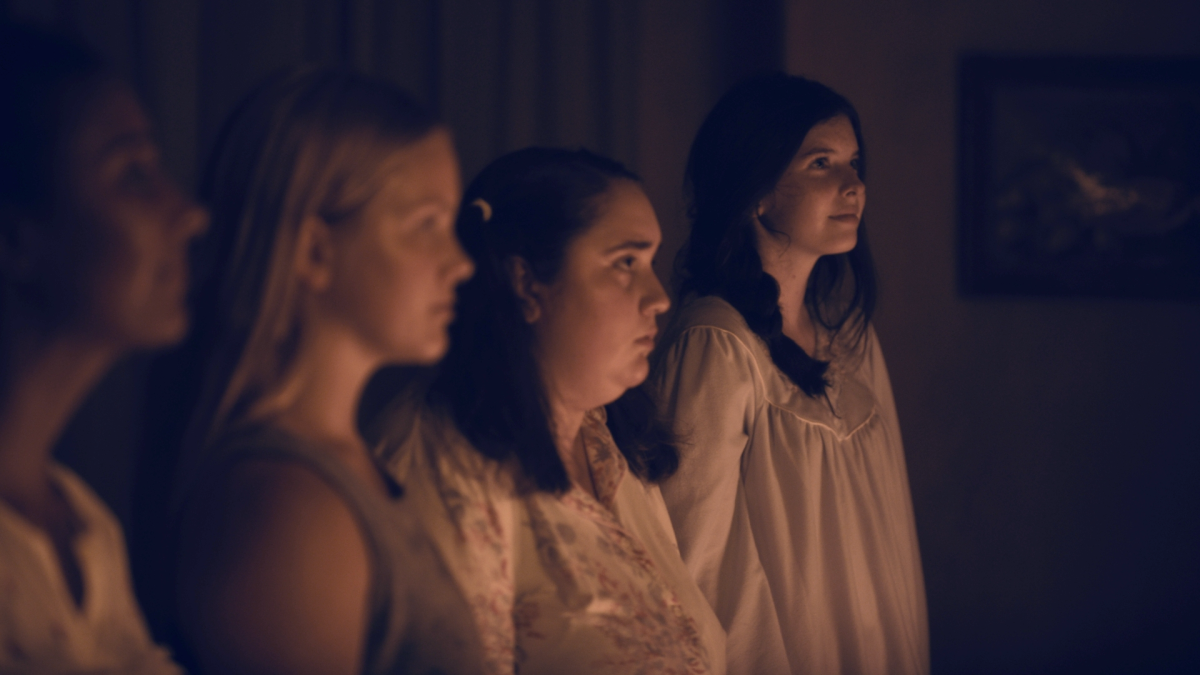 The creation of The Young Arsonists was born out of Pye’s urge to contemplate her own connection with a specific rural landscape and its impact on her life. She was inspired by her own memories of adolescence and the first-hand realities of living in a rural area. A key theme she wanted to explore is the biological phenomenon of women’s bodies communicating non-verbally through pheromones and re-examining gender roles. As the film’s characters create their own utopian society free from social constraints, the story becomes “a platform for the deconstruction of stereotypical conventions and the feminine codes we are raised to live by”.

“When I was a young aspiring filmmaker, really bored in the country, I picked up a Super 8 camera and I used to ride my bike around the countryside and find abandoned houses to break into,” said Pye. “I made films about girls examining spaces and my instinct to examine these spaces through film followed me through my career of establishing myself as a filmmaker. I always knew The Young Arsonists would be my first film because the story was so close to me and my childhood.”

The Young Arsonists is screening now as part of the Toronto International Film Festival (TIFF) 2022. For more details on tickets and the film, visit https://www.tiff.net/events/the-young-arsonists.