Ken Thomson’s gift of his art collection – the most significant private art collection in Canada –  added 2,000 outstanding works to the Art Gallery of Ontario.

The collection features signature works by Canadian artists from the 19th to mid-20th century, with some 300 works from the Group of Seven and Tom Thomson. The collection also includes a remarkable 145 paintings by the 19th century artist Cornelius Krieghoff and 100 works by the early 20th century luminary David Milne - as well as key paintings by Paul Kane, Paul-Emile Borduas and William Kurelek.

The Thomson Collection of European Art comprises more than 900 objects, including the legendary 12th-century Malmesbury châsse, an extraordinary selection of Medieval and Baroque ivories and a distinguished group of portrait miniatures dating from 1550 to 1850. The gift also includes a compelling collection of 130 mainly British ship models from the 17th century through the Napoleonic era to the 20th century.

The highlight of the Thomson Collection of European Art is the 17th-century masterpiece by Peter Paul Rubens The Massacre of the Innocents.

This donation represents the largest gift ever made to a Canadian cultural institution. 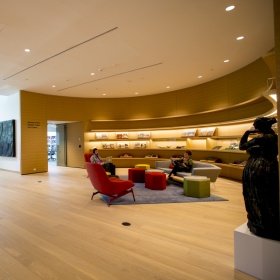 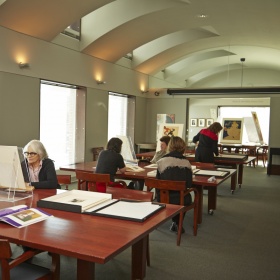 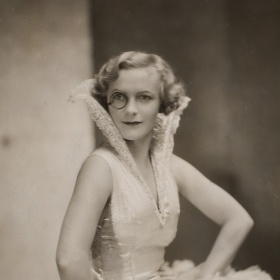 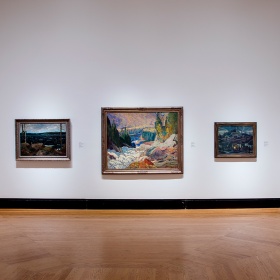 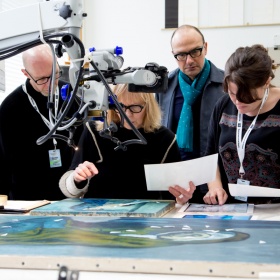 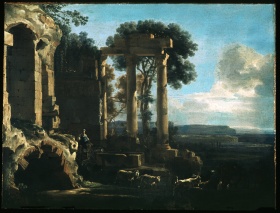 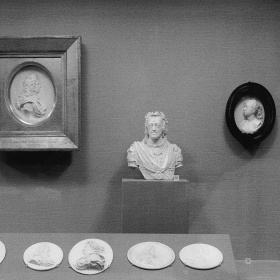 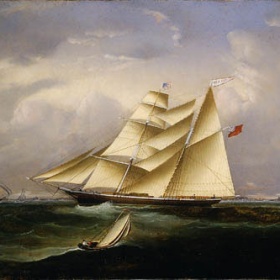 The unveiling of the Thomson Collection is marked by a set of five books co-published by Skylet Publishing and the Art Gallery of Ontario. These publications explore the particular character of Ken Thomson`s taste and his remarkable collection as well as highlighting individual pieces and setting them in their historical contexts. 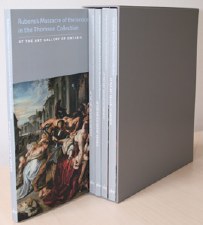