AGO Curator’s Talk: Andrew Hunter on Lawren Harris and The Ward 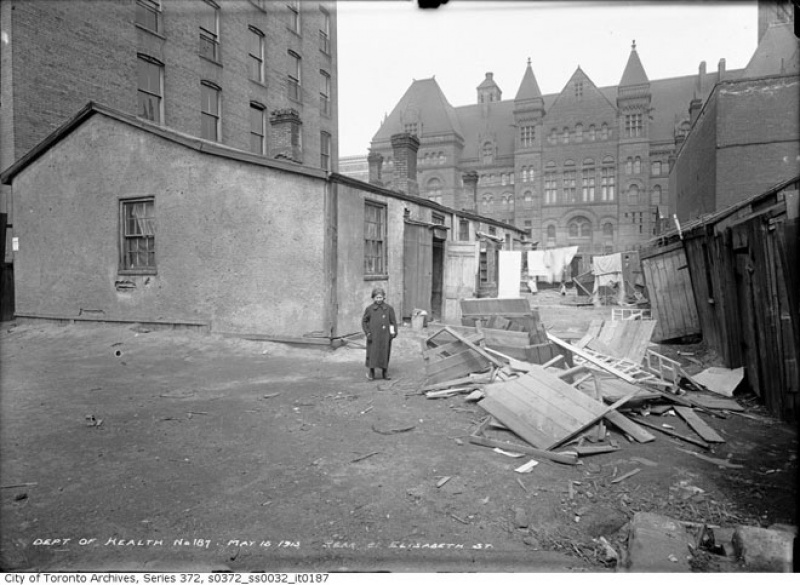 AGO Curator’s Talk: Andrew Hunter on Lawren Harris and The Ward

Join Hunter, the AGO’s Fredrik S. Eaton Curator of Canadian Art, to explore the Toronto of Lawren Harris, a city, in the 1910s as today, of great diversity and dense urban growth. Harris painted often in the Ward (St. John’s Ward), a downtown neighbourhood of deep significance to First Nations, the end of the Underground Railroad for many fugitive slaves, the city’s first Chinatown, and home to the immigrant poor of Europe and the United Kingdom.