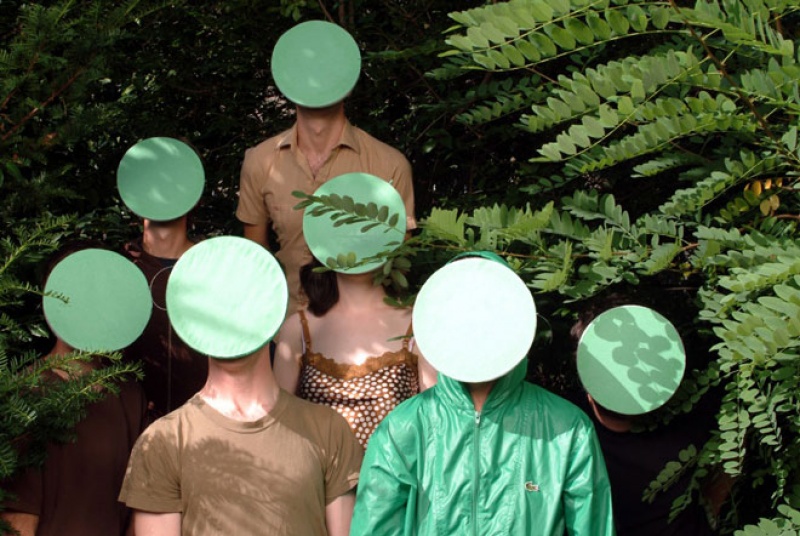 After a sold-out partnership last January, the Long Winter collective is back to guest-program the final First Thursday of the fall season – and of 2014 – on December 4.

The action-packed night will also feature the AGO’s next artists-in-residence, Mammalian Diving Reflex, who will create a memorable interactive project titled _______ Looking to Hook. Talwst will mount the performance lanmó, inspired by the AGO’s upcoming exhibition Jean-Michel Basquiat: Now’s the Time. The Regent Park School of Music presents a Parade of Noises, featuring a band of 50 young people and their homemade instruments. Cressida Kocienski will present the film Unorganized North Algoma. And activities with artists Amanda Wyman, Jenn Kitagawa and a group of local illustrators tagging tote bags will make sure visitors can roll up their sleeves and make artwork themselves.

After a packed panel discussion last year about feminism and art, After School returns with moderator Nicola Spunt leading an exciting discussion. And don’t miss art-making activities with local artists, plus a DJ set by Kevin Hegge.

And it wouldn’t be a First Thursday without pop-up talks – including the AGO’s current artist-in-residence Greg Staats – and delicious food and drinks throughout the galleries.  Book your tickets before they’re gone!