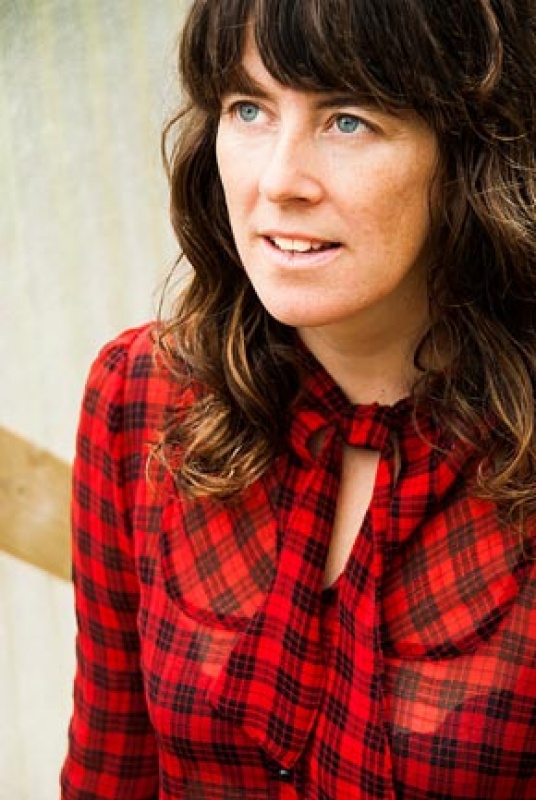 December’s First Thursday is a celebration of the landmark exhibition The Great Upheaval: Masterpieces from the Guggenheim Collection, 1910-1918 featuring unforgettable performances and interventions exploring ideas of political, social, and personal change.

Juno-winning Canadian singer-songwriter Julie Doiron headlines the evening, setting the scene for a night of incredible art, delicious food and drinks, and amazing music. Dance artist Benjamin Kamino will create a special performance inspired by the artists featuring in the exhibition, including Matisse, Kandinsky, Picasso, and Duchamp. And performers from the Royal Conservatory of Music will play violin, cello, and harp solos in special locations throughout the galleries as visitors sketch what they see and hear.

Plus, DJ Kieran Adams (of DIANA), the return of nude life drawing, and delicious food and drinks all around the Gallery. And see the exhibition The Great Upheaval: Masterpieces from the Guggenheim Collection, 1910-1918 for the special First Thursdays upgrade price of $15!

Julie Doiron is a renowned Canadian musician who first broke onto the scene twenty years ago. Thirteen albums, one Juno award, and countless shows later, Julie has become a major force in Canadian independent music, drawing critical praise and a dedicated following.

“The chamomile warmth of Julie Doiron’s voice is deceptive... Doiron has always aimed to capture the kaleidoscopic emotional range of ordinary moments, and accordingly the moods of her songs often transform line by line. Out of this approach, she creates songs that move fluidly, moodily, unpredictably– like life.” — Pitchfork

Music for sketching
Sketch to the soundtrack of three outstanding musicians from the Royal Conservatory of Music, a violinist, a cellist, and a harpist, who will each give 45-minute solo performances in the Gallery while you sketch what you hear, see, and feel.
Nude life drawing
Back by popular demand, two nude life drawing stations will be setup around the gallery for visitors to brush up on their drawing skills. Taught by instructors from the AGO Weston Family Learning Centre.

OUT OF THE VAULTS

Modern Art on Paper: Explore the dynamism of modern art from all over Europe! Dating from 1910-1955, come view original drawings by Chagall, Matisse, Braque, Modigliani, and other artists that triggered The Great Upheaval in 20th century art. Out of our vaults for one night only!

The AGO chefs are whipping up some winter comfort food for the December event, including fish and potato chips with tartar sauce, porchetta sandwiches with chili-garlic fried rapini, truffled popcorn, deep fried mac’n’cheese bars, plus gelato and cronuts to top it all off.