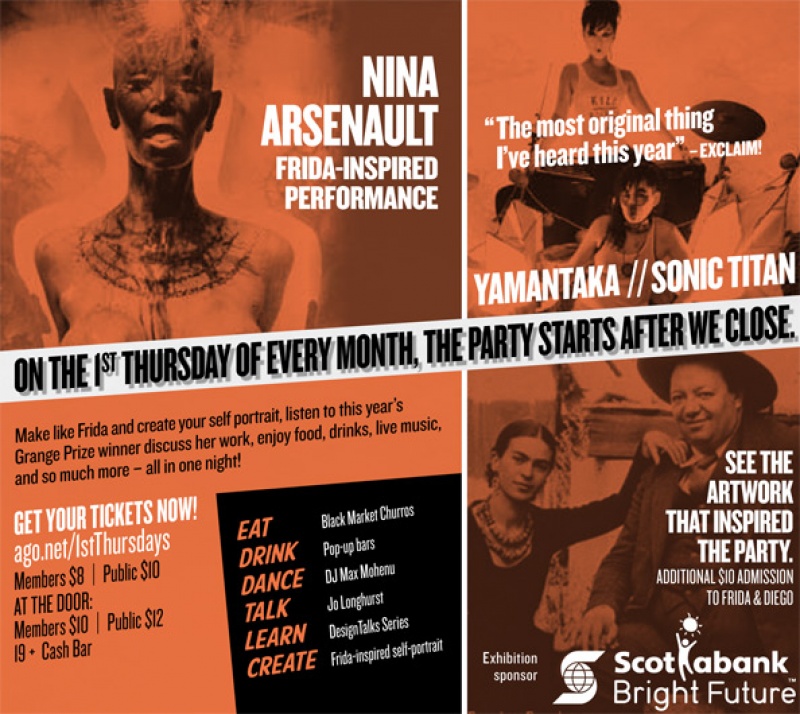 The art party continues on December 6 with a night focused on Frida & Diego, featuring a headlining performance by Polaris Prize–shortlisted band Yamantaka//Sonic Titan and a showstopping Frida-inspired performance installation by iconic Toronto artist Nina Arsenault. Guests can also expect art-making stations in the galleries, curator tours, and other surprises.

And, of course, we'll have more DJs, drinks and food available throughout the Gallery to keep the good times rolling, including the ever-popular Galleria Italia pop-up bar.

“This is the kind of record that happens when city dwellers in two of the most multicultural urban areas of the world mix up gender, culture and genre with a sense of urgency: Toronto and Montreal should produce more music like this. It's the most original thing I've heard this year; complicated but tuneful, aggressive and approachable.” - David Dacks, Exclaim! 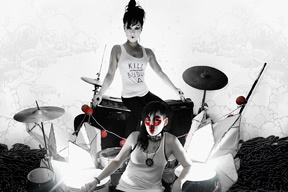 Yamantaka//Sonic Titan is an inter-media collective that uses visual art and music to explore its members’ diasporic cultural experiences as Asian-Canadians and members of First Nations. Founded in 2007 by performance artists Ruby Kato Attwood and Alaska B, the collective quickly became an important node between Montreal and Toronto’s many musical scenes by alternately performing in art galleries and punk houses The key to the band’s exciting sound lies in its uninhibited admixture of East and West, its commingling of sounds to represent the complications and contradictions of dual identity. This is Noh-Wave, and it simultaneously recalls pop and J-pop, British prog and Japanese psychedelia, punk rock and Iroquois social songs, black metal and Chinese Opera, noise music and Noh theatre. In live contexts, the collective presents this material amidst a theatrical fusion of the aesthetics of Japanese, Chinese, and First Nations’ mythology; black and white television; rock opera; and manga-influenced set design. 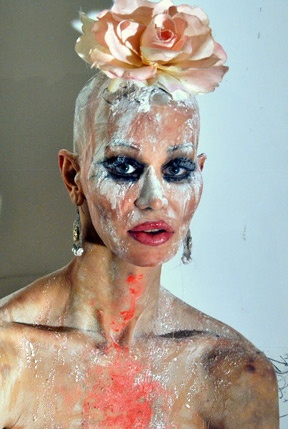 Nina Arsenault is a Toronto based multi-disciplinary artist. She has worked in live performance, video art, photography, writing and popular national and international media to document her continuing physical and psychic transformations. Nina's photographic works, what she calls collaborative self-portraiture, (documentary imagery of her body at all stages of her metamorphosis as well as symbolic portraits) has been created with some of the most profound image makers in Canada like filmmaker/pornographer Bruce LaBruce, Governor General's Award winning artist Istvan Kantor, as well as the most exciting artists of the next generation like Jordan Tannahill. Her work has been called "profoundly moving," "a spiritual gift" as well as "stunning and ruthless."