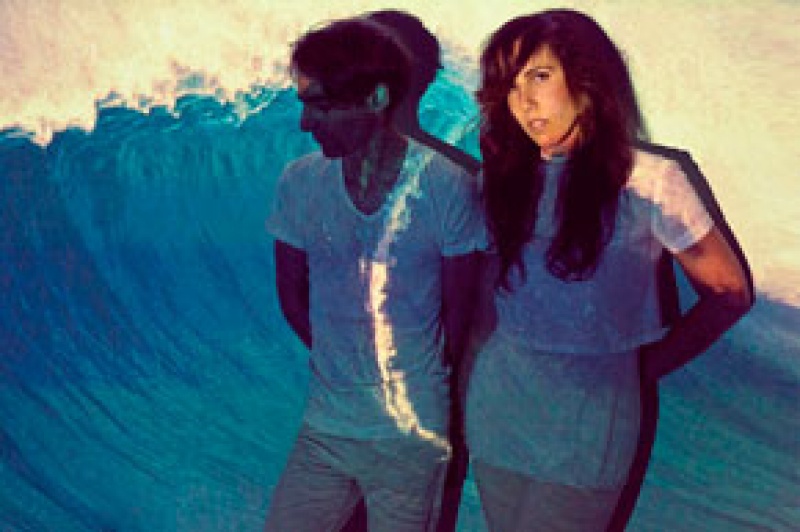 “Long Winter was ablaze with buzz last year as the Fucked Up-curated/invented/branded dealie mixed bands, art installations, food and more at The Great Hall, where temperatures are always womb-hot no matter how much ice and snow deign to cover this great metropolis” – blogTO

Last winter, two monthly events took Toronto by storm, drawing sold-out crowds and incredible artists. One was AGO First Thursdays, a monthly celebration of music, art, and culture that opened up the doors to Toronto’s most prestigious art museum to throngs of new audiences. The other was Long Winter, a monthly event at the Great Hall that featured the city’s most cutting-edge independent and underground musicians, artists, performers and DJs.

For one night only, on January 2, the two events merge for AGO First Thursdays: Long Winter Takeover.

The Long Winter crew will be turning the First Thursdays experience upside down, transforming Walker Court into Bazaar Bazaar, an artist bazaar with its very own currency, where you can participate in creative exchanges with more than 20 artists selling artworks and multiples.

The fifth floor of the AGO’s contemporary tower will turn into a music and installation space, featuring performances by Snowblink and Doomsquad and immersive installations by Paul Kneale, Tough Guy Mountain and Anni Spadafora. Plus, a conversation with artists Shary Boyle, Vanessa Dunn (of VAG HALEN), Petra Collins and Aminah Sheikh, presented by After School and Hazlitt. [Listen to the talk here.]

And Isla Craig and Henri Fabergé will offer pop-up performances around the galleries.