The Arc of Memorial Vernacular: Between Berlin and New York 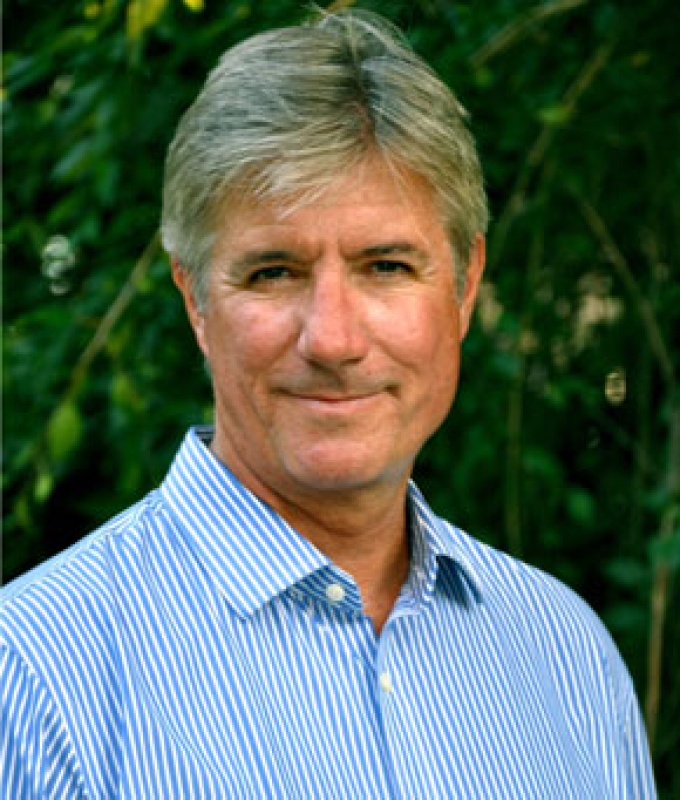 The Arc of Memorial Vernacular: Between Berlin and New York

In this illustrated presentation, Professor James Young will trace the “arc of memorial vernacular" from World War I forms such as Lutyens's Battle of the Somme memorial, to Henri Pingusson's "Memorial to the Deportees" in Paris, to Maya Lin's "Vietnam Veterans' Monument. He will look at the way these forms lead to and underpin contemporary memorials, counter-monuments, and their processes, such as Berlin's Denkmal to the Murdered Jews of Europe and the National September 11 Memorial at Ground Zero in New York City.

James E. Young is Distinguished University Professor of English and Judaic Studies at the University of Massachusetts, Amherst, where he has taught since 1988, and Director of the Institute for Holocaust, Genocide, and Memory Studies at UMass Amherst. He has also taught at New York University as a Dorot Professor of English and Hebrew/Judaic Studies (1984-88), at Bryn Mawr College in the History of Religion, and at the University of Washington, Harvard University, and Princeton University as a visiting professor. Professor Young is the author of Writing and Rewriting the Holocaust (1988), The Texture of Memory (Yale University Press, 1993), which won the National Jewish Book Award in 1994, and At Memory's Edge: After-images of the Holocaust in Contemporary Art and Architecture (Yale University Press, 2000).

This talk is part of Sights + Sites: Memory, Monuments and Place After the Digital Turn taught by Professor Shelley Hornstein.