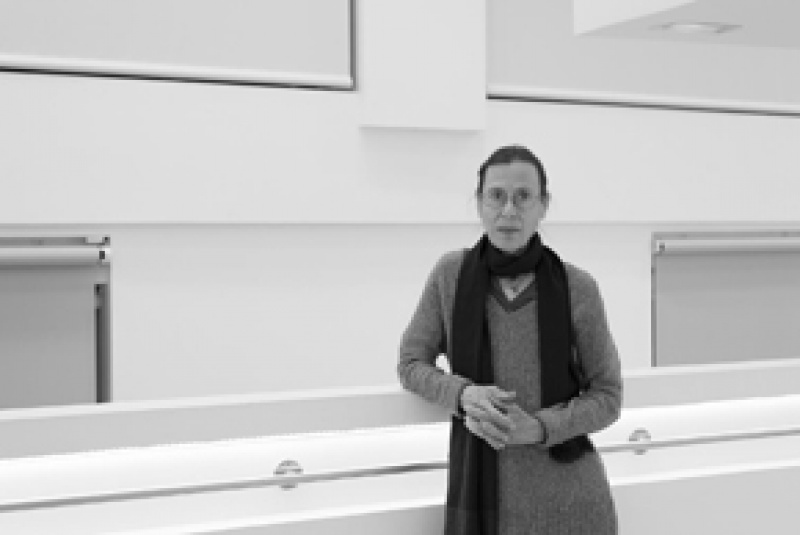 Yvonne Rainer, a co-founding member of the Judson Dance Theater in 1962, made a transition to filmmaking following a fifteen-year career as a choreographer/dancer (1960-1975). After making seven experimental feature films  — “Lives of Performers” (1972), “Privilege” (1990), “MURDER and murder” (1996), among others — she returned to dance in 2000 via a commission from the Baryshnikov Dance Foundation for the White Oak Dance Project (“After Many a Summer Dies the Swan”). Her dances since then include “AG Indexical, with a little help from H.M.”, “RoS Indexical”, a Performa07 commission, “Spiraling Down”, “Assisted Living: Good Sports 2”, and “Assisted Living: Do You Have Any Money?”

Her dances and films have been shown world wide, and her work has been rewarded with museum exhibitions, fellowships, and grants, most notably two Guggenheim Fellowships, two Rockefeller grants, a Wexner Prize, a MacArthur Fellowship, and retrospective exhibitions at Kunsthaus Bregenz and Museum Ludwig, Cologne (2012), the Getty Research Institute, L.A. and Raven Row, London (2014). A memoir — “Feelings Are Facts: a Life” — was published by MIT Press in 2006. A selection of her poetry was published in 2011 by Paul Chan’s Badlands Unlimited.