Artists in Conversation: Pierre Leguillon and Annie MacDonell, Preceded by a special screening of Nostalgia by Hollis Frampton 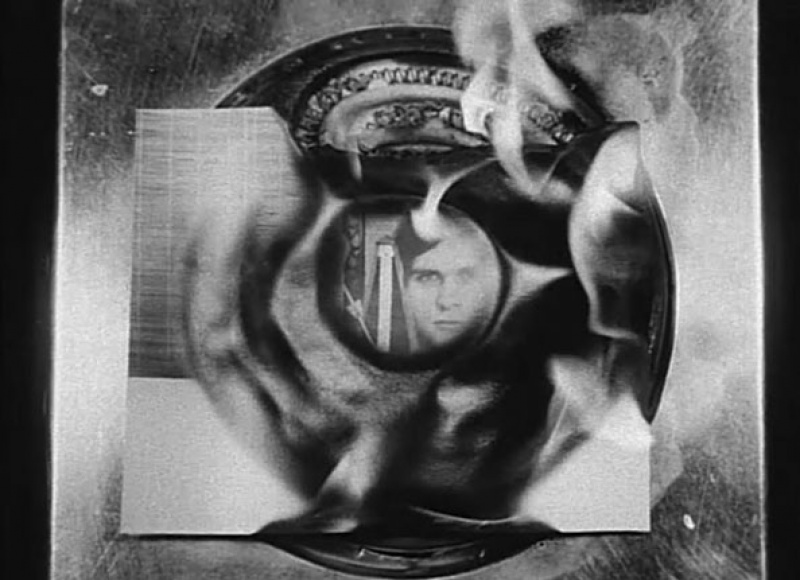 Artists in Conversation: Pierre Leguillon and Annie MacDonell, Preceded by a special screening of Nostalgia by Hollis Frampton

Join us on Tuesday 17 January at the Art Gallery of Ontario’s Jackman Hall, for a discussion with artists Pierre Leguillon and Annie MacDonell, moderated by Mercer Union’s Director of Exhibitions and Publications, Sarah Robayo Sheridan.

In the concurrently programmed exhibitions at Mercer Union, photography takes centre stage. Both featured artists are engaged with the status of the photographic image and exploring the nature of archives. As a point of entry into a discussion of their respective practices, we will screen Hollis Frampton’s film Nostalgia, with voiceover by Michael Snow.

A description by P. Adam Sitney offers the following:
“[T]he time it takes for a photograph to burn (and thus confirm its two-dimensionality) becomes the clock within the film, while Frampton plays the critic, asynchronously glossing, explicating, narrating, mythologizing his earlier art, and his earlier life, as he commits them both to the fire of a labyrinthine structure; for Borges too was one of his earlier masters, and he grins behind the facades of logic, mathematics, and physical demonstration which are the formal metaphors for most of Frampton’s films.”

Annie MacDonell is a visual artist whose practice includes film, photography, sculpture, installation and sound. Her work deals with exhausted ideas and images, and the conventions of display as they exist in relation to art and the space of the gallery. She earned a BFA from Ryerson’s School of Image Arts, in Toronto and an MFA from Le Fresnoy, in Tourcoing, France. She has shown work and screened films internationally. Currently, she teaches in the photography department at Ryerson University.