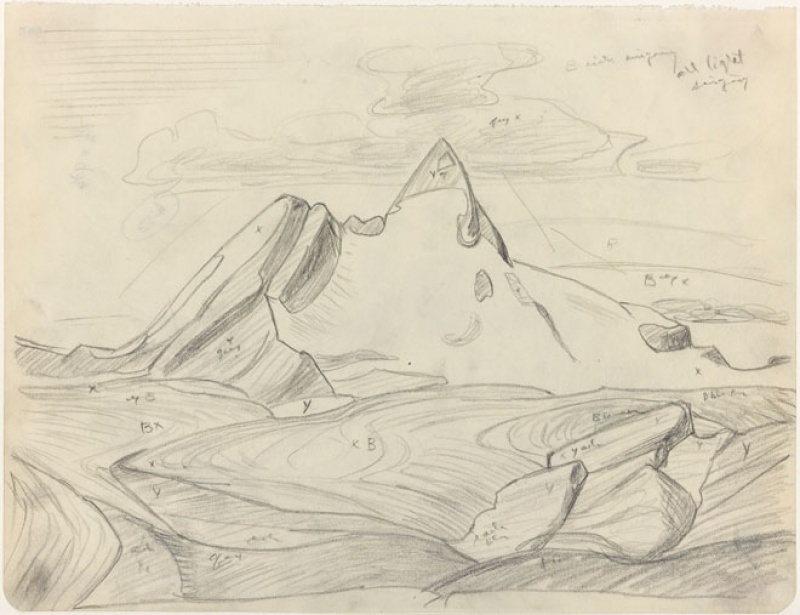 Join deputy director of curatorial affairs at the Hammer Museum for an intimate conversation about the drawings of Lawren Harris.

Cynthia Burlingham has been Deputy Director of Curatorial Affairs at the Hammer Museum since 2011. She is also the director of the UCLA Grunwald Center for the Graphic Arts, a position she assumed in 2005 after holding various curatorial positions at the Grunwald Center. Burlingham has curated numerous exhibitions of prints and drawings, including Tea and Morphine: Women in Paris, 1880-1914 with co-curator Victoria Dailey (2014); A Strange Magic: Gustave Moreau’s Salome (2012); Outside the Box: Edition Jacob Samuel (2010); The Eunice and Hal David Collection of 19th- and 20th-Century Works on Paper (2003); The World from Here: Treasures of the Great Libraries of Los Angeles (2001); and The French Renaissance in Prints (1994). She has lectured and written extensively on the history of the print from the 16th through the 20th centuries.