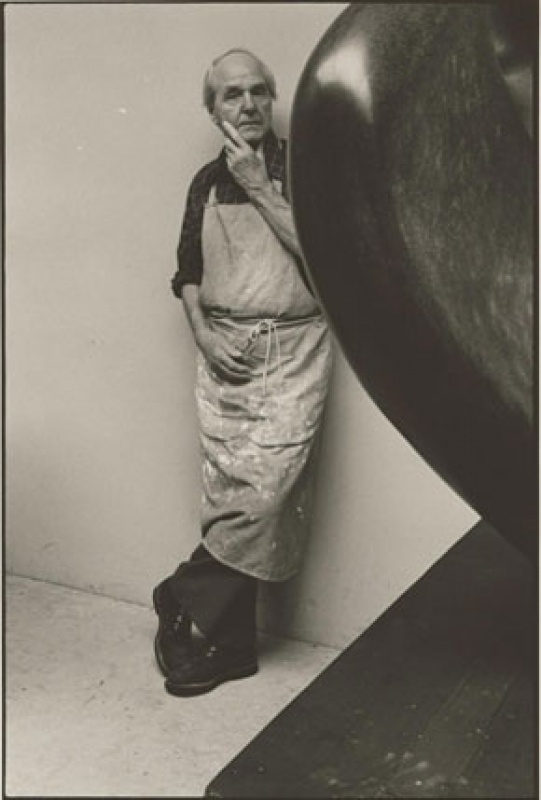 Arnold Newman (1918-2006) was called the father of ‘environmental portraiture’ because he preferred to capture his subjects in their own familiar surroundings. He said of the multitude of images he took of artists, politicians and business people, "I don’t pose people. I let them fall into position". He photographed everyone who was anyone – and often more than once. Maia Sutnik, AGO Curator of Photography, looks at highlights from the large collection recently acquired by the AGO, including compelling portraits of Francis Bacon, Henry Moore, Christian Dior, Martha Graham, J.F. Kennedy, Norman Mailer, Georgia O’Keeffe, Pablo Picasso, Jackson Pollock, and Igor Stravinsky.