The Durbar of 1877: A Collision of Classes and Cultures 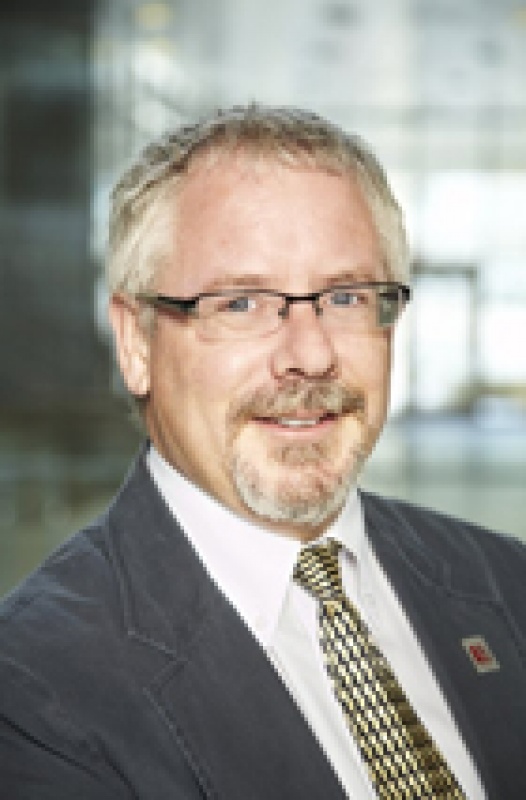 The Durbar of 1877: A Collision of Classes and Cultures

A professor at York University, Dr. Douglas Peers specializes in British-Maharaja relations.  He will discuss the Durbar of 1877, also known as the Proclamation Durbar, which was held to commemorate the coronation of Queen Victoria and to proclaim her as Empress of India.

The 1877 Durbar was and is for many the quintessential statement of imperial pomp and circumstance: a painstakingly choreographed and lavishly decorated celebration of Queen Victoria's assumption of the title of Empress of India. Indian princes mingled with Britain's colonial elite in a spectacle intended to impress upon the princes their carefully ordered places within the imperial pantheon while reassuring British participants of their exalted status within the empire. At least that was the intent. In practice, however, the Durbar proved to be much more contentious. Not only did many of the planned events and selected symbols have unintended consequences, but the Durbar was staged during one of the most crippling famines in nineteenth-century India. The juxtaposition of mass starvation across much of central India against the ostentatious splendours of the Durbar exposed a fundamental paradox at the heart of British imperialism, namely the extent to which an ostensibly liberal empire not only employed decidedly illiberal techniques to ensure its authority but also tried to frame social and cultural relationships in ways that were often antithetical to the rhetoric of reform that was so important to defenders of Pax Britannica.