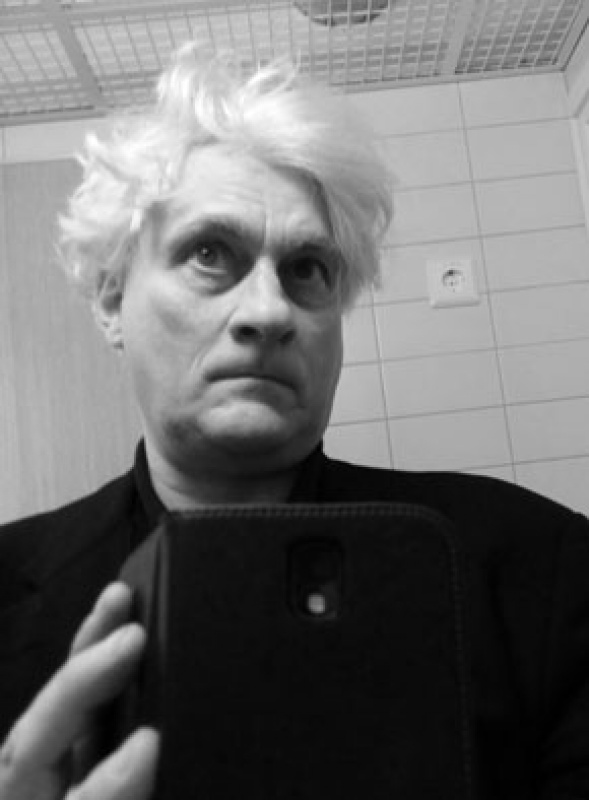 Join us for a talk by Franco Berardi to celebrate and launch PUBLIC's 50th issue: The Retreat: Dark Zest Geist Dystopia and Self Fulfilling Prophecy: Imagination and the Narration of the Future in Contemporary Literature and Cinema.

Franco Berardi, aka Bifo, is a writer, media theorist, and media activist. He founded the magazine A/traverso (1975–81) and was a staff member of Radio Alice, the first free pirate radio station in Italy (1976–78). Involved in the Autonomia political movement in Italy during the 1970s, he fled to Paris, where he worked with Félix Guattari in the field of schizoanalysis. He has published over two dozen books, including recently After the Future (2011) and The Soul at Work (2010). He has contributed to numerous magazines, such as Semiotext(e), Chimères, Metropoli, and Musica 80, and e-flux journal. He is the co-founder of the e-zine rekombinant.org and the telestreet phenomenon. He is currently teaching social history of communication at the Accademia di belle Arti in Milan and is the Coordinator of the European School for Social Imagination (SCEPSI). He is a contributor to PUBLIC 50: The Retreat.

PUBLIC is a leading international arts journal published by the curatorial collective Public Access. Since 1987 the collective has made significant contributions to contemporary art discourses and practices by providing a forum for publishing and translating cutting edge philosophy, cultural criticism and artist projects. Alongside the Journal, the group has sought to develop critical models for presenting art in non-traditional settings. Activating political ideas and radical theories around the concepts of the public, plurality and citizenship, its curatorial projects explore common culture within a changing global lexicon. PUBLIC is celebrating its 50th issue in Fall 2014. Called The Retreat, it is the product of a collaboration between dOCUMENTA (13), the Banff Centre, and Banff Research in Culture (BRiC). Edited by Sarah Blacker, Imre Szeman and Heather Zwicker, the issue’s nano media cover by artists Christine Davis and Scott Lyall is a collaboration with the Ciber Lab at Simon Fraser University. www.publicjournal.ca

This talk is presented in collaboration with PUBLIC 50: The Retreat.