Jack Chambers: The Hart of London 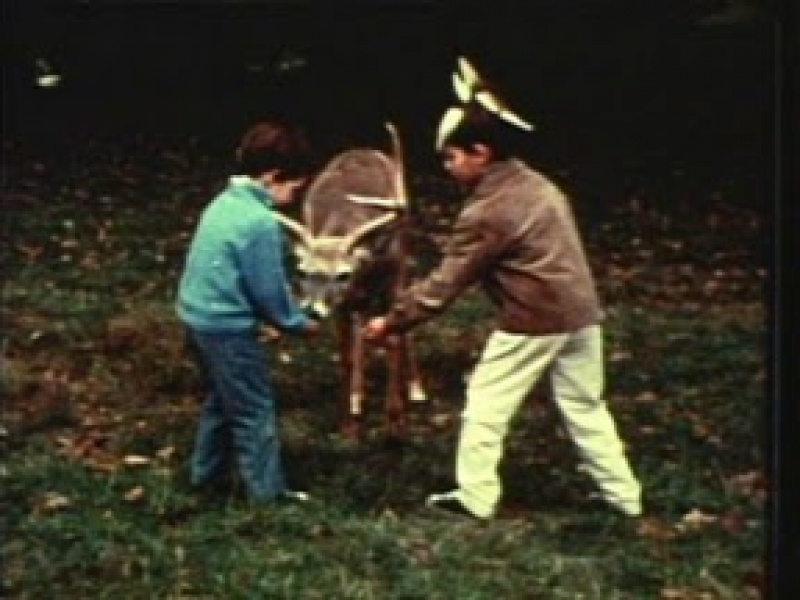 Jack Chambers: The Hart of London

"The Hart of London (1970) extends Chambers concerns with light, time, perception and the relation of the visible to Vision. It  is a sprawling work that conjoins the public and the personal, history and memory, man and nature, self and other."   - R. Bruce Elder.

While one of Canada's  most recognizable and renowned painters, outside of Canada, Jack Chambers is best known as a highly innovative experimental filmmaker. His magnum opus, The Hart of London,  uses footage of a 1954 trapping and killing of a deer in downtown London, Ontario as a grand metaphor for the destructive cost of civilization. The Hart of London, Chambers’ last and longest film, combines newsreel footage of disasters, urban and nature imagery, and evokes the cycles of life and death. Rarely screened in 16mm, it will be presented with remarks by Bruce Elder.

R. Bruce Elder is a filmmaker and writer. His film work has been screened internationally. In announcing their “Tribute to R. Bruce Elder” Cinematheque Ontario proclaimed: “R. Bruce Elder is not only one of Canada's foremost experimental filmmakers, he's one of our greatest artists, thinkers, critics, and filmmakers, period.” In 2007, Bruce Elder was awarded the Governor General’s Award in Media Arts and was elected a Fellow of the Royal Society of Canada. His most recent book, Harmony & Dissent, received the Robert Motherwell Book Prize (for writing on modernism) in 2009, was named a "Choice Outstanding Academic book," and short -listed for the Raymond Kilbansky (now Canada Humanities) Prize.