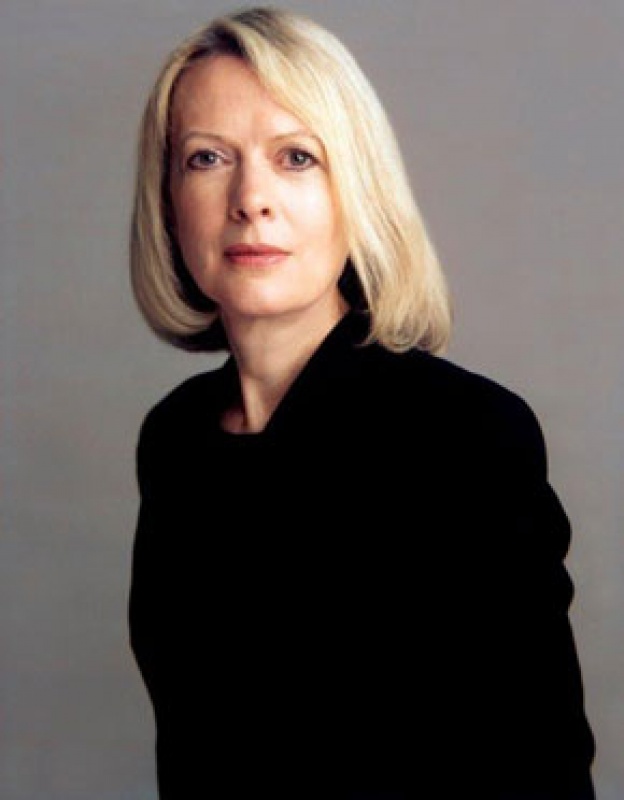 Vast increases in the number, type and location of institutions dedicated to the presentation of contemporary art have produced a situation in which artists and curators now speak of a tread-mill of non-stop programming and commitments.

Dedicated to extended temporalities, the program of Dia Art Foundation in Manhattan offered a rare opportunity to reconsider normative structures underpinning exhibition-making today. The retrospective in turn became an opportunity for retrospection of another order: rather than a career summation, that canonical exhibition model became a means to explore ways in which past and future could be intersect in the present moment.

Lynne Cooke is Senior Curator for Special Projects in Modern Art, National Gallery of Art, Washington DC. She served as chief curator and deputy director of the Museo Nacional Centro de Arte Reina Sofia in Madrid from 2008 to 2012 and as curator at Dia Art Foundation from 1991 to 2008. In 1991, Cooke co-curated the Carnegie International, and has helmed numerous major shows since, including the 10th Biennale of Sydney(1996), the traveling exhibition Rosemarie Trockel: Cosmos (2012), and in 2015 she curated a Luc Tuymans retrospective in Doha, Qatar, and co-curated Diana Thater: The Sympathetic Imagination currently at LACMA in Los Angeles. Among her numerous publications are recent essays on the works of Francis Alys, Zoe Leonard, Agnes Martin, Blinky Palermo, and Dorit Margreiter. She is currently working on a project researching the interface between mainstream and outlier artists in the United States in the twentieth century.

Presented by AGO in collaboration with Slowness, not Sedation, the 2016 Joan & Martin Goldfarb Summer Institute of the Department of Visual Art & Art History, York University