Made for Maharajas: Amin Jaffer 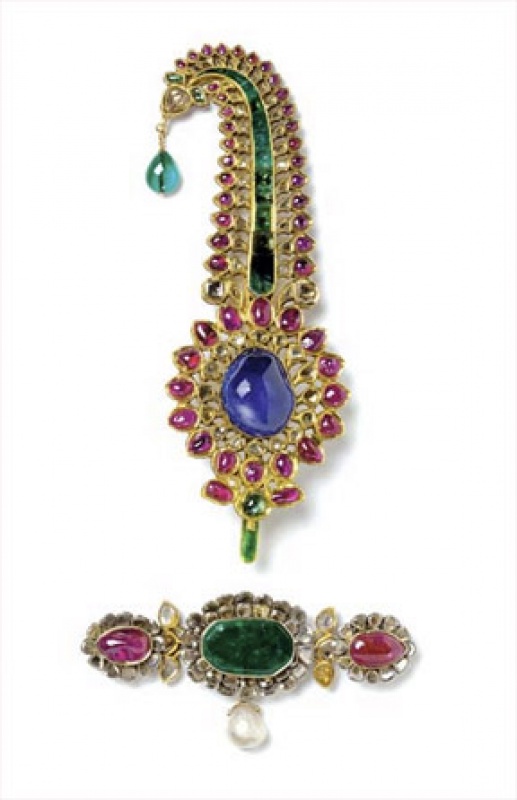 Made for Maharajas: Amin Jaffer

Dr. Amin Jaffer will speak about western luxury goods made for Indian princes  in the late 19th and early 20th centuries.  The talk explores the superb and extraordinary commissions made for maharajas by western luxury houses Cartier, Chaumet and Boucheron.  Jaffer contextualizes this appetite for luxury goods within the broader historical context of shifting taste and power between India and the West.

Dr. Amin Jaffer is International Director of Asian Art at Christie's and specialises in Indian art in the age of European influence. For thirteen years a curator at the Victoria and Albert Museum, Jaffer authored Furniture from British India and Ceylon (V&A, 2001), Luxury Goods from India (V&A, 2002) and Made for Maharajas: a design diary of Princely India (2006).   Jaffer was co-curator of the V&A's blockbuster 2004 exhibition Encounters: the meeting of Asia and Europe, 1500-1800, which explored the artistic and cultural encounter between Europe and Asia following the discovery of a sea route to India by Vasco da Gama in 1498.  He lectures frequently in Europe, America and India and contributes regularly to journals and major newspapers.

Listen to the Talk
Amin Jaffer - Made for Maharajas (5)
1 hour 24 minutes
Amin Jaffer speaks about western luxury goods made for Indian princes in the late 19th and early 20th centuries.