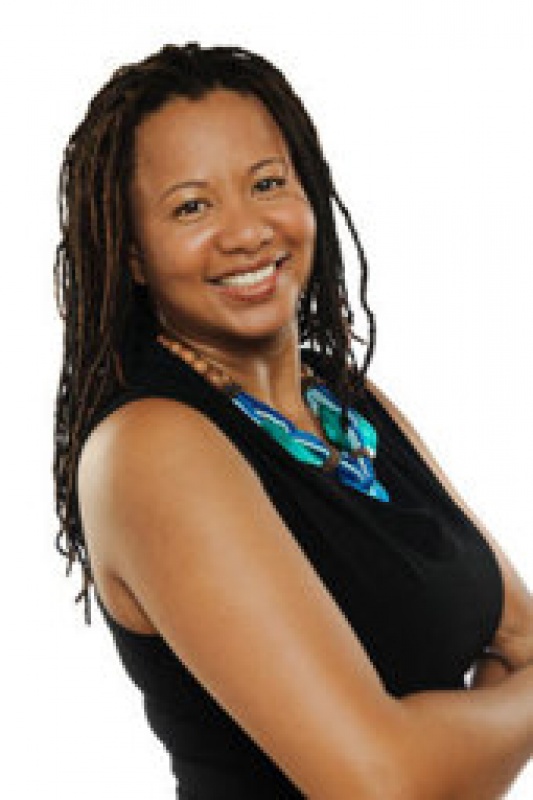 Within the context of Trans Atlantic Slavery, the term Negro/black, prolifically used to signify people of African descent, also became conflated with the legal status of the slave. However, the term as a colonial imposition, homogenized a population, which was extremely diverse in terms of ethnicity, birth origins, language, cultural practice, and social custom. This lecture seeks to understand the process of creolization for the enslaved in a temperate (Canadian) and tropical (Jamaican) slave colony and will ask how African slaves became African-Canadian and African-Jamaican respectively. Beginning with the premise that fugitive slave advertisements were “portraits” (although extremely dubious ones) of the enslaved, this lecture combines an art historical examination of late eighteenth- and early nineteenth-century fugitive slave advertisements with genre studies (images of human activity) of black slaves to begin to recuperate the ethnicity, regional origins, individuality, and humanity of enslaved blacks and to examine the process and visual representation of creolization within the Trans Atlantic context of (British) Canada and Jamaica.

Charmaine Nelson is an Associate Professor of Art History at McGill University where she has taught since 2003. Her research and teaching interests include postcolonial and black feminist scholarship, critical (race) theory, Trans Atlantic Slavery Studies and Black Diaspora Studies. She has made groundbreaking contributions to the fields of the Visual Culture of Slavery, Race and Representation and Black Canadian Studies. Nelson has authored five books including, The Color of Stone: Sculpting the Black Female Subject in Nineteenth-Century America (Minneapolis: University of Minnesota Press, 2007) and Representing the Black Female Subject in Western Art (New York: Routledge, 2010). Her forthcoming book entitled, Slavery, Geography and Empire in Nineteenth-Century Marine Landscapes of Montreal and Jamaica, will be published with Ashgate Publishing in January 2016.