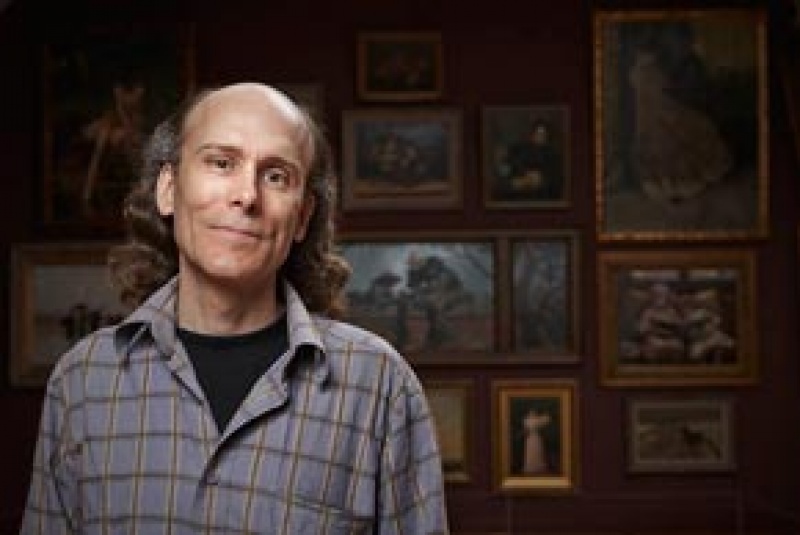 For over two decades, Chester Brown has been one of Canada's leading cartoonists, known nationally and internationally for such works as Yummy Fur, Ed the Happy Clown, I Never Liked You, and Paying for It. 2013 marks the 10th anniversary of the publication of his innovative and highly influential Louis Riel: A Comic-Strip Biography, published to widespread critical acclaim. For this year's McCready Lecture, Chester Brown will present an illustrated talk. This will complement the AGO's presentation in the Canadian galleries of a selection of the original drawings created for Louis Riel and will launch the new anniversary edition of the book, to be published by Drawn & Quarterly, which will be available for signing following the lecture.

Introducing Chester Brown will be Andrew Hunter (Frederik S. Eaton Curator, Canadian Art, AGO) and Seth, the cartoonist behind the series Pallookaville and Clyde Fans as well as such books as Wimbledon Green, George Sprott and The Great Northern Brotherhood of Canadian Cartoonists. Seth’s comics have appeared in the New York Times Magazine, Best American Comics and McSweeneys Quarterly. His illustrations have appeared in numerous publications including the cover of the New Yorker, the Walrus, and Canadian Notes & Queries. He is also Lemony Snicket's partner for the new Young Readers series, All the Wrong Questions.