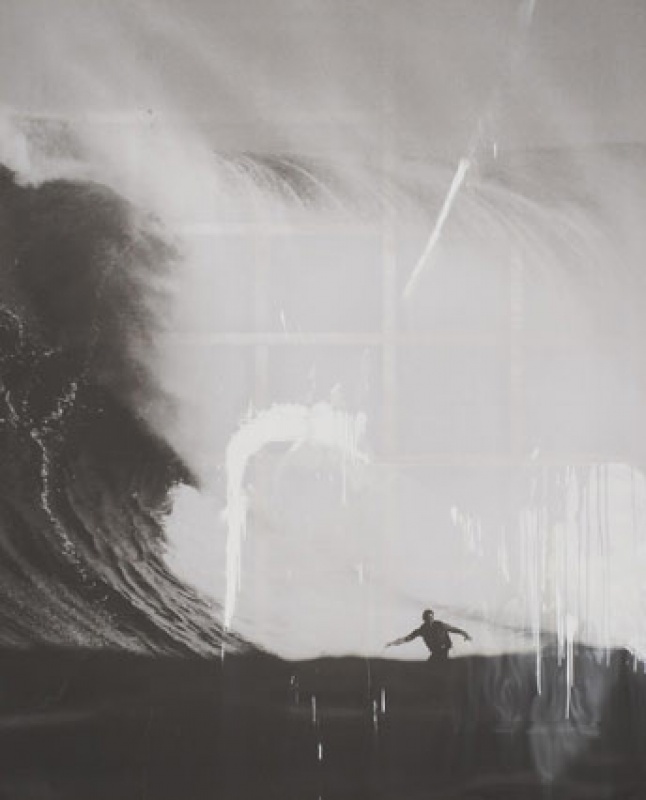 Julian Schnabel  in conversation with AGO curator of modern and contemporary art David Moos.

Julian Schnabel was born and raised in Brooklyn, New York. His first solo show was at the Contemporary Arts Museum in Houston in 1976, but it was with his 1979 exhibition at the Mary Boone Gallery in New York that Schnabel first asserted his presence as the figurehead of new painting declaring its unbridled possibilities. Retrospectives of his work have been mounted by Tate Gallery, London (1983), the Whitney Museum of American Art (1987), Museo Nacionale Centro de Arte Reina Sofia, Madrid (2004), and Centre Pompidou among many others. He made his cinematic debut in 1996 with his account of the life of Jean-Michel Basquiat, which starred Jeffrey Wright, David Bowie, Gary Oldman and Dennis Hopper. The Diving Bell and the Butterfly earned him Best Director both at the Cannes Film Festival and the Golden Globes, and four Academy Award nominations including best director.