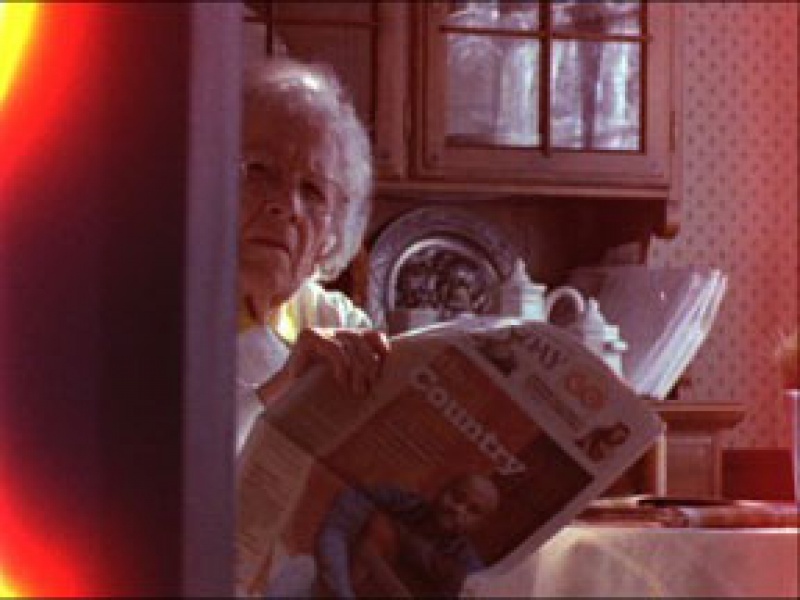 This program originated with a fascination for those moments of recognition, of clarity, that seem initially tangible but fall away before language can take hold. It's a strange rush; what remains is a kind of residue, a fog of traces that let you know the process happened. It often occurs with moving images projected in dark rooms. From here a focus developed on forgetting, its forms and functions, and how it dialogs with memory. Inseparable as concepts, shifting attention from one reveals aspects of the other. Memorie di uno Smemorato (Memoirs of an Amnesiac), Enzo Apicella's book references the story of the Smemorato of Collegno, a highly publicized case of an amnesiac shedding one identity for another. The book, aside from a beginning inscription, is blank. Similar to Apicella's project, the works in this program explore the tensions between memory and forgetting, the subsequent experience of anxiety, and the possibilities of letting go. Not a new page, but a blank one. Beautiful and empty.