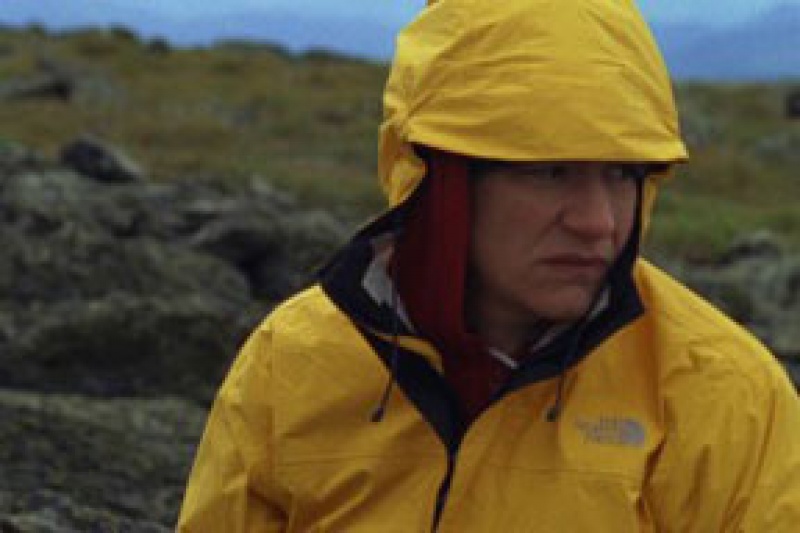 The Observers is a stunning portrait of solitude and silence on the windswept summit of Mount Washington in New Hampshire. The beautiful, if foreboding, place is the location of one of the oldest weather stations in the world where staff members have taken hourly readings of the wind speed and temperature since 1932. Goss based her film on the work of the crew at the Mount Washington Weather Observatory, where she and a small crew filmed the architecture of the station, the surrounding landscape and the constantly changing weather conditions over several seasons.

The vast landscape and wild weather stand in contrast to the focused precision and monotony of the life and work of the solitary climatologists stationed at the observatory. Shots of weather maps, computer models and data along with journals, logs, charts and numbers, show the ways in which we seek to make sense of the mysteries of the wind and weather. Based in part on the Nathaniel Hawthorne story The Great Carbuncle, the film alludes to the folly of the human quest to possess that which cannot belong to us. In this case, the collection of facts that can make us blind to more profound truths. Adroitly skirting the border between the real and the re-enacted, The Observers portrays the poetry in science and gives us an evocative glimpse of an enigmatic mountain.