Picturing the Americas: Land as Resource 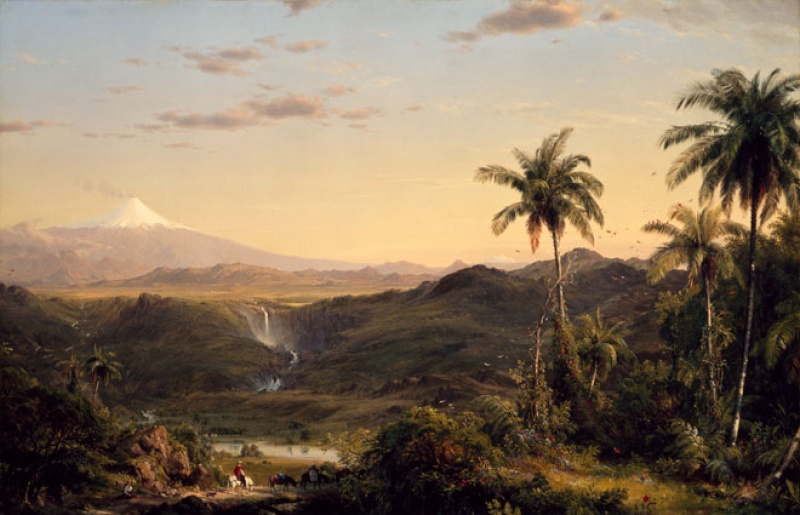 Picturing the Americas: Land as Resource

Inspired by the questions raised in the exhibition Picturing the Americas: Landscape Painting from Tierra del Fuego to the Arctic, join Charmaine Nelson, a Canadian scholar of postcolonial and black feminist studies, critical (race) theory, Trans Atlantic Slavery Studies and Black Diaspora Studies; Anishinaabe artist and curator Lisa Myers, whose work takes up notions of lands, region and territory, while considering distinct indigenous perspectives on the history of treaties in the land now referred to as Canada; Governor General Award winning Toronto-based theatre artist Guillermo Verdecchia, whose published work on Latin American memory and performance; and AGO curator Georgiana Uhlyarik for a conversation about land, identity, and representation.

Charmaine Nelson received her PhD in Art History from the University of Manchester, UK in 2001. She has made ground-breaking contributions to the fields of the Visual Culture of Slavery, Race and Representation and Black Canadian Studies.

Lisa Myers' work as an artist is influenced by the many years she worked as a cook and by her family stories and history from the Georgian Bay and Lake Ontario regions. She grew up on a farm in Milton and is of Anishinaabe ancestry from Shawanaga and Beausoleil First Nation.

Guillermo Verdecchia is a Toronto-based theatre artist. The recipient of a Governor-Gemeral's Award for his play, Fronteras Americanas, his work focuses on aspects of identity, representation, and interculturalism. A resident artist with Soulpepper Theatre, he also teaches at the University of Toronto, and has published work on Latin American memory and performance.

Listen to the Talk
Charmaine Nelson, Lisa Myers', Guillermo Verdecchia, Georgiana Uhlyarik - Picturing the Americas
1 hour 20 minutes
Inspired by the questions raised in the exhibition Picturing the Americas: Landscape Painting from Tierra del Fuego to the Arctic, AGO curator Georgiana Uhlyarik leads a conversation about land, identity and representation.